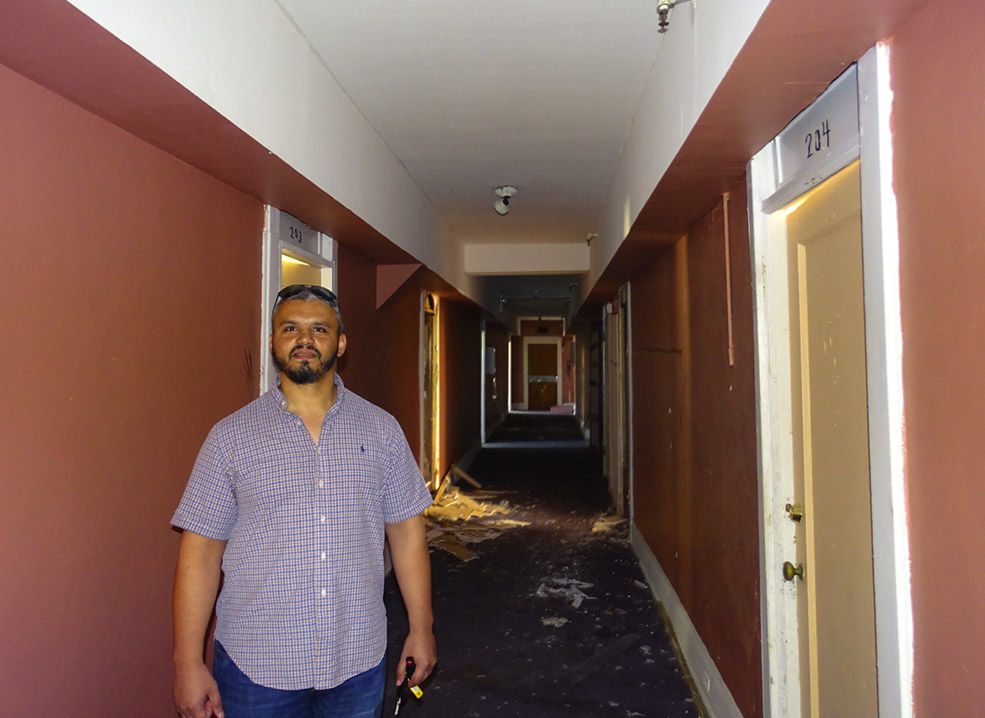 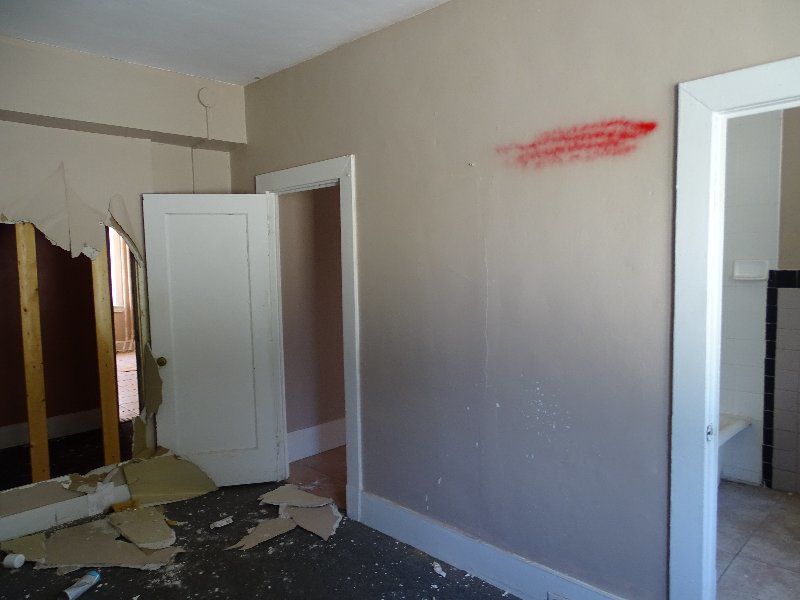 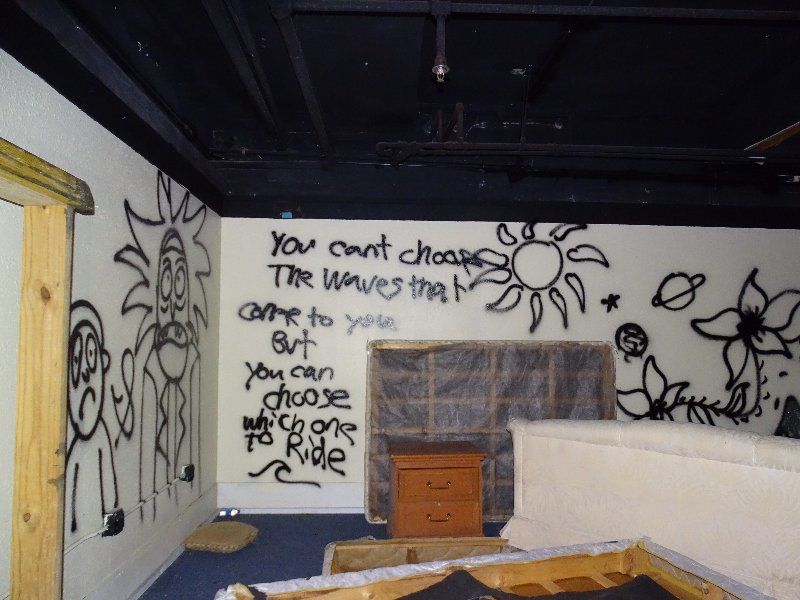 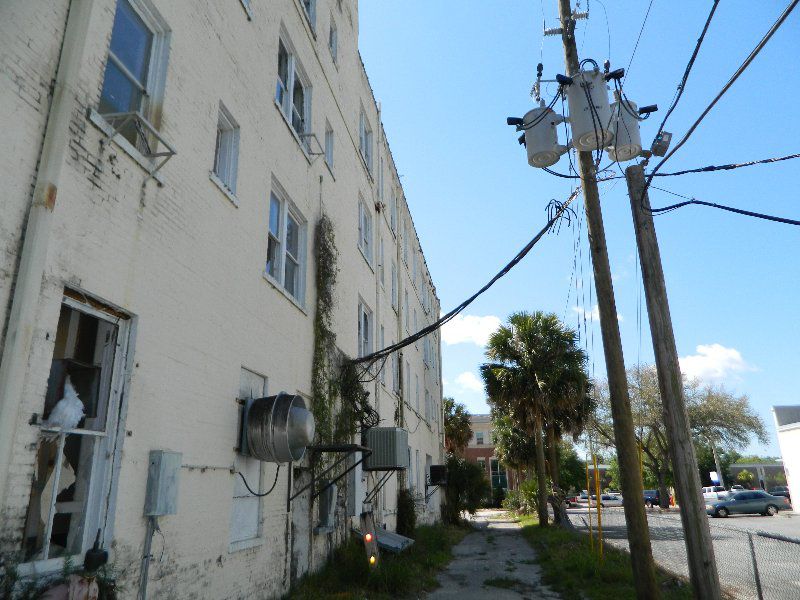 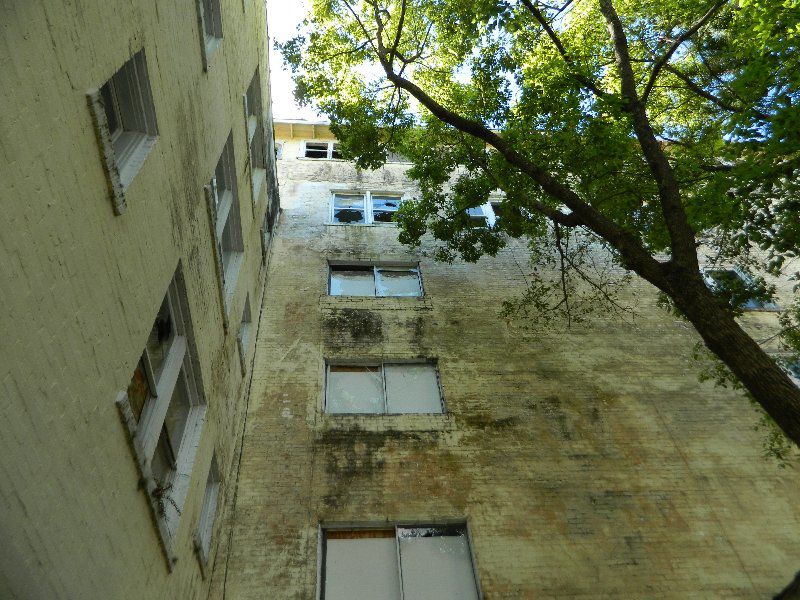 Until earlier this month, I had never been inside DeLand’s once-grand Hotel Putnam.

The beleaguered, long-vacant inn was long past its prime by the time I moved to DeLand six years ago. Since 2012, I’d reported on the hotel changing hands four different times, through a string of developers who had lofty ideas that they would inevitably fail to realize.

With each sale, I’d trot around the hotel’s grounds, taking a few fresh photos of the continued decay. A new broken window here; some new graffiti there. But I never got the chance to set foot inside.

When I learned in late March that the Putnam had been sold to Orlando businessman Mohamed Rashad, I didn’t dare let myself get my hopes up.

Like many in DeLand, my attitude could be summed up in four words: Here we go again.

We broke the story of the hotel’s sale in our Weekend April 5-8, 2018, edition, which we put together and shipped to the printer late April 4.

Just after we sent the last pages, collector Jim Cara stopped by The Beacon’s office.

With a collection that includes tens of thousands of artifacts, Cara is the guardian of more than a few important bits of West Volusia history.

One artifact, however, had remained out of his reach: a dugout canoe that hung above the Cypress Room bar in the Hotel Putnam.

That evening, Cara shared with us the good news that he’d reached a deal to buy the artifact from Rashad.

He invited us to come along to the hotel the following day, April 5, when a small group of volunteers would help him rescue the canoe.

I jumped on the opportunity.

I made the short trek to the Putnam the next day, camera in hand, and watched as a dozen-or-so volunteers loaded the canoe onto a trailer.

New owner Rashad was also on hand to watch. I struck up a conversation with him, and asked how he was going to succeed where others had failed.

“I can trim a lot of fat,” he said. “Big companies would come in, and a lot of people would have to get paid before the work gets done.”

“There’s a lot of stuff that I’ll manage myself,” Rashad added.

I asked if it might be possible to take a tour of the inside of the hotel at some point.

“We can do it now, if you want,” he said, without hesitation.

We walked the hotel’s disused corridors for about half an hour, talking about the future.

“The plan is just to gut everything, but not necessarily the bones, the corridors,” Rashad said. “And then just replumb it, get HVAC, rewire it, get all the fire safety, and everything in line.”

Simple, right? A job that many have estimated would cost $6 million or $7 million.

Rashad said, because he does much of his work himself, he will be able to do it for less.

While the hotel had been officially closed for several years, it certainly wasn’t completely without guests for that long, judging by the scattered graffiti and garbage.

A handful of birds seem to have since moved into some of the units. I can’t blame them; the location is amazing.

Holes were kicked through walls, carpet had been torn, and fixtures inside each of the rooms were damaged. Overall, though, I could get a sense of the place, and how it used to be.

The 1923 hotel had “good bones,” as a developer might say, even if they were nearly a century old.

“In my head, I can see it already,” Rashad said of his new vision for the Putnam.

Still, I wondered how he’d make it all work. But if nothing else, Rashad seemed to have the right attitude.

“I love to get dirty. I don’t mind it,” he said. “This hotel, this is what it needs. It needs somebody who is going to get down and roll up his sleeves and go to town.”

If he’s successful, Downtown DeLand will lose an eyesore and gain much-needed residential units. I, like many young professionals in my friend group, would love to live Downtown. It would certainly make my commute shorter.

I spoke with Rashad again April 24, and he sounded just as confident.

“We’re actually doing demo right now. I have my architect and engineer working on the plans,” he said. “Then, we’ll submit those to the city, and once we get the approval, we’re just going to go at it.”