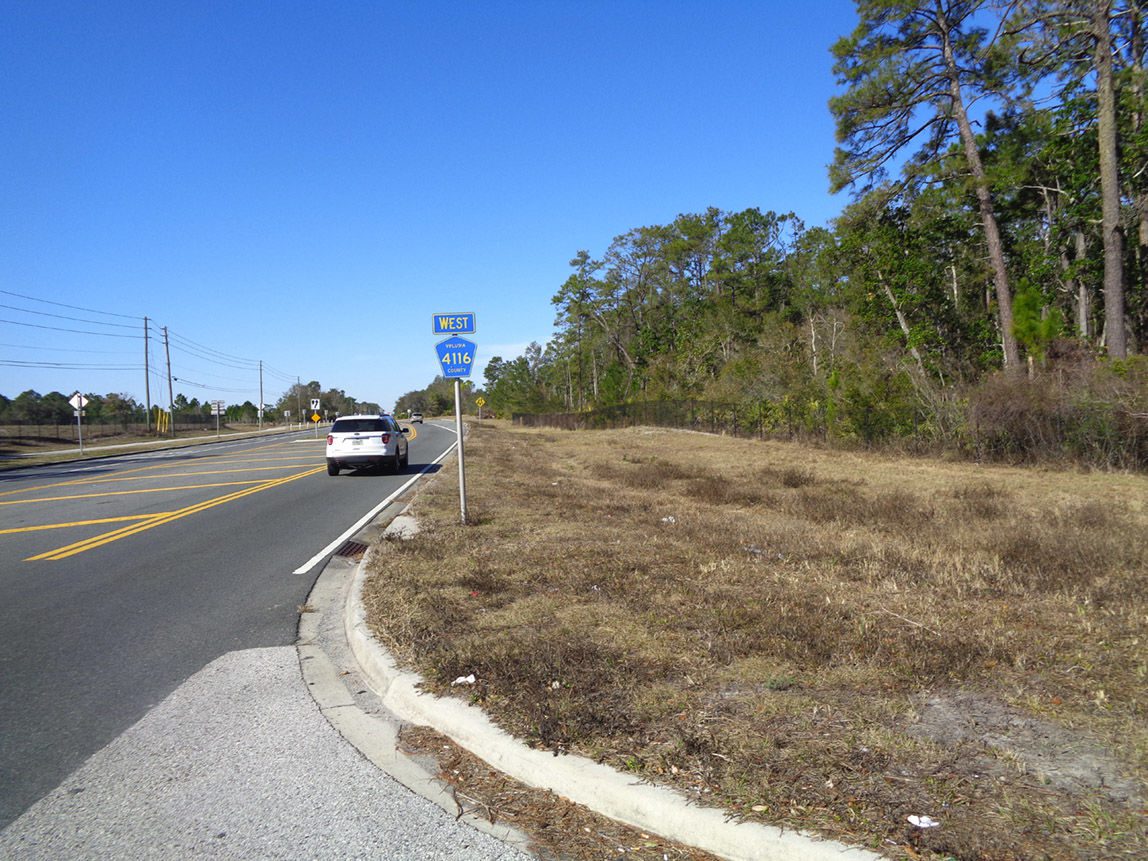 DeLand’s legal challenge against Lake Helen over the proposed I-4 Automall is officially moving through the court system — though, for now, it’s on pause.

DeLand City Attorney Darren Elkind asked a Circuit Court judge May 11 to review Lake Helen’s decision to annex the 52-acre Automall site, but he also filed a request May 14 to stay any legal proceedings until discussions between officials from the two cities play out.

The discussions are part of a dispute-resolution process required under state law. The law requires feuding municipalities to attempt to work out disputes among themselves before battling it out in court.

“We cannot pursue that legal challenge of the annexation until we institute and go through the dispute-resolution process,” Elkind said.

The process involves public meetings between the cities’ managers or administrators. If they fail to reach agreement, a joint public meeting of the commissions of the two cities must be held.

Failing that, the two cities must seek out a third-party mediator and go through mediation.

If no agreement is reached, then the court proceedings can go forward.

The DeLand City Commission voted April 9 to authorize Elkind to file legal challenges to Lake Helen’s annexation, along with a challenge to the land-use change needed to make the Automall project possible.

The challenge is based around the argument that Lake Helen’s annexation will place two unincorporated properties on the northern side of the Automall site into a “pocket” — a small portion of unincorporated land surrounded by municipalities. That’s not allowed under state law, Elkind argues. The affected landowners, Tom B. Stewart and CMM Investments, LLC, are co-plaintiffs with DeLand.

Pleus said that at the most recent meeting, the developer agreed to consider several items that would reduce the density and intensity of the project.

“The ball’s kind of in their court right now,” Pleus said.

Significant issues over the project and its proposed intensity remain, however, he said.