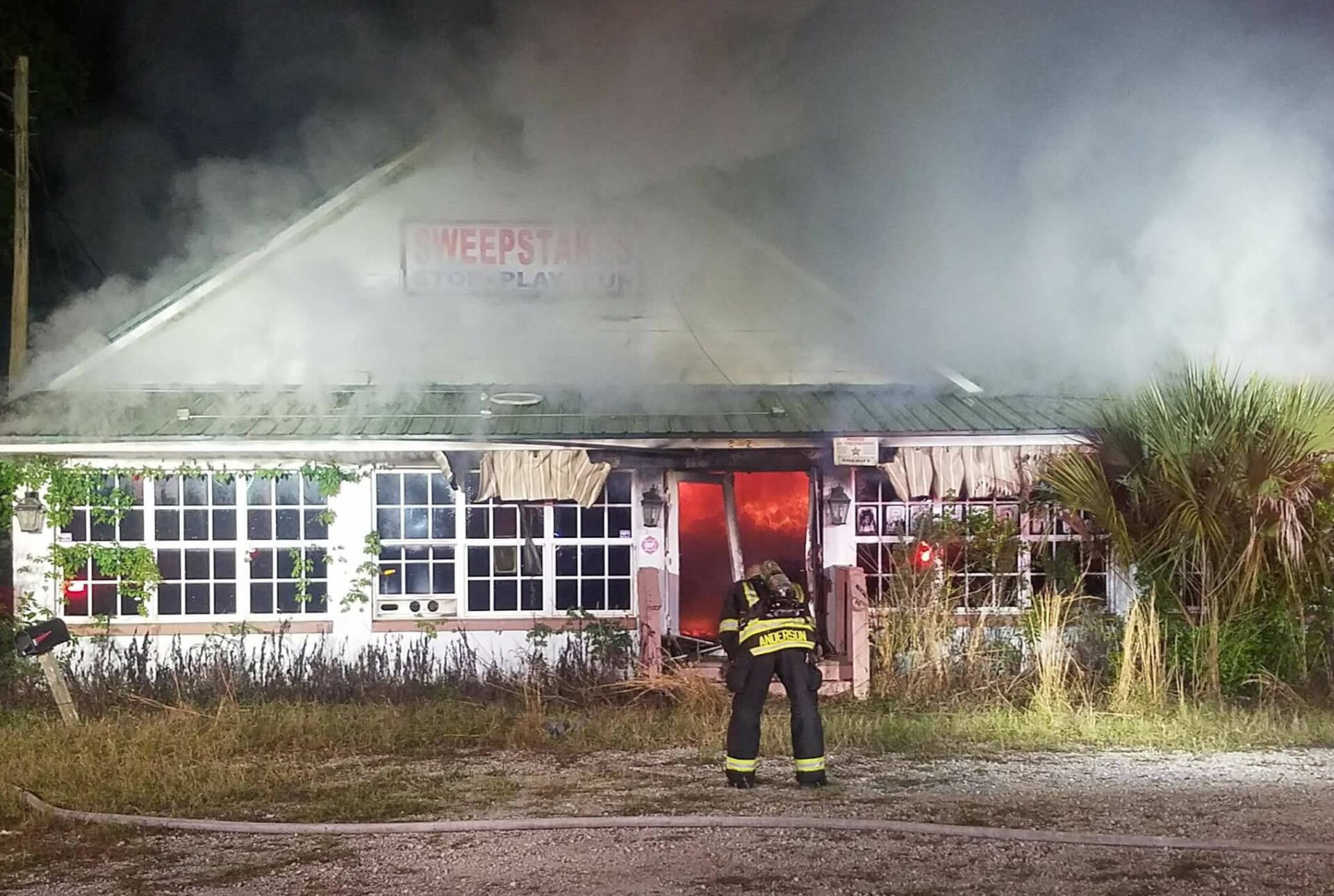 The West Volusia Regional Chamber of Commerce is launching a new signature community event, the First Responders Valor Awards, to honor emergency personnel from West Volusia for their bravery the previous year.

To be held annually, the first event will take place Oct. 17 at The Center at Deltona, but in future years will be held every April, said Shari Simmans, the Chamber’s executive director.

The Chamber will bring business and government representatives together to honor the men and women of most of West Volusia’s fire departments and the Sheriff’s Office who showed exceptional poise and courage in extraordinary circumstances in 2017. Notable first responders will be nominated by their peers, Simmans said.

Simmans told The Beacon that she had run a similar program at her previous Chamber in Alexandria, Virginia.

“It was one of our most anticipated events every year,” she said.

For this inaugural year, the Chamber was able to recruit participation from the Orange City and Deltona fire departments, as well as Volusia County Fire Rescue and the Sheriff’s Office, Simmans said, adding she’s hoping for wider participation in later years.

“We recognize that a main contributing factor to a healthy business community is a safe and secure environment in which to conduct business,” Simmans said in a news release. “This is due to the efforts of our public safety personnel who work day and night protecting Volusia citizens. This event will be our way of expressing our gratitude for all they do in West Volusia.”

The Chamber is working especially closely with the Sheriff’s Office and Volusia County Fire Rescue, she said.

“We have so many outstanding men and women working at the Volusia County Sheriff’s Office, and I’m grateful to everyone involved in this effort to give them some of the recognition they deserve,” Sheriff Mike Chitwood said in the release. “I hope our residents will take the opportunity to come out and see just a small sample of the hard work that goes into making our community a safer place for all.”

“So many times our firefighters go above and beyond the call of duty because of the strong commitment they have for the safety and well-being of our citizens and visitors alike,” Fire Chief Jeff B. Smith of Volusia County Fire Rescue said in the release. “It is certainly an honor to have our personnel recognized by the chamber for their selfless actions.”

Halifax Health has signed on to be the presenting sponsor for the first five years.

“Our local first responders are vital to the health and safety of our communities, oftentimes at their own risk,” said President and Chief Executive Officer Jeff Feasel. “We can’t thank them enough for all they do in service to Volusia County residents.”

For more information on this program, call the West Volusia Regional Chamber of Commerce at 386-490-4606.