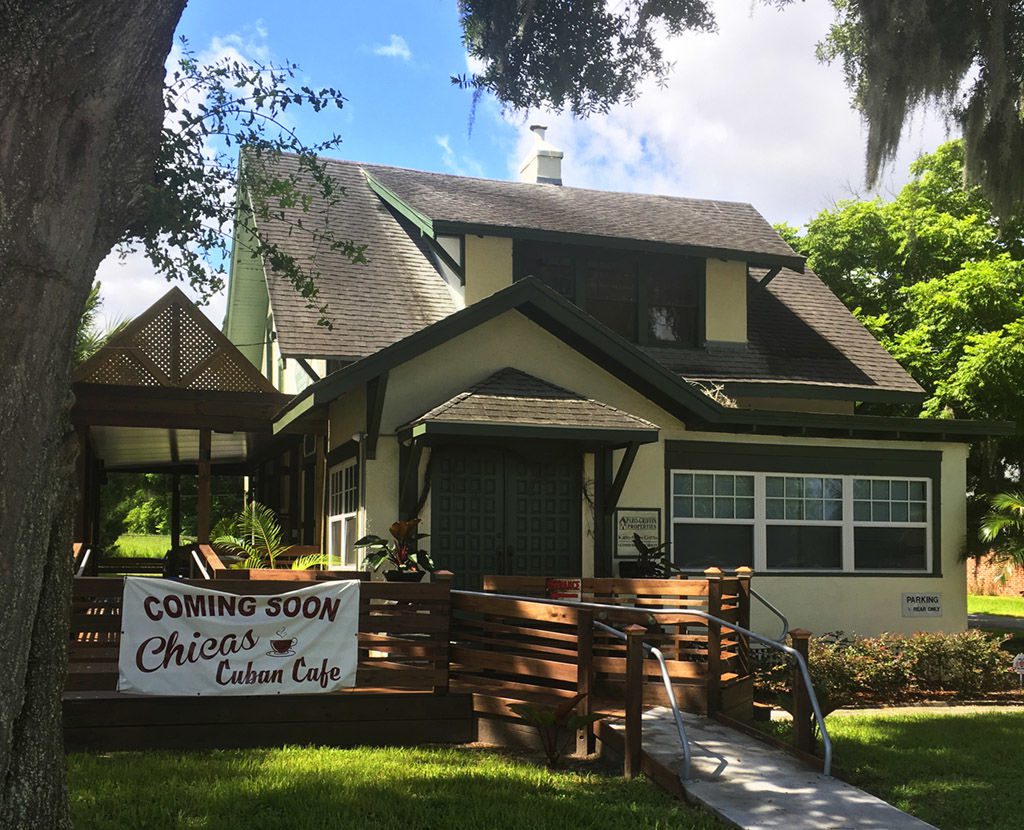 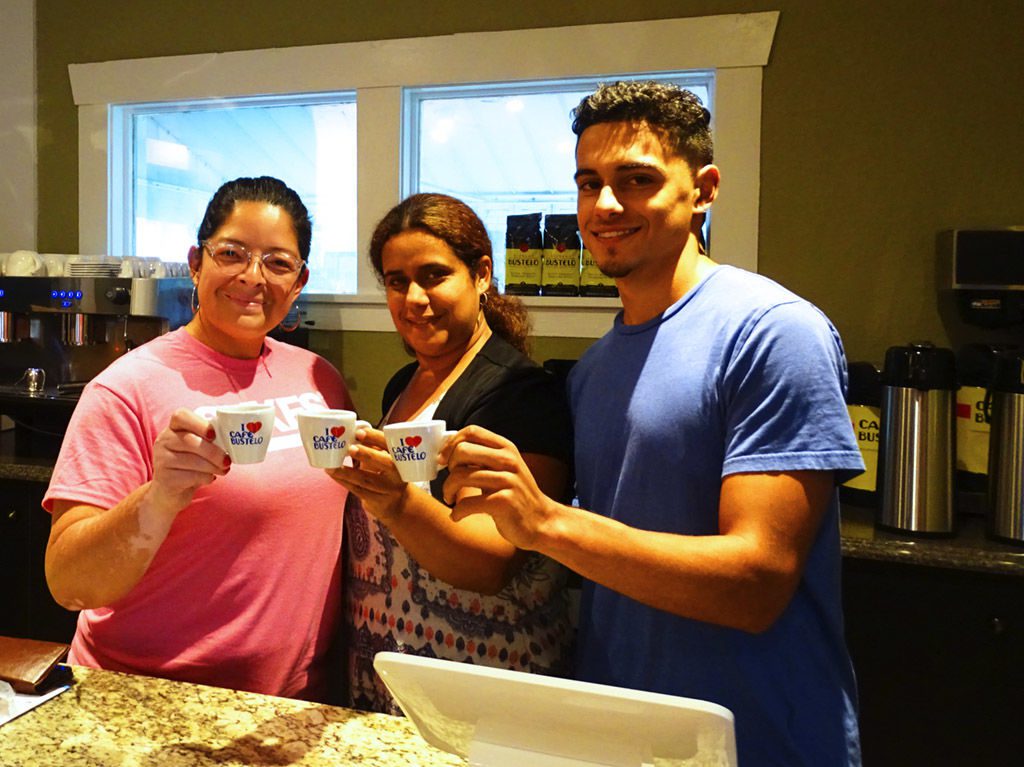 A delicious slice of Havana is coming to Downtown DeLand, possibly by the end of June.

Ileana and Isidro Castro are eager to open the doors of Chica’s Cuban Cafe in newly renovated space inside a charming old cottage on Howry Avenue, across from the DeLand Police Department and fire station.

“The location could not be more safe,” said family friend Kookie Diaz. Her daughter Zoe Diaz will work at the cafe.

During the first week of June, Ileana Castro said she and her husband were finishing up interior renovations and hoped to open by June 30.

Aside from wondering when, locals are asking, What?

“It’s not a restaurant; it’s more of a cafe, with a little bit of everything,” she said.

“It’s spectacular; it really is,” said Diaz, an unofficial but enthusiastic cheerleader for the new restaurant. She added, “It’s the only chicken my daughter [Vanity Diaz] will eat.”

“Our family and friends like it together with the sauce,” she said, modestly.

The Castros were both born in Cuba and lived in Miami. Fourteen years ago, they made their way to DeLand.

Their culinary biography is similar to many who produce mouthwatering ethnic dishes: family recipes and happy practice.

“In Miami, I used to work in bakeries,” Ileana Castro said. “So I’m going to bake my pastries here, and do desserts like tres leches (the light, spongecake infused with evaporated milk, sweetened condensed milk, and heavy cream).”

“And I’m going to make my guava pies,” she added.

With a few tables inside and seating for 30 along the covered side porch, Chica’s is designed for people who want to pop in and take food to go, and those who want to linger in the tropical setting under the stars, Ileana Castro said.

The porch offers a view of Howry Avenue and the bustle beyond.

“There’s a very tropical ambience out there; she’s going to have music playing,” Diaz said.

From the outset, the cafe will serve Bustelo espresso and cafe con leche, and possibly beer and wine.

“I’m trying to have it for the opening but, if not, it’ll come soon,” Castro said.

Diaz never ceases to be amazed at all that her friend accomplishes.

“She not only cooks, but she renovated, inside and outside,” she said.

Enrique Flores, one of Castro’s four sons — who range in age from 4 to 19 — summed up what Chica’s patrons can expect from his mom: “People are going to know that she has a love for it when they taste the food.”