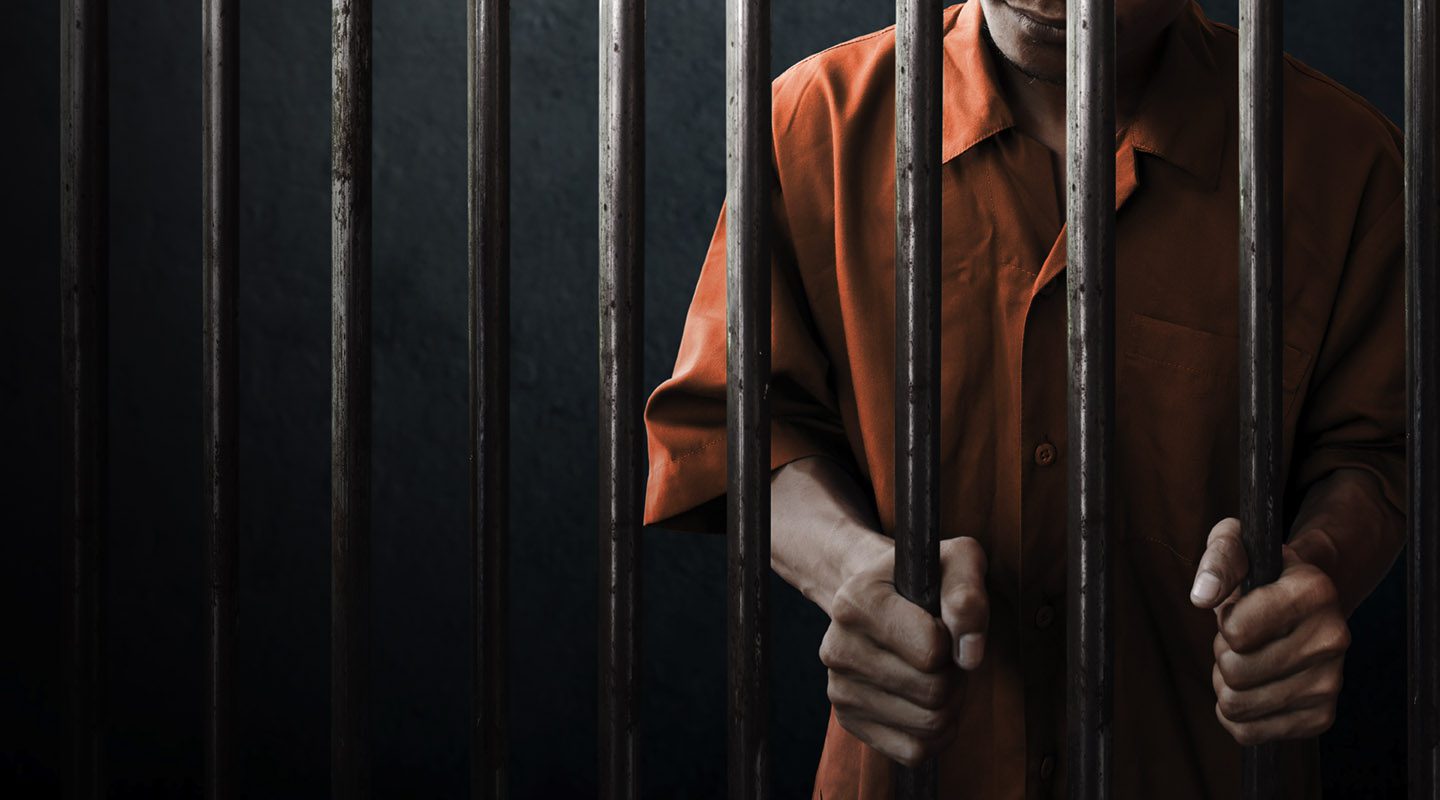 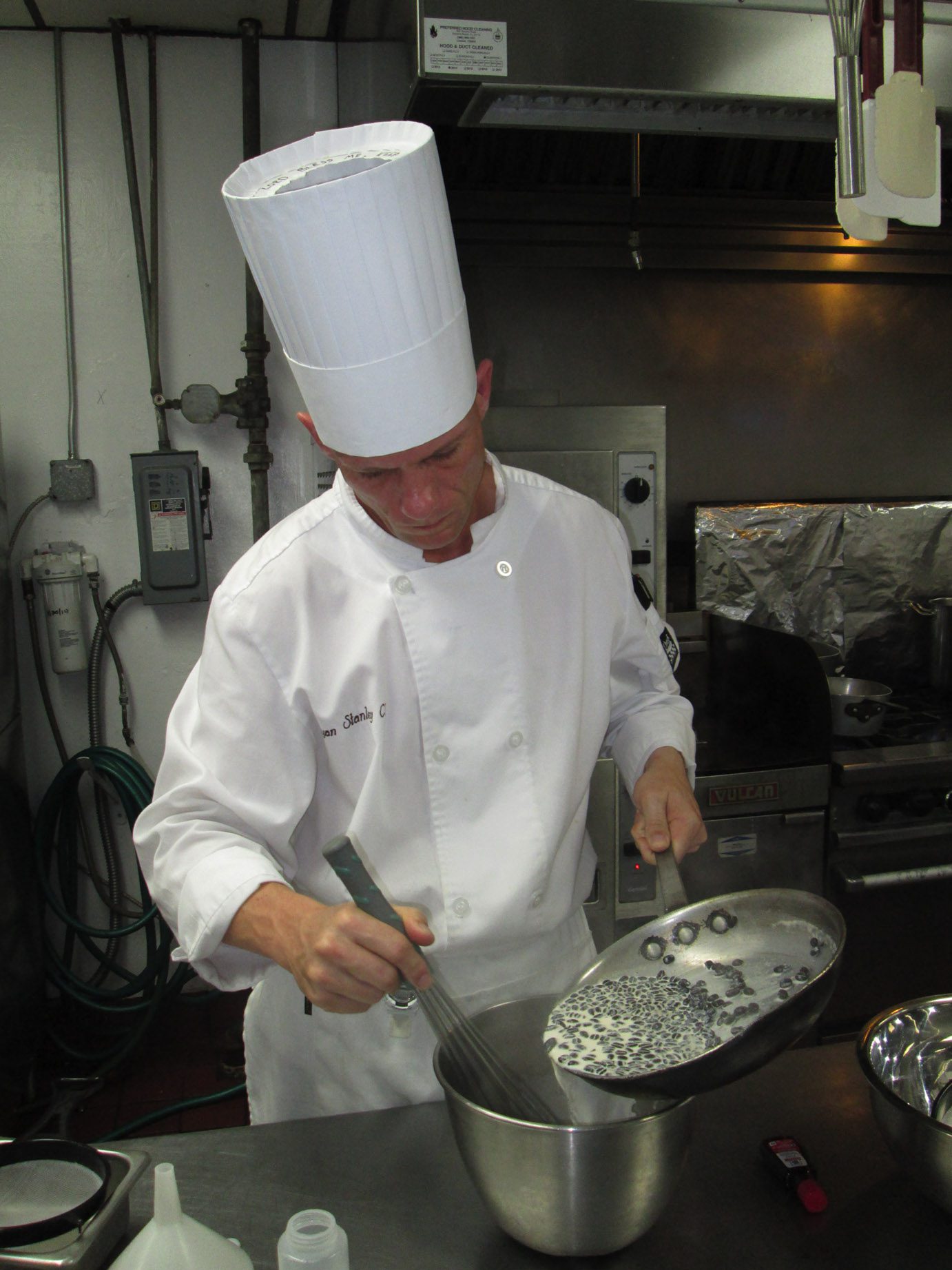 Fewer convicted criminals will get the addictions counseling and anger-management training they need to transition back into society, thanks to budget cuts by the Florida Department of Corrections.

The DOC’s $2.4 billion budget was increased this year by $1 million, but that wasn’t nearly enough to cover $55 million in cost increases, largely for medical care and medicines for about 98,000 inmates.

“In general, we had a gap of $28 million in health care and $22.2 million in pharmacy,” Department of Corrections spokeswoman Michelle Glady told The Beacon.

The Florida Constitution requires the Department of Corrections to provide those services to people who are incarcerated.

To close the gap, the DOC made about $25 million in cuts, including contracts for inmate-transitional services provided by Volusia County’s Reality House and The Neighborhood Center of West Volusia. The cuts take effect July 1.

The Neighborhood Center contract is small, about $26,000, to help provide transitional housing to inmates released from prison.

Neighborhood Center Executive Director Susan Clark said her agency should be able to maintain its services to the same number of individuals by adjusting its budget.

“We just have to adapt. Our mission remains the same,” Clark said.

The hit at Reality House is harder. Some 300 inmates a year will stay in jail instead of receiving residential treatment.

That’s sad news to Ryan Stanley, a 2014 graduate of the agency’s residential-treatment program for inmates who have, typically, 18-22 months remaining on their prison sentences.

After being prescribed opioids for injuries sustained in a car wreck, Stanley, then a swimming-pool contractor, became an addict, spending money to get the drugs illegally. Before long, he became suicidal, he said.

In 2009, armed with a gun, Stanley went into a Walgreens in Pinellas County. His mission, he told The Beacon, was to force law-enforcement officers to end his life. Suicide by cop, it is sometimes called.

Instead, Stanley landed in prison, sentenced to seven years.

By the time Stanley arrived at Reality House in 2012, he said, he felt less than human, battered by years of rough conditions in jail.

“There were no classes, no education, nothing to help me with drug addiction,” Stanley said.

At Reality House, he was greeted warmly and given a sandwich with real meat, cheese, lettuce and tomato, he said.

“For us, that was like going to Ruth’s Chris for dinner,” he said. “The first three hours there were very surreal. We knew we were still incarcerated, but you knew as soon as you walked in that door, they were there to do something to help us. We were literally crying as we were eating.”

He and 21 others graduated in 2014. Finishing out his sentence as a Reality House resident, Stanley learned about the nature of drug addiction and how to conquer it, going to counseling, and attending classes and 12-step meetings.

Reality House partners with 200 area businesses to offer treatment services to clients, and employs Chef Kirk Kief to train others to cook professionally.

“It’s absolutely brilliant, what they did,” Stanley said of the treatment program. “No one in my entire graduating class at Reality House has gone back to prison. We’re still close and in touch.”

After working as an executive chef in Winter Park, Stanley lives now in Fort Lauderdale, where he co-hosts three construction-related cable-television shows.

The Department of Corrections said it didn’t cut programs like the one at Reality House because they aren’t effective.

“The decision to reduce or eliminate these community-based services was not based on performance or the department’s value of these services,” spokeswoman Glady told The Beacon in an email.

The DOC had to use its available money to provide “humane conditions” in its 148 correctional facilities and deliver the medicines and medical care that are required by the state, she said.

Williams said he was “devastated” to learn about the end of services for the more than 300 inmates per year who went through Reality House.

The residential program costs about $52 a day per person, about the same as the state pays to keep a male inmate in jail.

The difference, Williams said, is the payoff in reduced recidivism — the chance that the inmate won’t go back to jail. The Florida Department of Corrections defines recidivism as a return to prison within three years of release.

“The last report released to [Stewart-Marchman-Act] from the Florida Department of Corrections (FDOC) stated that our Reality House program was the best in the state — with a 96-percent success rate (which means we had a recidivism rate of merely 4 percent),” Stewart-Marchman-Act Behavioral spokeswoman Claire Brubaker said.

But DOC spokeswoman Glady pointed out that the state agency’s rate includes the inmate population at large, not only the well-behaved inmates who qualify for programs like Reality House.

“We’re doing a phenomenal job. If we were doing a poor job, I understand, cut us,” he said. “We’re the shining star. If I were in the secretary’s shoes, I would be putting Reality House out there, because it’s positive. Matter of fact, I would turn a whole prison into Reality House.”

The Department of Corrections, too, hopes the budget cuts aren’t permanent.

“Due to the rising cost of providing medical care, the fixed costs for basic conditions, the cost of security staff and the fixed appropriated ’18-19 budget, making adjustments to programming and treatment has been taken as a last, but necessary resort,” DOC Secretary Julie Jones said in a statement released to the news media. “It is our hope that these decisions, while necessary given the circumstances, are temporary and a positive working partnership with our community partners can continue in the future.”