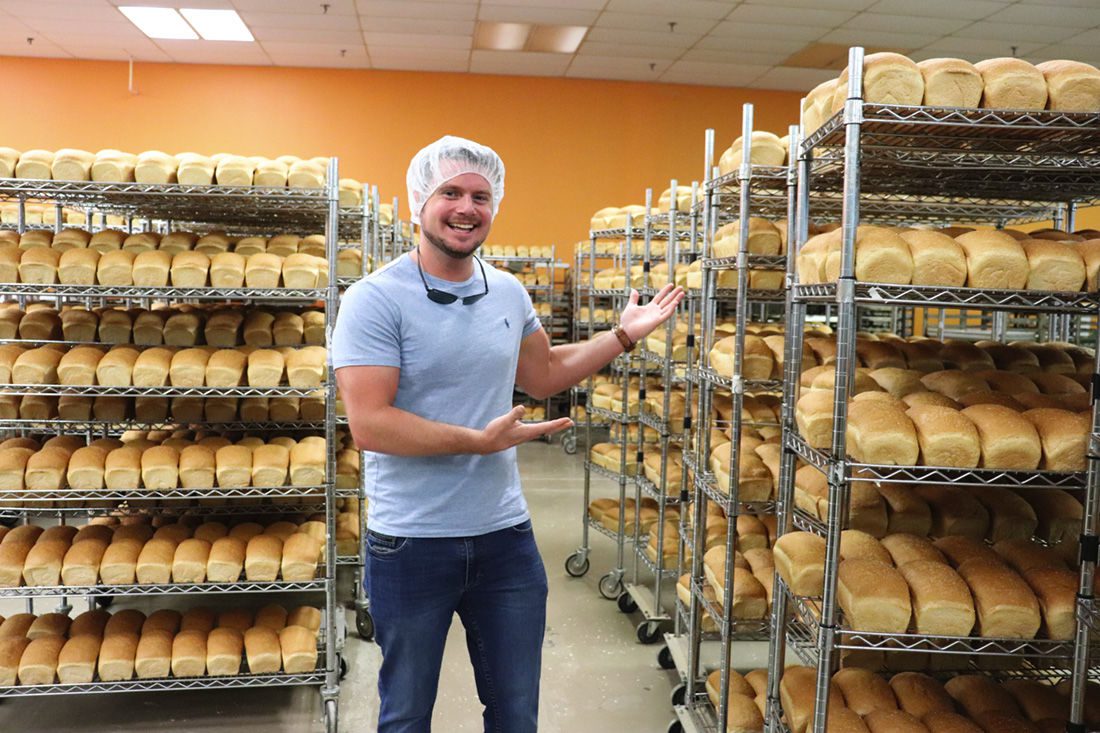 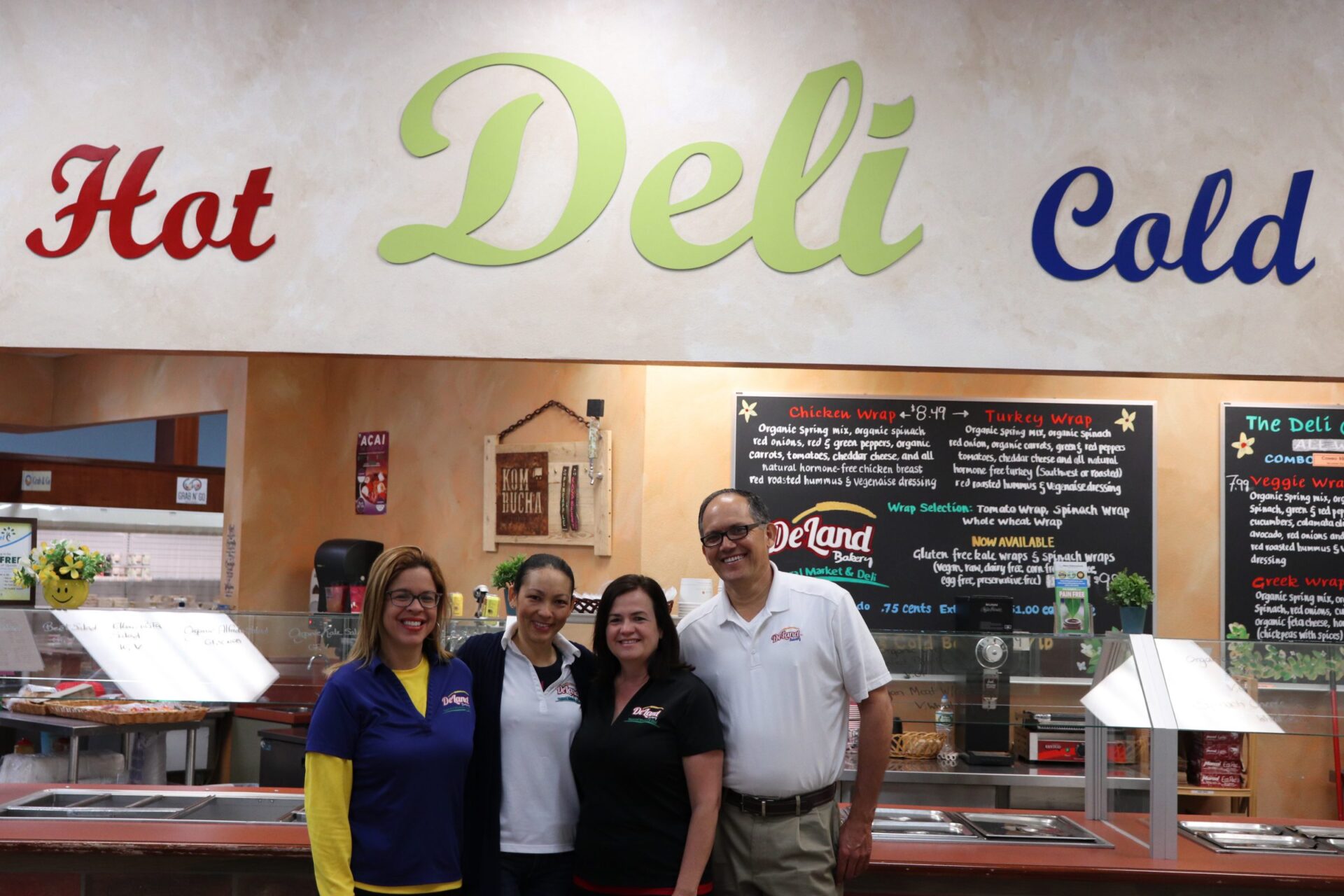 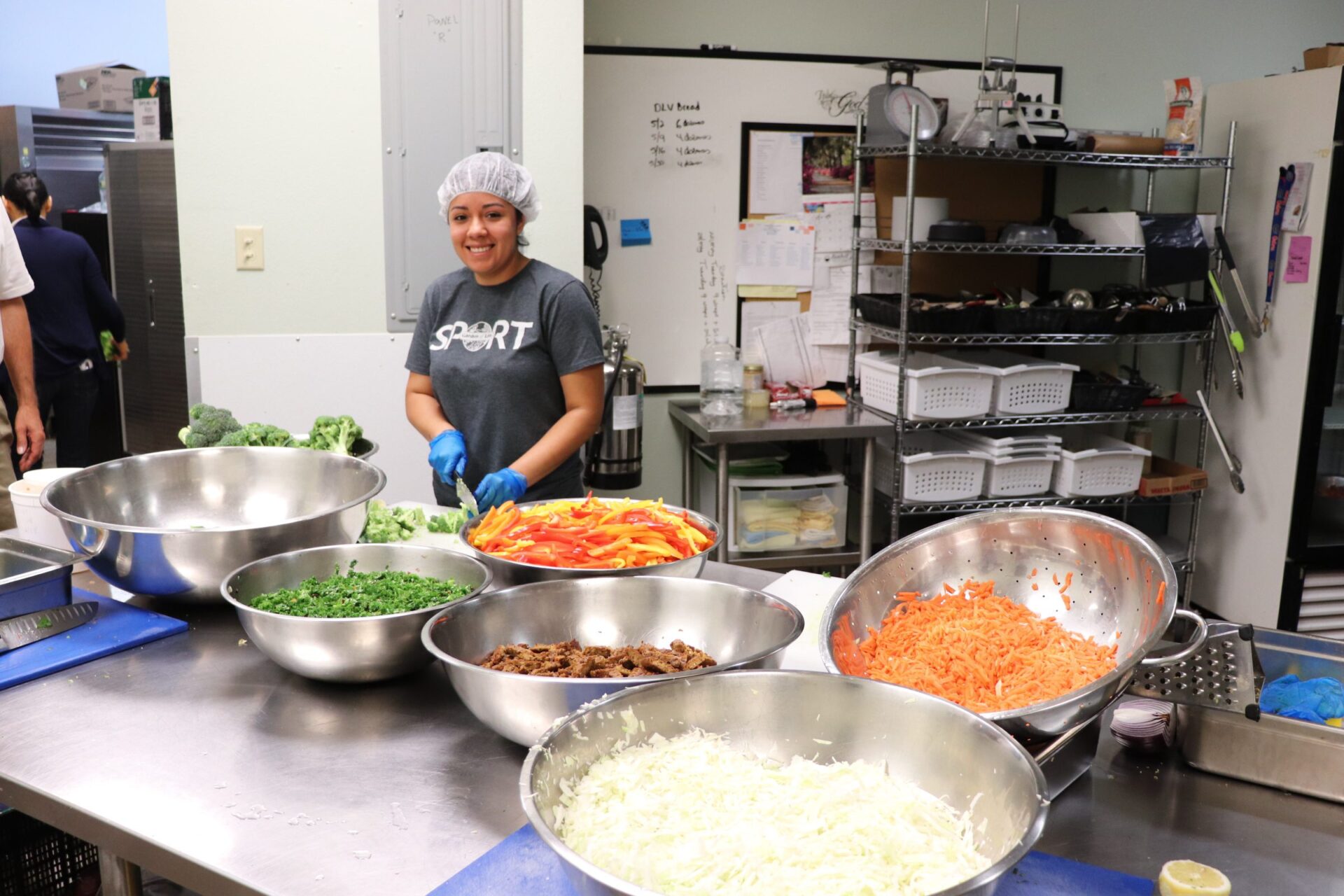 I was surprised to find all there is inside DeLand Natural Market and Deli on North Woodland Boulevard in DeLand.

Under this one roof is a large health-food store, as well as a deli where you can eat in or take out hot and cold foods, and a certified organic and gluten-free bakery that produces bread for sale all over the United States.

“We bake between 3,000 and 4,000 pounds of bread a day on average, Monday through Thursday,” store manager Ivonne Montalvo said.

Natural Market’s owners are Alfredo and Irma Avila, natives of Puerto Rico, who started their business in 1999 at what is now the location of De La Vega Restaurante y Galeria in Downtown DeLand. Natural Market was then called DeLand Bakery.

The business grew, and when an opportunity arose in 2005, the Avilas moved to College Plaza, at the corner of Plymouth Avenue and Woodland Boulevard.

In 2008, Alfredo and Irma officially opened with a combined bakery and retail store, and later added the deli. The business has continued to grow and has become a popular destination for the health-conscious community in DeLand.

Near the entrance is a showcase of made-in-the-building breads, and directory signs for the organic produce, supplements and many other retail offerings. My destination, the hot-and-cold deli, is in the rear of the store.

The deli offers an assortment of pre-packaged items as well as made-to-order options. The hot bar, with a cafeteria-style setup and menu items that change daily, is open only 11 a.m.-3 p.m. Monday through Friday.

You’ll find a cultural variety — Latin, Caribbean and Thai, for example — and plenty of vegan, gluten-free and vegetarian choices. The price is $8.49 per pound for whatever you buy from the hot bar and salad bar.

Having a problem deciding what I wanted, I naturally ordered a little bit of everything.

The freshness was apparent, and the flavors were top-notch. Deli manager Janet De La Vega takes pride in her menu and the foods she prepares from scratch.

I was interested in the açaí (pronounced ah-sah-EE) bowl, consisting of açaí sorbet, organic bananas, organic strawberries, DeLand Bakery granola, organic shredded coconut and a drizzle of honey. I felt like I was eating dessert, and it was actually good for me.

I needed a smoothie as well, and chose the Triple Berry Blend. The juice-bar attendant dropped fresh organic strawberries, blueberries and raspberries into the blender, along with orange juice and apple juice.

Irma and Alfredo Avila and manager Montalvo gave me a tour of the facility.

We moseyed through the store, viewing the large selection of nutritional supplements, along with organic produce, beauty items, household cleaning products, certified gluten-free and organic breads, frozen foods, and Natural Market’s own brand of honey. There’s even an in-store massage therapist.

“One of my hobbies is collecting honey from our bee farms,” Alfredo Avila said.

Next they took me to the back, where I had to put on a hairnet, and we entered the bakery. Giant machines and employees in lab coats were making and processing dough, and baking in closet-sized revolving ovens.

In a separate room, there is a certified gluten-free bakery.

“We separate the bakeries so there is no cross-contamination with the gluten,” Irma Avila said.

In addition to wonderful lunches, the Natural Market deli offers catering, a private room for luncheon meetings, and lectures on health topics. Check the store’s Facebook page and website for topics and times.

Visiting DeLand Natural Market and Deli was an eye-opening experience. I was impressed by the amount of bread produced locally and sold on a national scale, the flavorful and healthful delights in the deli, and an impressively stocked and managed health-food market.