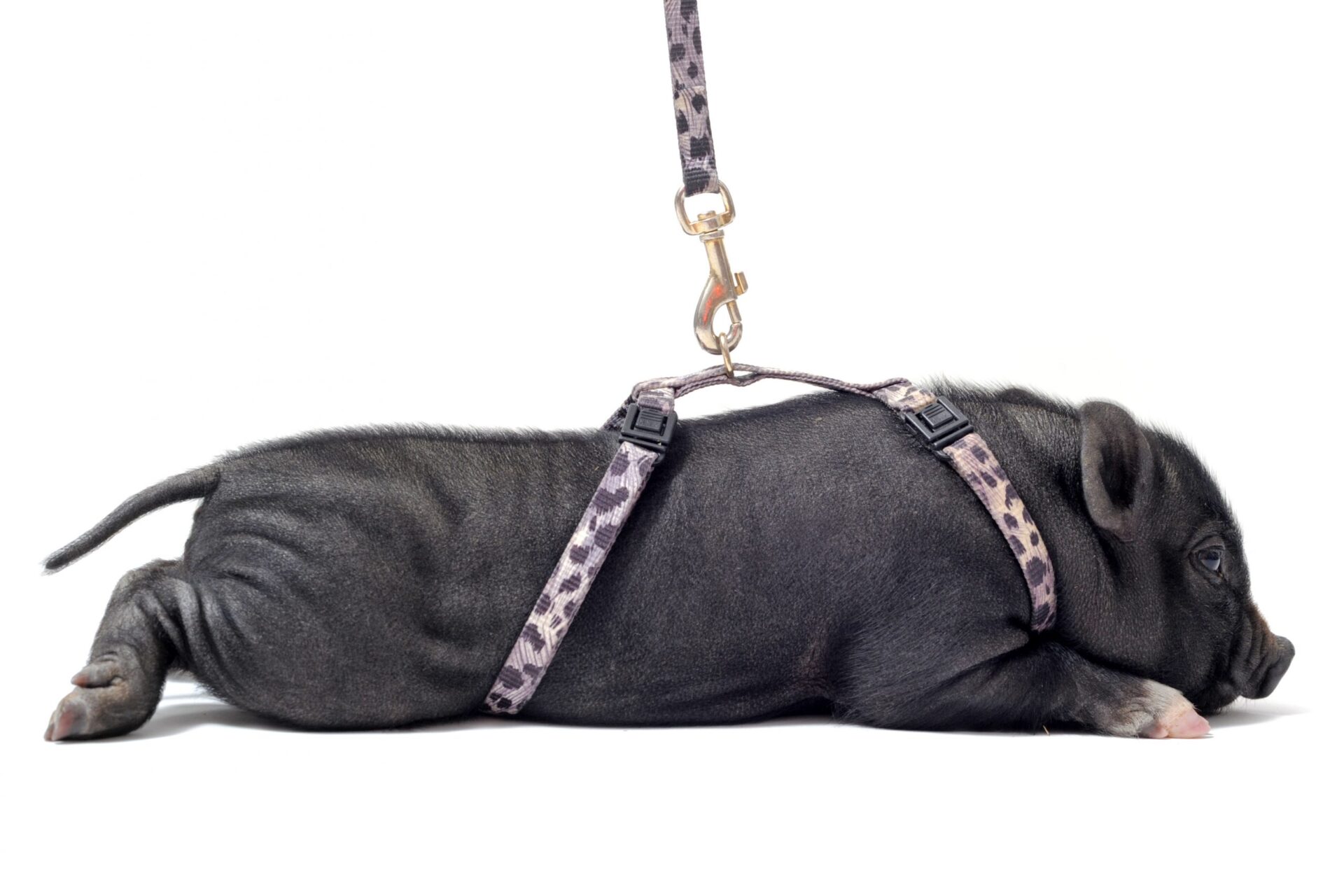 Orange City may allow pigs to be kept as pets in residential zones, after Stacey Fox made the request at the June 26 City Council meeting.

Fox said her small, Juliana-type pig, named Hamlet, is a must for her well-being.

“He is a certified emotional-support animal,” she told the City Council.

Fox said she has had Hamlet for two years, and has received no complaints from her neighbors. She offered, for the public record, 53 petitions signed by neighbors supporting her desire to keep Hamlet.

The law is the law, however.

“A police officer came to the house and told us we had to get rid of him,” Fox said.

She said the officer was polite about it.

City Attorney William Reischmann drafted a memorandum noting Orange City’s zoning law forbids having “livestock within the corporate limits of the City,” but advised that the City Council may make “a reasonable accommodation” for Fox and her companion.

“Mrs. Fox states that her pig is an emotional-support animal and that an exception should be made to the Orange City ordinance,” he told the City Council.

Reischmann noted, too, that the city must abide by the Federal Fair Housing Act, which “prohibits discrimination based on a disability and the refusal to make reasonable accommodations to rules, policies or practices when such accommodations are necessary to allow a person with a disability equal opportunity to use and enjoy a dwelling.”

Fox said she needs Hamlet for her mental well-being, particularly in fending off “extreme depression and bipolar disorder.”

“Stacey Fox has symptoms that are manifested in, among other ways, episodes commonly referred to as anxiety attacks, panic attacks and moments which Stacey Fox may be detached [sic]. Hamlet is able to bring her back to the present moment,” Fox wrote in her request to keep Hamlet at her home.

She said she keeps the pig clean and that he is part of her family.

“He sleeps in bed with me,” Fox continued.

Fox also provided a statement from a physician’s assistant, who attested Hamlet “has been able to increase her joy, decrease her anxiety and helps her sleep at night.”

“He thinks he’s a dog. He runs to the fence and barks,” she said.

The City Council will seek more information about the Fox family’s circumstances and request, before making a ruling.