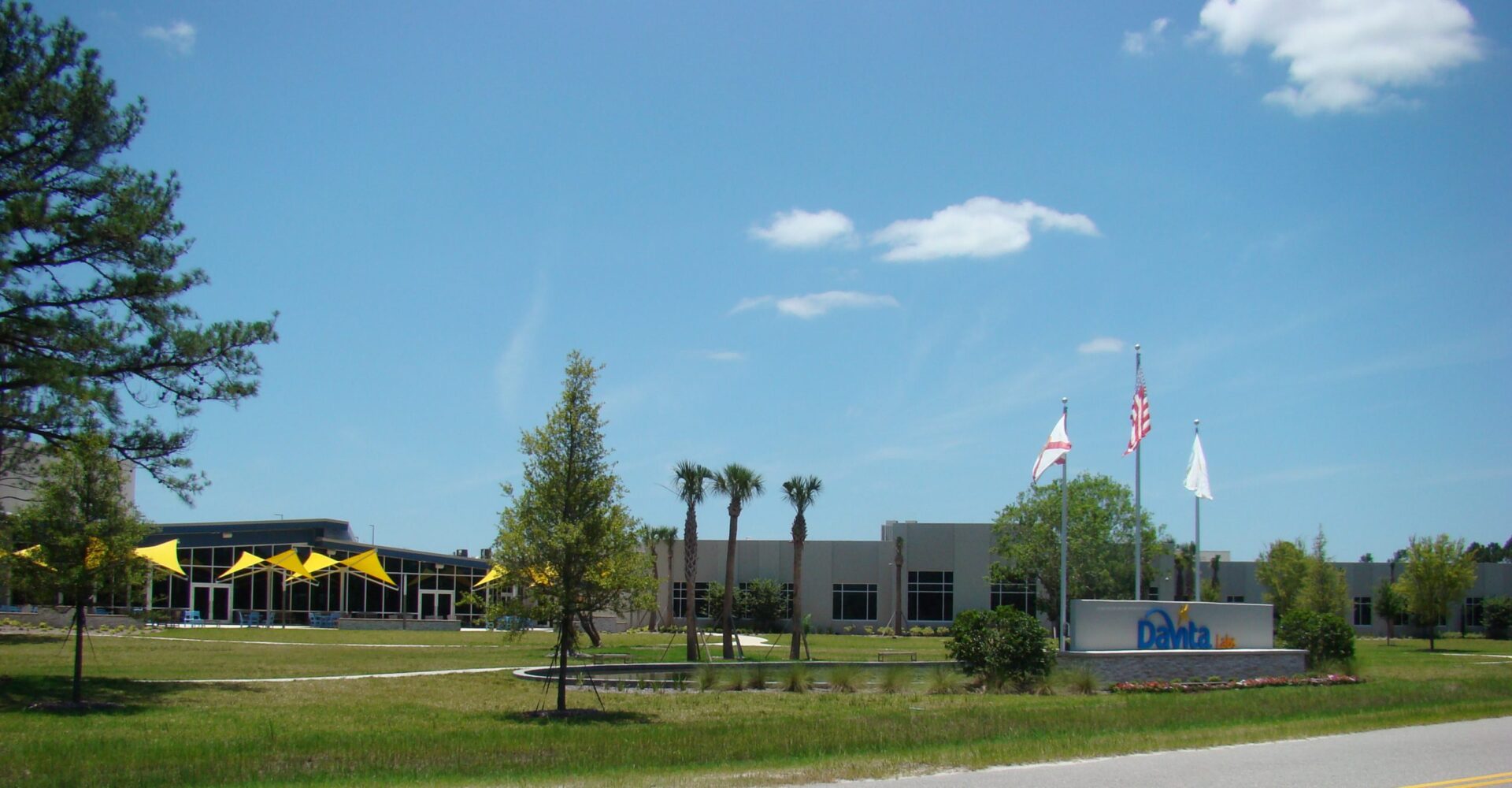 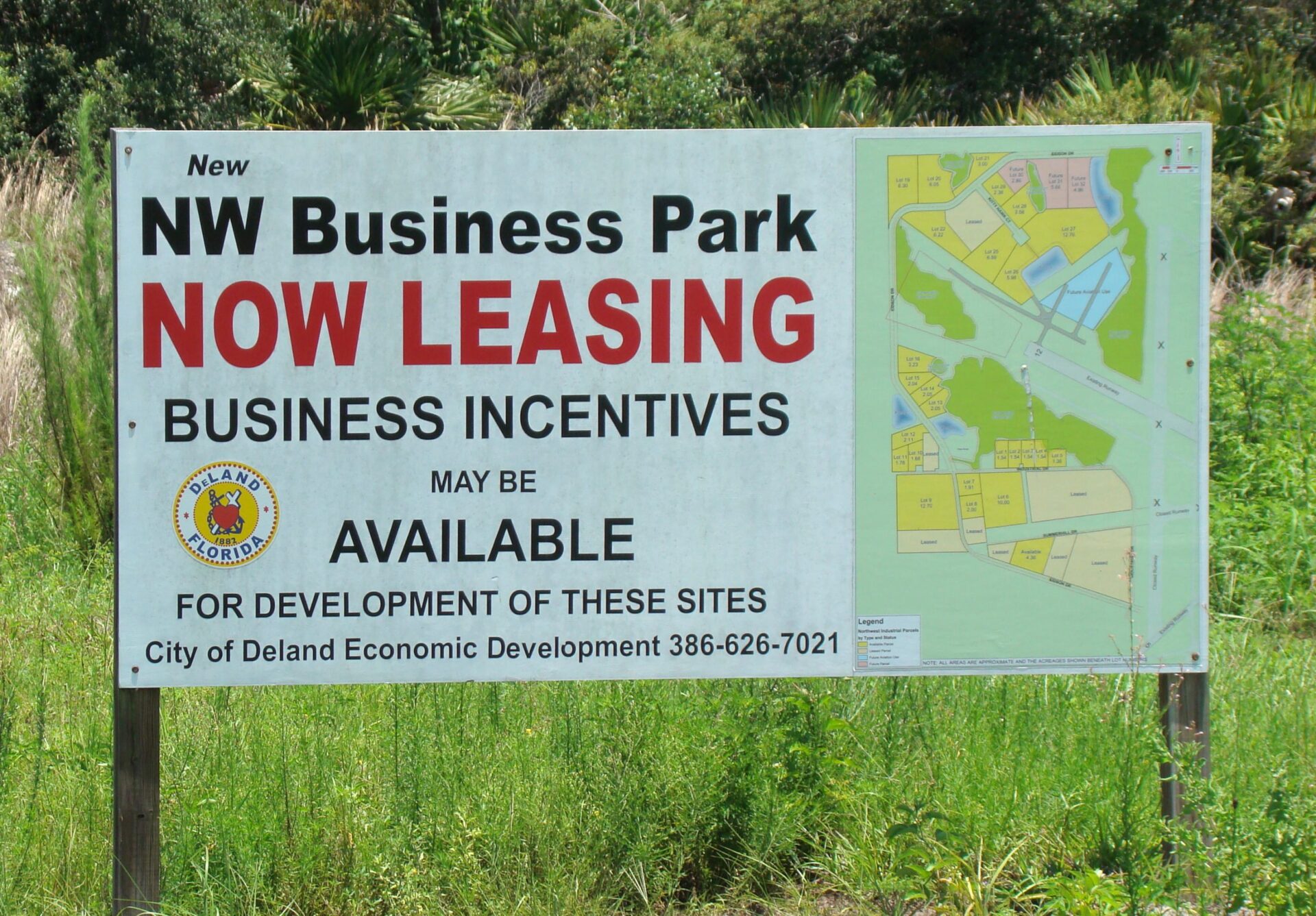 DeLand city commissioners soon are expected to give final approval to a 10-year break on property taxes for Total Renal Laboratories, which operates under the name DaVita Laboratories in an industrial business park at the DeLand Municipal Airport.

At its July 2 meeting, the DeLand City Commission unanimously approved a 100-percent property-tax exemption for the company. The exemption is for the city’s share of the total property-tax bill. While the city forgives those taxes, it benefits from having a stronger employment base, city officials say.

The company will receive an exemption of about $106,445 on its property taxes for the first year, based on current millage rates. The exact exemption amount may change in subsequent years as property values change.

“This is part of the entire incentive package that we did for DaVita Laboratories, which is actually the largest kidney dialysis lab in the world, right here in DeLand,” said City Manager Michael Pleus. “They process dialyzed samples from throughout the country using an automated process. It’s actually the largest building permit we’ve ever issued, at a little over $34 million.”

In recent years, DaVita consolidated its operations from DeLand and South Florida into a newly constructed facility at 3000 DaVita Way in the airport’s Northwest Industrial Park. To lure DaVita, the company was offered a package of economic incentives by the city, Volusia County and the state if  DaVita met certain employment and capital-improvement goals.

The city first signed a memorandum of understanding with Total Renal Laboratories in late 2013, after the company picked DeLand for consolidation out of four jurisdictions it issued requests for proposals from.

Steve Burley, the city’s economic-development manager, said the property-tax abatement program is “another arrow in the quiver.”

“If you’re trying to entice a company to come in that’s going to increase the tax base, it’s a good tool to have,” Burley said. “But it really needs to be a large deal like DaVita to make it worthwhile.”

In DaVita’s case, that meant the company not only maintained a staff of about 350 well-paid workers, but also added another 100 good-paying jobs, Burley said.

“It’s a worthwhile endeavor,” he said.

“Our decision to consolidate in DeLand has provided many advantages to our patients, our teammates and the local community,” said DaVita spokesman Skip Thurman. “These incentives acknowledge the employment opportunities we have created and the investments made.”

The tax-abatement program is not used very frequently. The last company to take advantage of it was Duraline, an electronics manufacturer that moved from New York about four years ago because of the tax savings, Burley said.

Most of the city’s economic-development tools are along the line of expediting the permitting, planning-review and approval processes or conducting next-day site inspections.

The property-tax abatement program, however, is available for manufacturing and other qualified industries that expand or relocate in DeLand, creating new tax base and new jobs meeting established wage thresholds.

“DeLand runs lean and mean, and we don’t throw a lot of money around,” Burley said. “We don’t have a lot of ammunition in our possession, so it’s nice to have this program.”