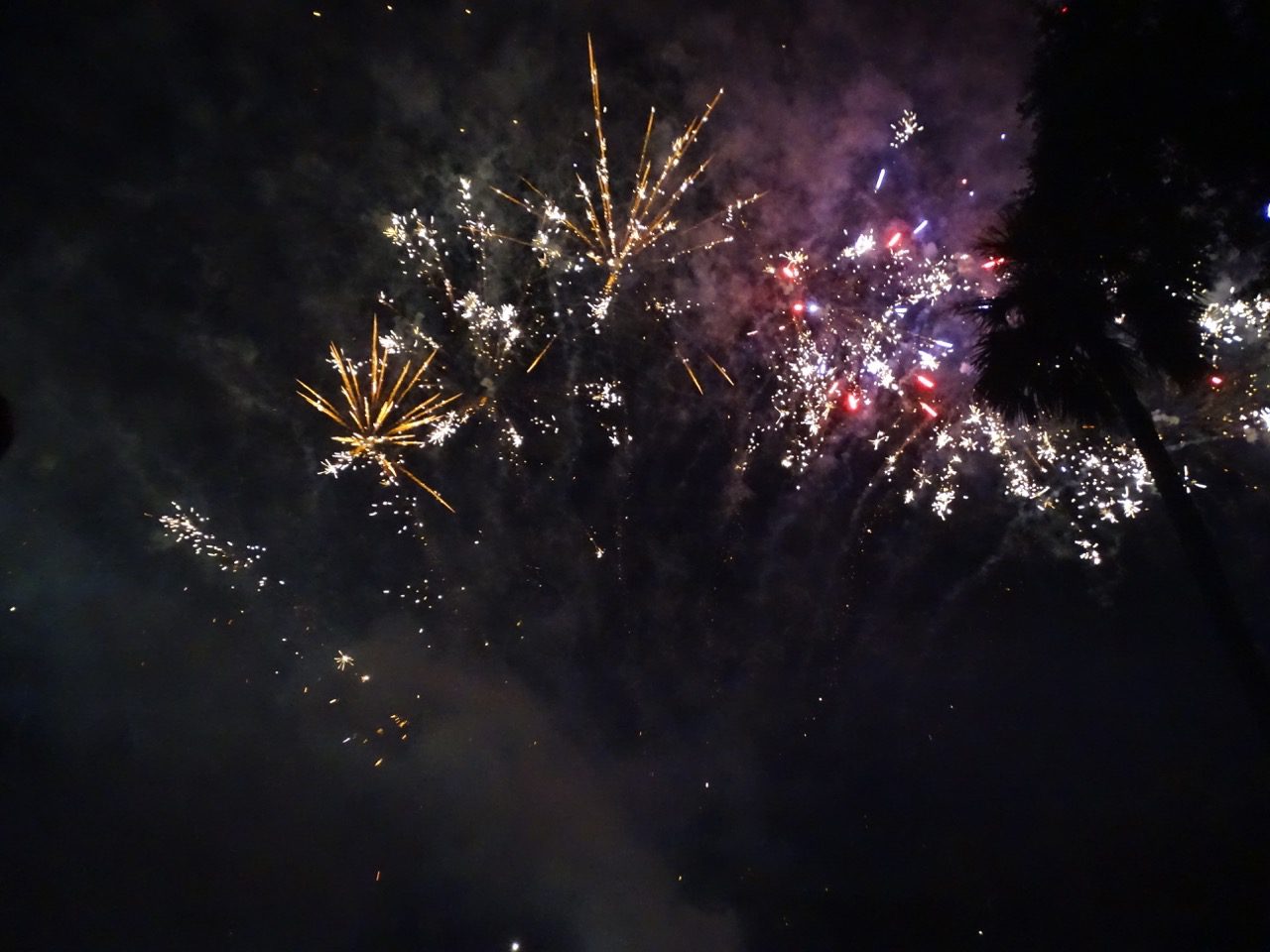 DeBary’s July Fourth celebration took an anticlimactic twist, when no bombs burst in the air over Gemini Springs.

The firm contracted to put on the show blamed a muddy staging area.

Now there may be fireworks in court, as DeBary leaders wonder who is to blame for the holiday letdown.

To the chagrin of DeBary officials and the disappointment of thousands of celebrants, the planned fireworks display simply did not occur — and the recent wet weather was cited.

“The bottom line is, you can’t load guns that are in water. The ground was mucky,” Creative Pyrotechnics owner, founder and President E.J. Weppel told The Beacon.

The company has also been blamed for failing to put on shows in other Florida cities.

In response, Weppel has offered to put on a fireworks show for Labor Day in DeBary, in an effort to make up for the cancellation.

The company has been contacted by the federal Bureau of Alcohol, Tobacco and Firearms, which is investigating if federal explosives rules were violated.

The “guns” Weppel referred to are the mortar tubes that were to be loaded with star shells and cascading explosions. Those tubes are fired by an electrical charge, and Mayor Garcia said he became concerned after Fire Chief Bill Long warned him about possible hazards in firing off the aerial shells.

“This was an issue where the tubes got wet. Water is a conductor of electricity,” Garcia said in a telephone interview.

Garcia said he was told any attempt to shoot off the fireworks may have resulted in premature explosions close to the ground or even out-of-control fireworks that could endanger spectators.

“I couldn’t take a chance. Safety is the No. 1 issue for me,” Garcia said.

The mayor said he and City Manager Ron McLemore reluctantly decided to cancel the fireworks display.

McLemore at first did not return The Beacon’s calls. After The Beacon and other news organizations called his office, McLemore’s assistant, Linda Kent, said he would not discuss the matters publicly, at least before the DeBary City Council met July 11.

“Due to the potential for litigation involved, we have nothing more to comment on at this time, other than the statement issued,” Kent said.

The flow of official information stopped, as other city staffers also declined to talk about the matter.

A statement released by the city July 5 highlighted “the failure of the City fireworks contractor to fulfill their contract obligations to the City to provide fireworks for this year’s July 4th event,” and promises an investigation. Based on the conclusion of the probe, the city will “respond with whatever means are deemed appropriate to our findings, including litigation.”

The statement closes with a “sincere apology for the disappointment” for the lack of fireworks at the holiday gathering. Garcia said he did not know the full cost of DeBary’s July Fourth fireworks event, but estimated it might have been as much as $35,000.

“We had extra security on hand. We had to, with all the things going on,” Garcia said.

The city paid $20,000 for the fireworks event, City Clerk Warren Graham said. In addition, several businesses had signed on as sponsors, including Duke Energy, Florida Hospital, DeBary Diner, River City Tax and Happy Paws. Garcia said he counted some 3,800 people coming to Gemini Springs Park for the celebration, which also marked the quarter-century anniversary of DeBary’s incorporation as a city Dec. 31, 1993.

“I was disappointed with not being able to celebrate the 25th anniversary of DeBary and the Fourth of July. I was really disappointed,” Garcia said.