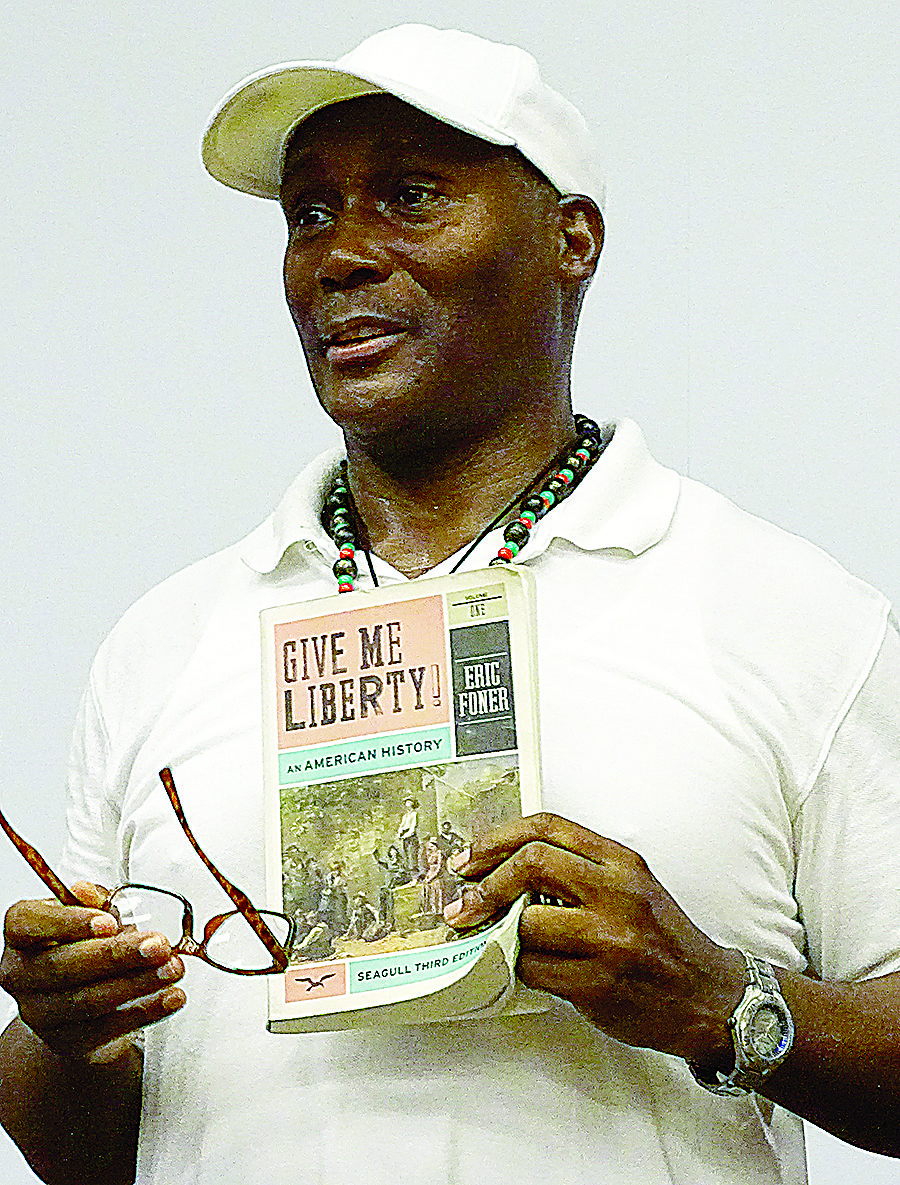 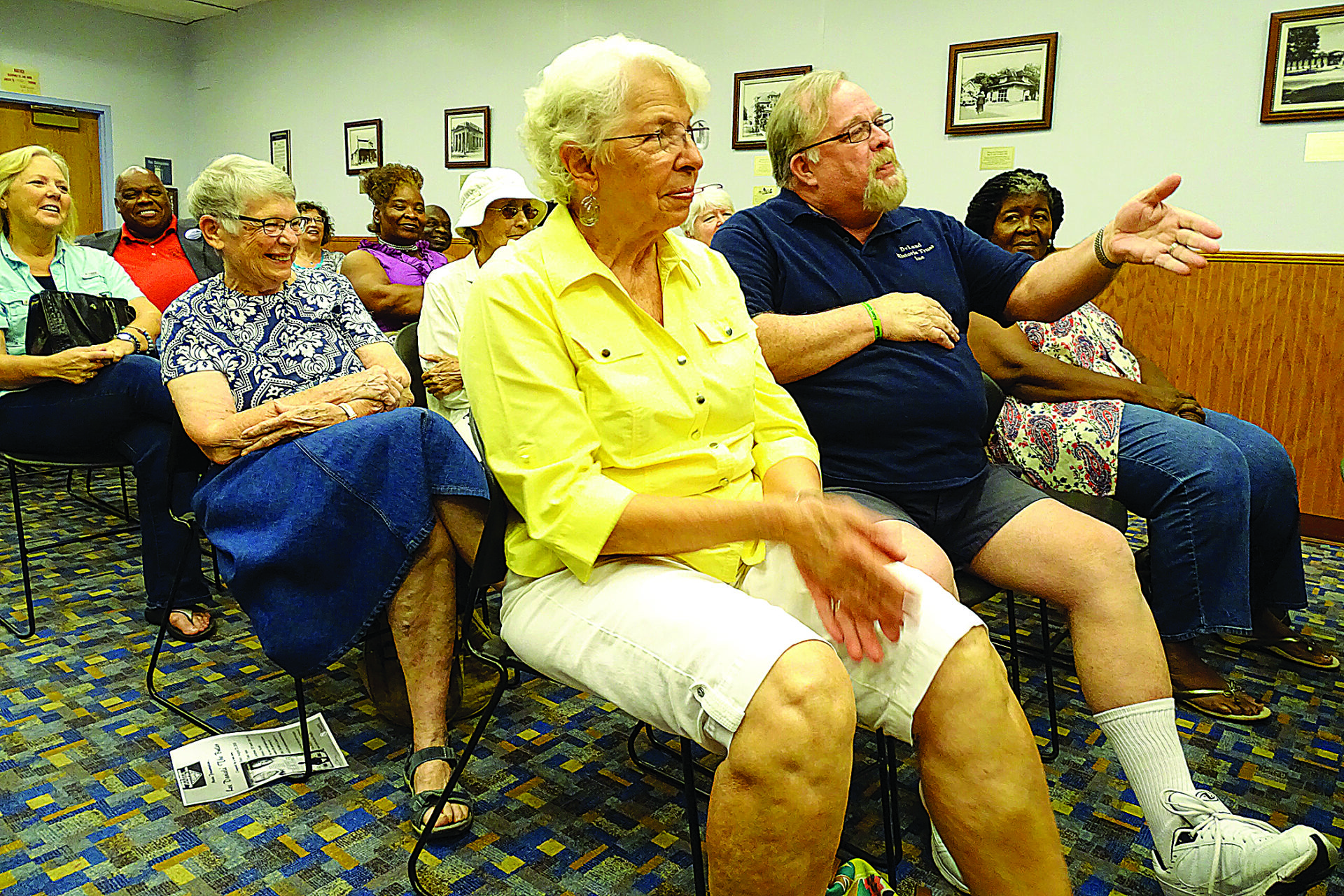 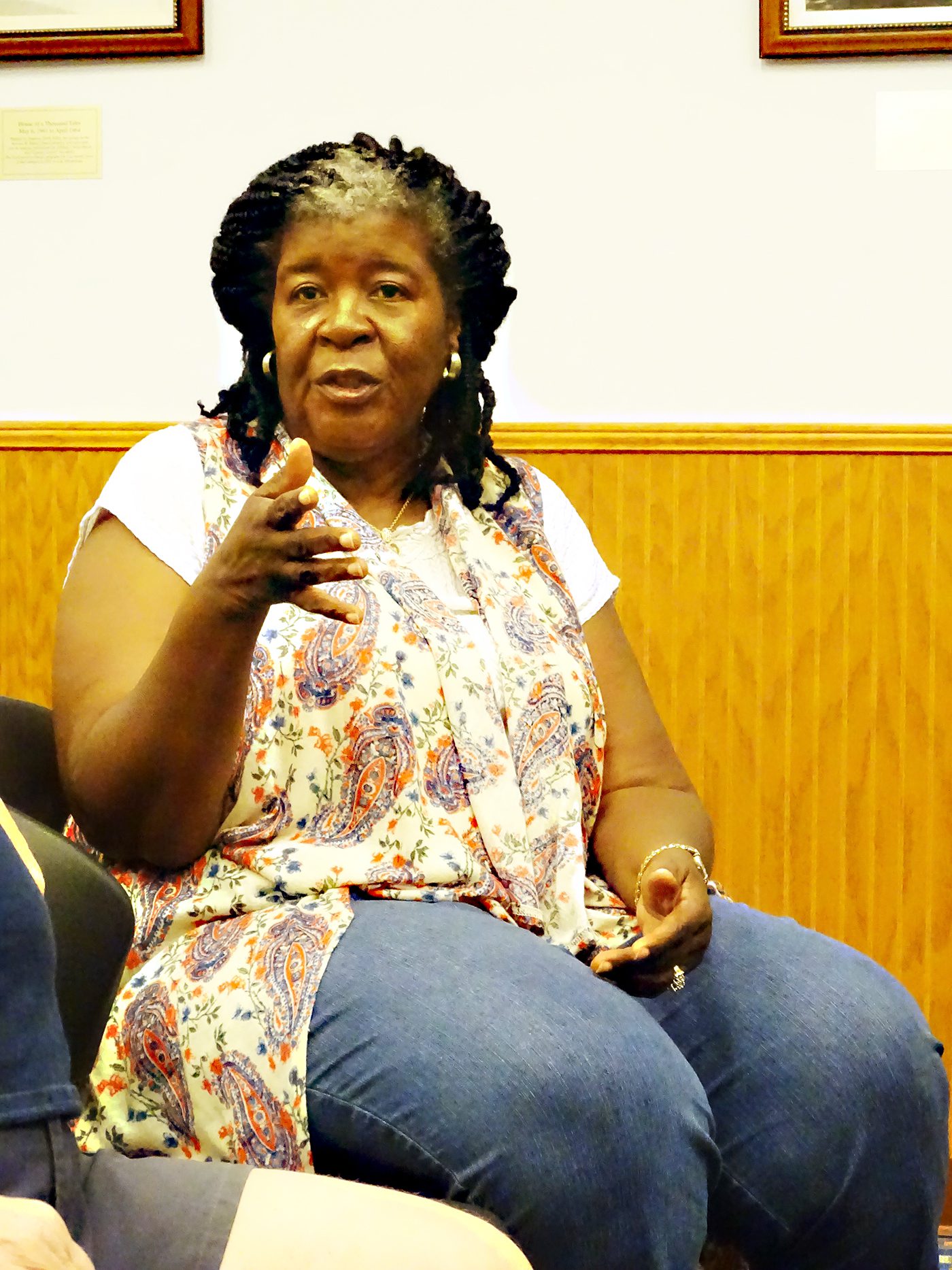 Michael Brown, a skilled chef and passionate historian, is a prime example of a person whose passion and skill go hand in hand.

A native of New York, Brown calls DeLand home, and has done so for most of his life. After graduating from DeLand High School in 1970, Brown began his research to learn more about his history and culture.

“They never taught the depth of African-American influence and how blacks contributed to civilization,” Brown said.

He became intrigued with the work of key leaders, such as Dr. Martin Luther King Jr. and Malcolm X. But this was only the beginning of his path toward becoming a historian and writer.

Brown is working on his second book, True to Truth, a nonfiction work about African-American history and theology, which is set to be published in 2019.

Through his reading, writing and research, Brown was introduced to John Henrik Clarke, Yosef Ben-Jochannan and Ashra Kwesi, who are known for their knowledge of politics, anthropology, archaeology, Egyptology and hieroglyphics.

“I am dedicating my life to enlightening Africans and African-Americans about their history,” Brown said.

He shared his passion July 27 with a lecture in DeLand on African-American history. The event was sponsored by the Friends of the DeLand Library.

Community members gathered from the African American Museum of the Arts, the West Volusia Historical Society, the library and other organizations, to hear the story.

Brown spoke of past and current issues faced by African-Americans, prominent leaders who were grounded in the DeLand community, and the legacy we must leave our children to ensure that race does not dictate their success.

As guests listened intently, many reflected and shared memories of living in the 1950s to the present. There were discussions of school integration, segregated communities and race. Despite the historical racial divide, many took the message as an opportunity to ensure that the positive and meaningful aspects of DeLand remain.

It is like Michael Jackson’s song “Man in the Mirror,” Brown said. “It is the responsibility of each person to do the most good in your life.”

As the presentation came to a close, many remained to engage in the spirit of equality and hope Brown’s talk had engendered. They met friends they might never have known, if not for this opportunity for change and growth.