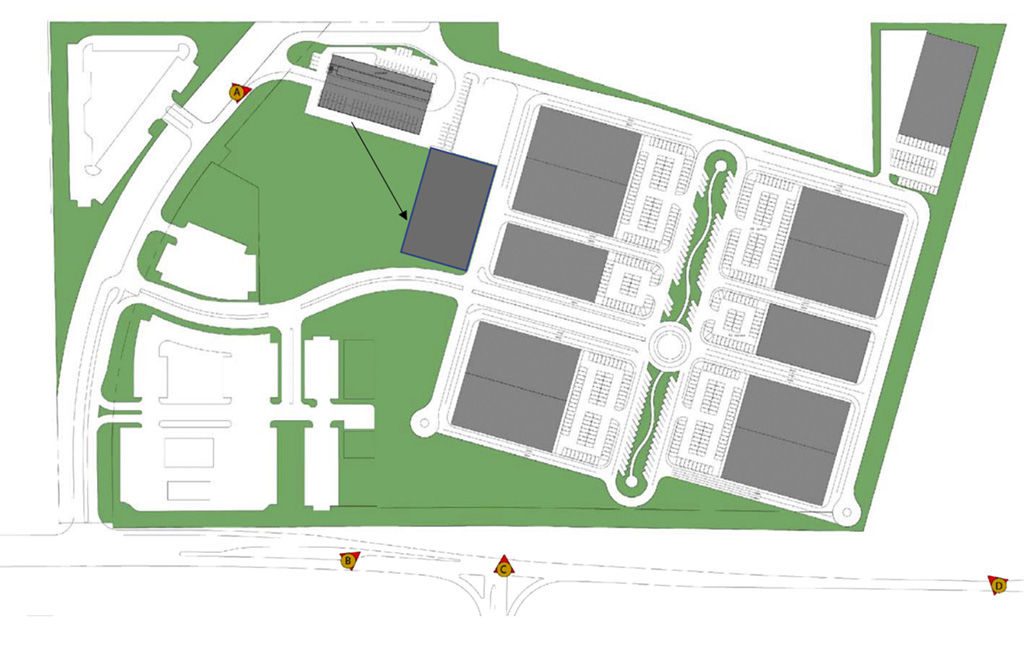 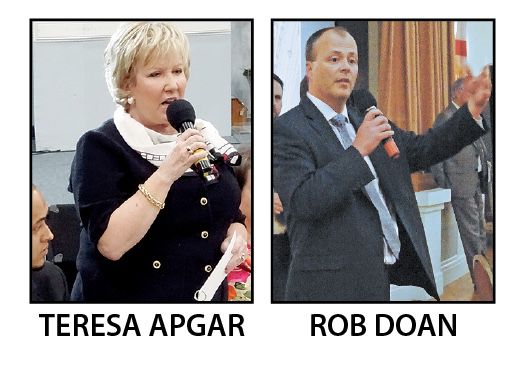 With the I-4 Automall continuing to draw scrutiny from some residents in DeLand and Lake Helen, one prominent critic was recently surprised to be on the receiving end of legal pushback from an attorney for the developer.

“You are hereby given notice to IMMEDIATELY CEASE AND DESIST all written and verbal communications containing false, misleading, libelous, defamatory or intentionally damaging statements regarding Brendan Hurley, I4 Automall, LLC, or any agents … or business partners of the same,” reads a portion of the letter, which was dated July 24.

The letter lists several examples of statements by Apgar that Doan considered false, including “falsely portraying Mr. Hurley’s charitable giving for the purpose of sole purpose [sic] of defaming his character” and “falsely accusing the undersigned of threatening to build a ‘strip club’ on the site.”

Teresa Apgar said when the Automall was first proposed, Doan had posted in a Nextdoor thread, saying if the project was not approved, a strip club would be built on the site, instead. Doan strongly denies ever making such a post.

The letter ends with a threat of legal action, if Apgar refused to comply with its demands.

“My response was, ‘You think they can put a sock in my mouth?’” Apgar said. “This is not going to stop me.”

Apgar said she often would inform people about the project and explain aspects of the planning process it was going through, on social-media platforms like Nextdoor.

“It’s information about the Automall that I’ve heard, and it’s not through my husband, because we don’t talk about it,” she said.

Meanwhile, the project itself, which had been mired in a legal dispute between DeLand and Lake Helen, is a step closer to becoming a reality.

The two sister cities reached a settlement agreement about the project, which is planned on about 52 acres of land immediately west of the Interstate 4 interchange with Orange Camp Road, which is known as Main Street in Lake Helen.

Most of the land is currently in unincorporated Volusia County, but the project’s developers in January attempted to annex into Lake Helen.

The move surprised and angered many in DeLand’s neighboring Victoria Park development, along with members of DeLand’s city government.

In May, DeLand filed suit challenging the annexation, but legal proceedings were stayed while discussions between the two cities continued.

A tentative settlement was reached in late June, and adopted by both cities at meetings earlier this month.

Under that agreement, DeLand would annex the western portion of the project site, which is slated to contain a hotel, restaurants and a gas station.

The actual Automall, with 11 dealership buildings, would be annexed into Lake Helen. DeLand will provide water and sewage services to the entire site.

Also under the agreement, Lake Helen will refrain from annexing any more land on the west side of Interstate 4, save for possibly a cemetery on the south side of Orange Camp Road.

A handful of changes to the project are also included in the agreement, such as the relocation of a distribution center farther east, away from Victoria Gardens.

“Expressing a personal opinion about a project is something we not only respect, but would fight vehemently to defend,” he said in an email. “The publishing of blatantly false information, however, can cause great public harm because the public should be able to form their opinions based on actual facts.”

Doan said as far as he is aware, Apgar has not posted any more “false statements.”

He also expressed gratitude that an agreement on the project has been reached.

“Most importantly, we are very pleased that an agreement was reached between the cities of Lake Helen and DeLand,” Doan said. “When constructed, the I-4 Automall project will feature the most environmentally friendly and sustainable automotive dealership center in the Southeast United States.”

Even though both cities have adopted the settlement agreements, more specific planning documents need to be adopted by both cities.

New annexation ordinances, land-use changes and other technicalities are tentatively scheduled to be adopted at a flurry of meetings from now through November.

Despite the settlement, Apgar doesn’t intend on giving up the fight.

“I’ll be outside one of Mr. Hurley’s dealerships with my ‘No Automall’ sign,” she said.