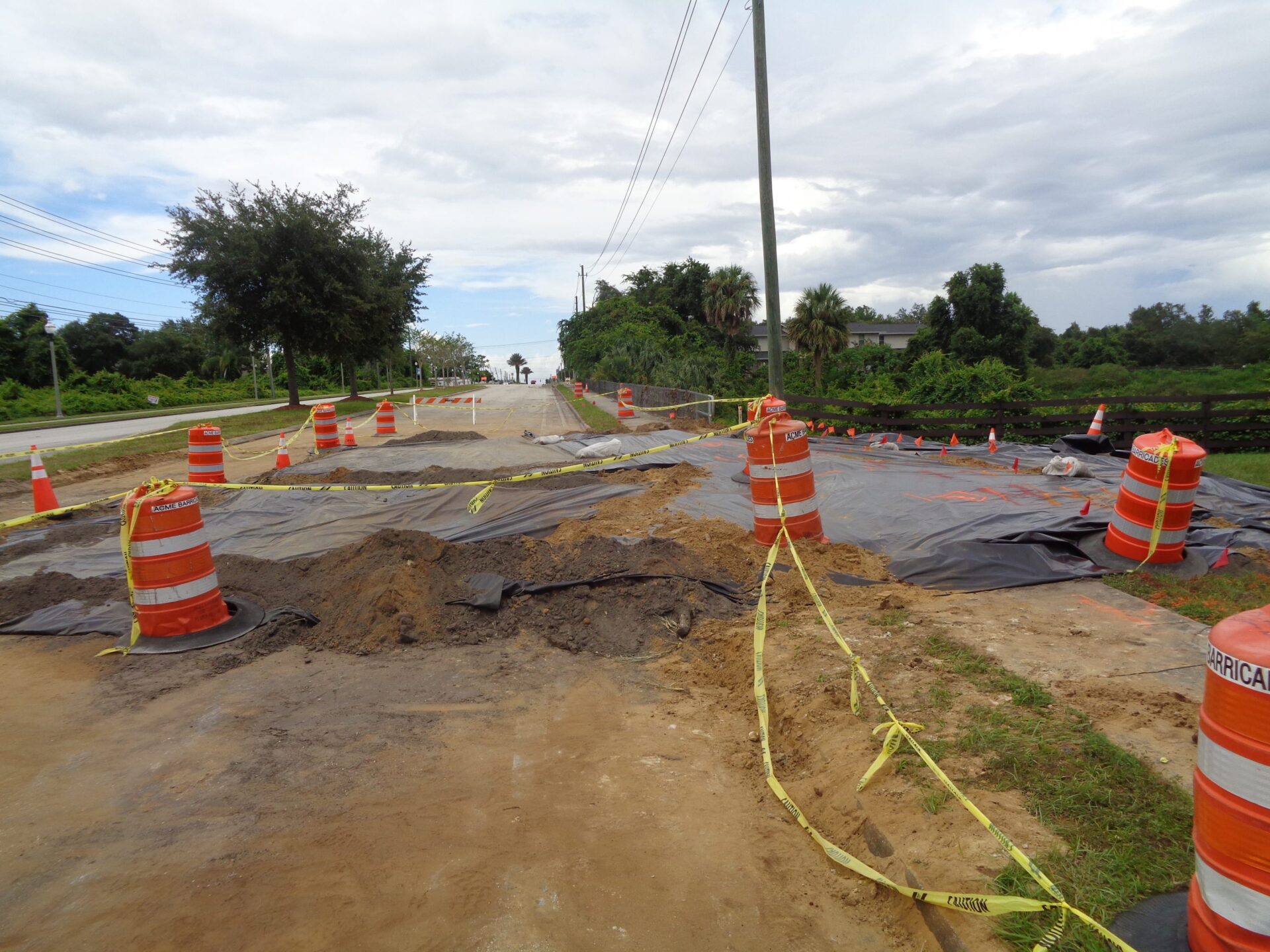 Traffic along DeBary’s main drag might be disrupted for the next few weeks, as crews feverishly work to fix a sinkhole that forced the closure of a portion of U.S. Highway 17-92.

Northbound U.S. 17-92 has been closed to all traffic at Hollow Pine Drive since Aug. 24 due to the suspected sinkhole. The depression in the roadway was reportedly still growing in the days after the initial closure.

On Aug. 27, the Florida Department of Transportation announced it had executed an emergency contract to repair, rebuild and reopen the roadway with P&S Paving of Daytona Beach.

The emergency contract is for roughly $594,000, the lowest bid among four submitted during the weekend, according to the agency.

The work includes underground grouting to stabilize the hole, as well as reconstructing the roadway.

The contract allows 21 days for the work to be done.

This is not the first time this year that the River City has had issues with sinkholes.

In April, a fast-growing sinkhole forced a closure of a portion of Gemini Springs Park.

The void opened up in the right lane of northbound U.S. 17-92, and work is underway to reopen the roadway.

Access to residences and businesses will be maintained, the transportation agency said.

“Local traffic, to and from homes, may get as far north as the scene itself, but will be able to go no farther,” FDOT spokesman Steve Olson said. “Drivers heading northbound need to factor in extra time and exercise patience.”