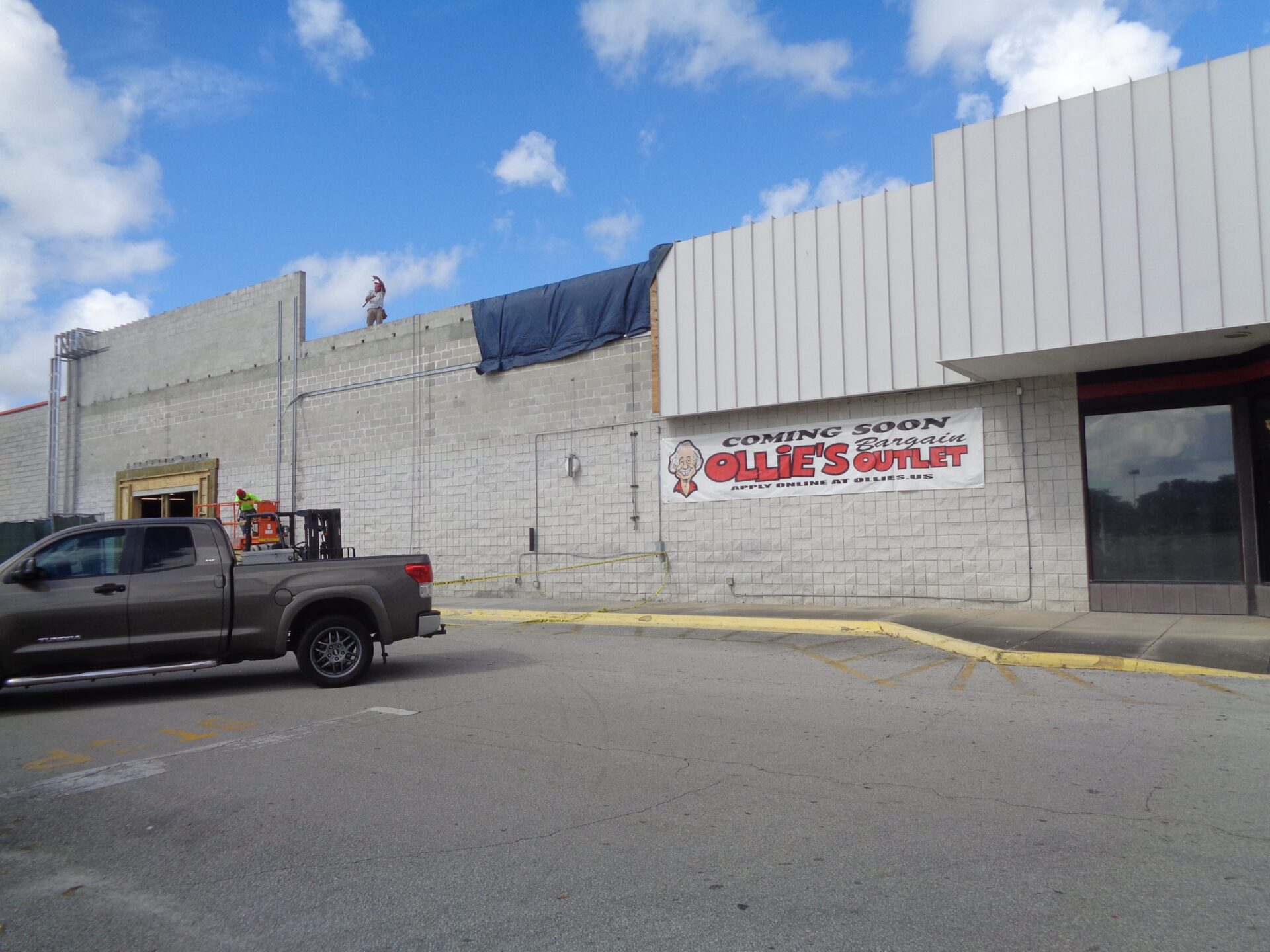 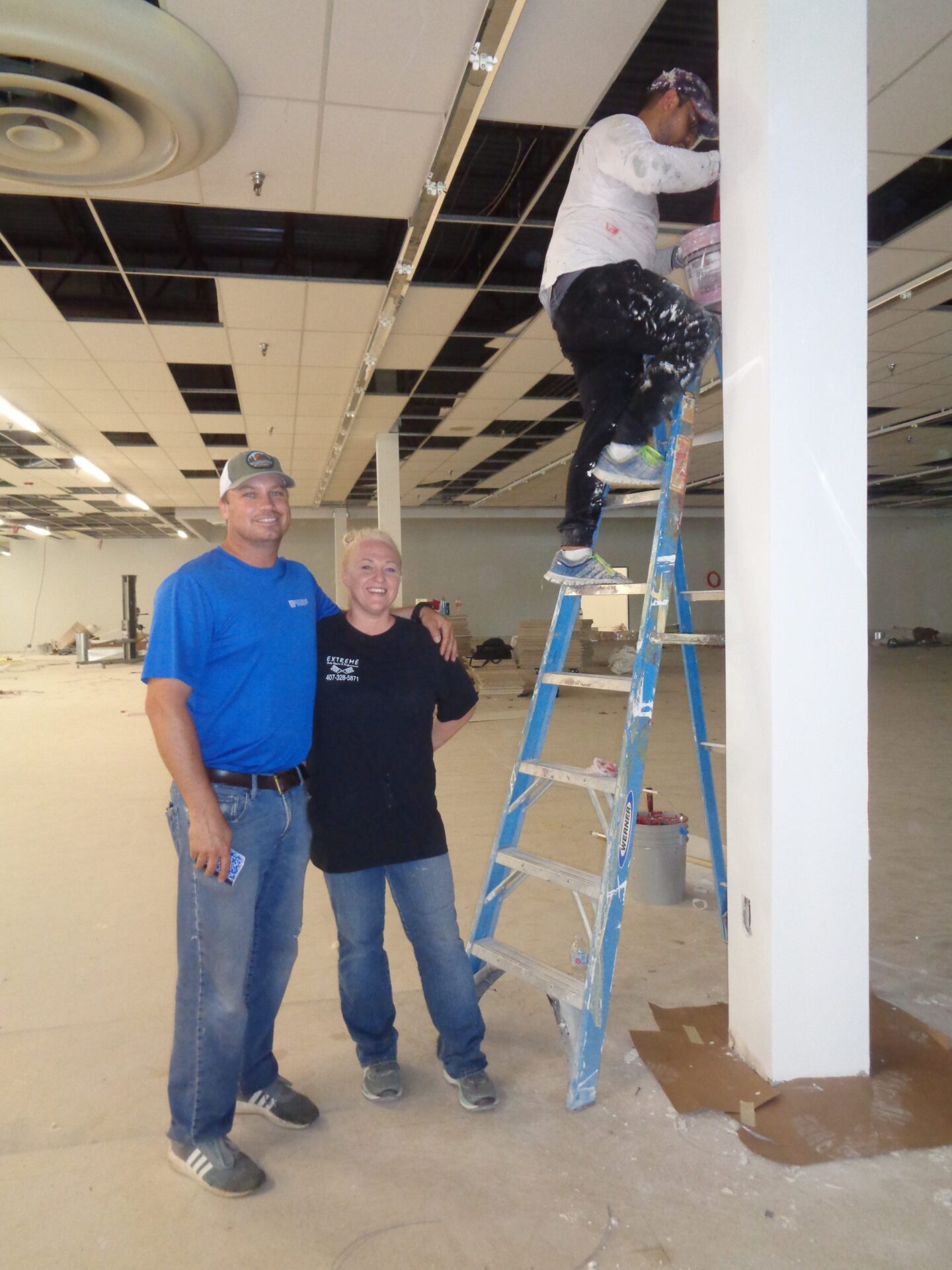 Six years after Kmart closed its store in the Marketplace shopping center in Orange City and left a void in the complex, a developer is readying the vacant space for a major discount chain and two other tenants.

The 100,000-square-foot anchor space formerly occupied by Kmart is undergoing renovation to become three storefronts, and the leading tenant will be Ollie’s Bargain Outlet.

Ollie’s, based in Mechanicsburg, Pennsylvania, specializes in closeout, liquidated and overstock merchandise at discounted prices, and it will take up about 33,000 square feet of the old Kmart.

Ken Simons, the redeveloper, says the time for the project is fast approaching.

“We have to deliver it before the 15th [of September],” Simons, president of KM Orange City LLC, told The Beacon. “My plan is to make sure we deliver it.”

After the renovation and subdividing of the retail space are completed comes the stocking the store and preparing to open. Simons said Ollie’s would like to open before the Christmas-shopping season.

Asked if he could disclose the names of the other two retailers coming into the old Kmart space, Simons said, “We’re still negotiating with them.”

The renovation investment is almost $1 million, according to information on the building permit issued by Orange City’s Development Services.

The chain has a customer-loyalty program known as “Ollie’s Army,” which enables customers to earn reward points for price reductions on future purchases.

Ollie’s is a publicly traded company on the NASDAQ exchange.

“We’re looking forward to a long relationship with them, and we look for more activity in the rest of our building and the shopping center,” Simons concluded.