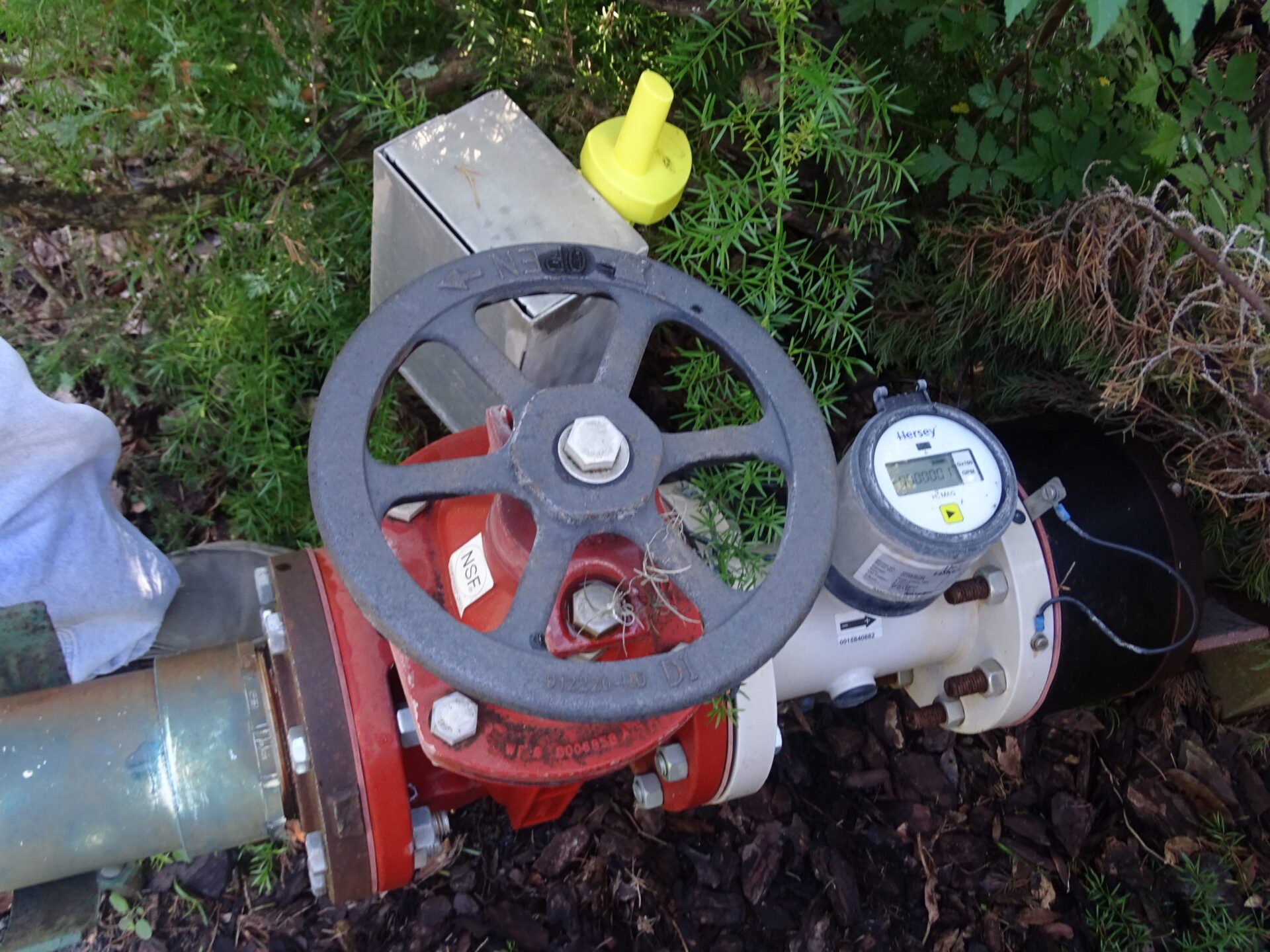 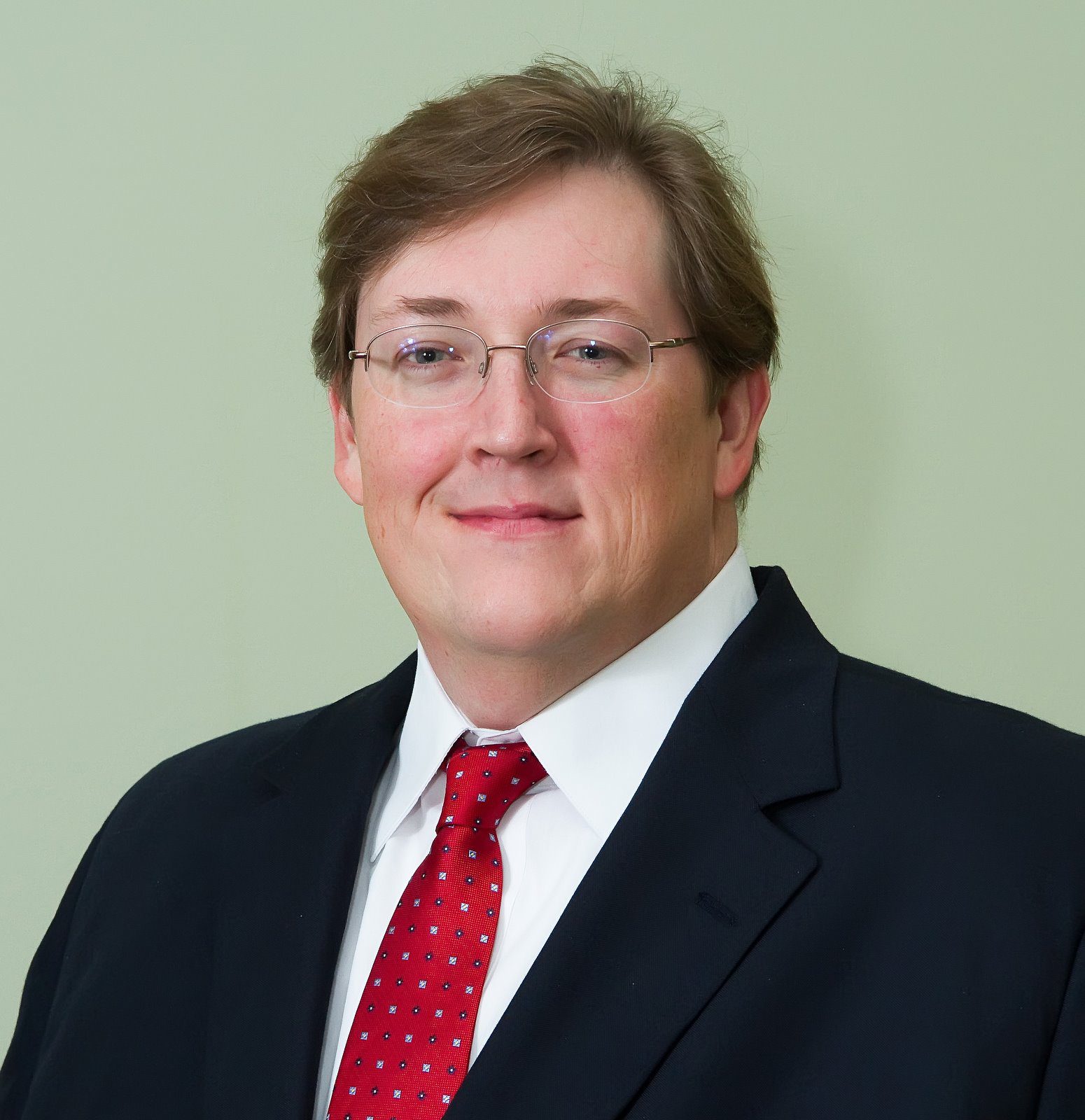 A failure to communicate about seriously inaccurate water bills has boiled over in the pending resignation of Lake Helen’s city administrator.

On Sept. 7, Administrator Jason Yarborough announced he would leave the job he’s held for three years — but only if city commissioners are willing to give him a generous severance package.

Yarborough is in trouble over water bills for Lake Helen Villa, a 55-and-older mobile-home park. Months of under-billing resulted in a catch-up bill of $56,000 for the community of more than 200 homes.

City commissioners are upset that they — and Villa representatives — were kept in the dark about it for months.

Rumors of Yarborough’s resignation began swirling after a special meeting of the City Commission Aug. 31. Those rumors were confirmed in a City of Lake Helen press release provided to The Beacon Sept. 7.

At the Aug. 31 meeting, discussions of the water-billing issue — and of Yarborough’s management — quickly turned contentious.

According to city documents, faulty utility-billing software caused residents of Lake Helen Villa to be under-billed on their water costs for a year-and-a-half, from September 2016 to March 2018. In March, Yarborough was informed, and city staff began manually uploading meter data.

During the meeting, city commissioners, at times clearly upset and occasionally angry, discussed the water-bill fiasco for almost two hours, with Commissioner Tom Wilson calling the timeline gap between discovery and disclosure a “serious breach,” and a “violation of the city charter.”

City officials have already been negotiating with Lake Helen Villa, and have reduced the catch-up payment to $32,000 from the original $56,000.

City Commissioner Michael Woods, whose district includes the Villa, told The Beacon the city originally used an incorrect method to calculate the amount due.

Lake Helen Villa is the city’s largest water customer, and the only one with a number of homes combined on a master meter.

The city utility-billing software failed to recognize that the master meter does not automatically add three zeros to its readout, causing the Villa to be charged quarterly for thousands of gallons of water instead of millions.

“This shouldn’t have been a big deal,” Woods said. “It was a technical error, and these things happen. … In my opinion, the mistake doesn’t match the cover-up.”

The problem, Woods said, was that all the people who knew about the problem — the city administrator, staff members and others who could have intervened — failed to notify the full City Commission for five months or more.

“I was the last one to know, it felt like,” Woods said.

Yarborough conceded he and the staff could have done better.

“Looking back on it, staff could have communicated sooner,” he told The Beacon.

Meanwhile, the Villa is eager for a solution.

“We’re very concerned with getting to the bottom of this,” Villa employee Craig Wickham said. “We want everything settled and a number decided upon, so we can pay our bill.”

Kirk Bauer, the attorney representing Lake Helen Villa, said his client is satisfied that the city has agreed to appoint an independent auditor to review the water billing.

As for what happens to Yarborough, Wickham of the Villa said, “I would say that falls on the city’s side to figure out.”

Yarborough’s contract gives him 16 weeks of severance pay if he is let go, unless he has committed misconduct as defined in Florida law.

Resignation, however, is handled differently in the contract.

“His contract states if he resigns and gives a 30-day notice, he is entitled to 30 days’ pay, and accrued time off,” Wilson told The Beacon. “I believe he is getting around that by giving one-week notice and a resignation contingent on severance pay. I find that troubling.”

The City Commission may be able to terminate Yarborough without severance pay, if it’s determined that he committed misconduct of some sort.

“The city attorney has advised us that his conduct, as to whether it reaches the levels in the Florida statute, may or may not be enough to terminate him with cause,” Wilson said.

Yarborough resigned as public-works director in Port Orange in 2014 after an internal investigation revealed the Public Works Department had spent about $411,000 more than was authorized on water meters, according to several news reports.

With benefits — including retirement, health insurance, life insurance, dental insurance and the city’s contributions to Medicare and Social Security  — Yarborough cost Lake Helen taxpayers $118,570.17 in this fiscal year. With the City Commission’s raise, that amount would have risen to $127,662.65 in fiscal year 2018-19.

In the press release announcing his resignation, Yarborough was positive.

“I am proud of what we have accomplished in the last four years, and I look forward to seeing the results of the plans that we have started,” he said. “I wish the city and the organization all the best in the future.”

Editor’s note: Jason Yarborough’s resignation as Lake Helen’s city administrator will be taken up by the City Commission in a meeting at 7 tonight, Sept. 13. The Beacon will report the results online after the meeting.