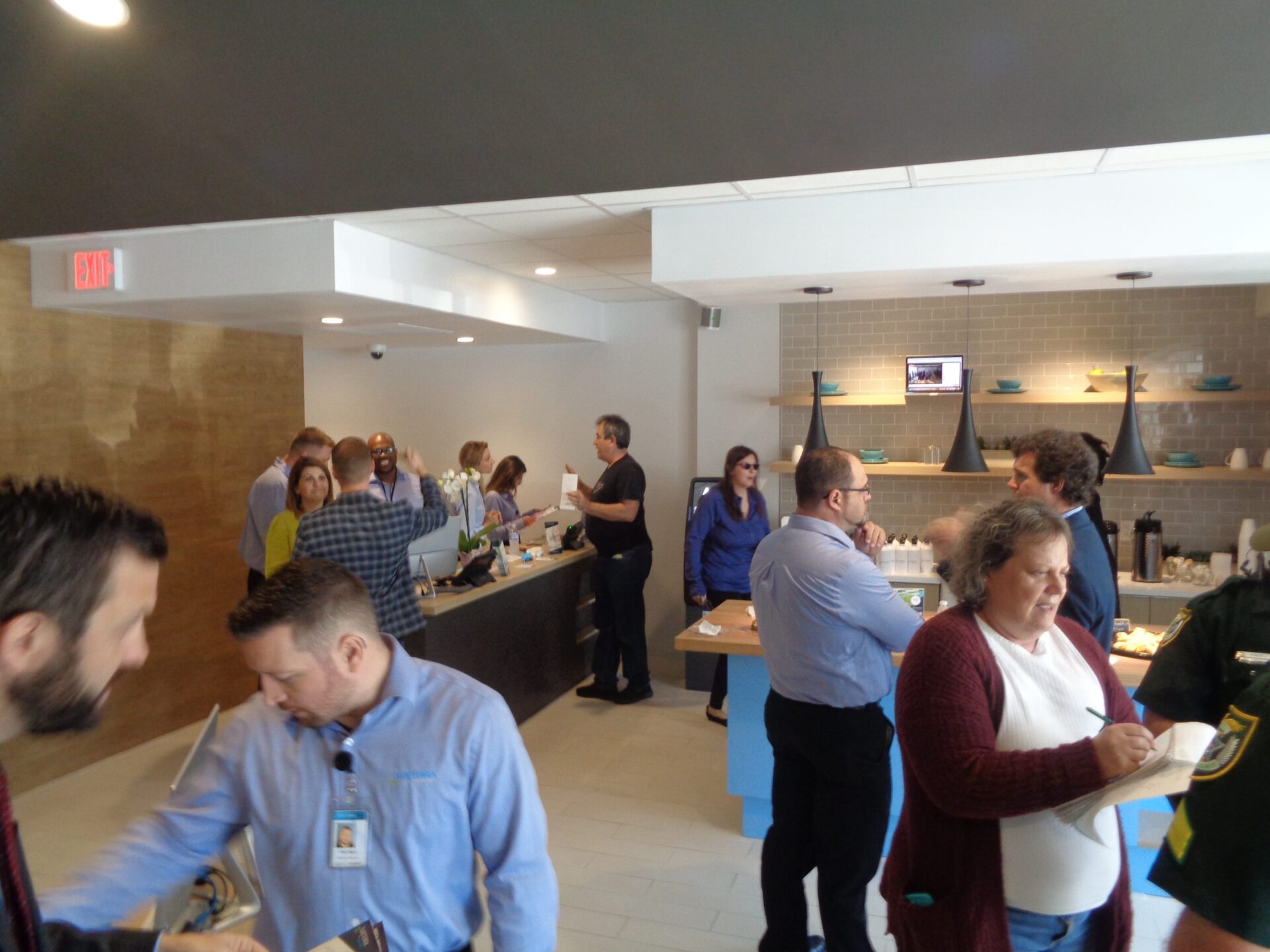 Anticipating they will sooner or later have to rule on requests to set up medical-marijuana dispensaries, DeBary leaders are pondering where such businesses should be allowed.

As matters now stand, future medical-marijuana dispensaries in DeBary may be limited mostly to a narrow corridor on the city’s south side. That is because of the pharmacies already established.

At this writing, DeBary has no applications for a medical-marijuana dispensary.

“You need something in place if somebody comes in,” Mayor Robert Garcia said.

DeBary already has an ordinance on prescription pot, but one of the main features of the law is that a dispensary may not locate within 500 feet of a school. The ordinance also restricts dispensaries to DeBary’s commercial and industrial zones.

“You have a blank slate as to how you want to regulate … as long as the regulation applies to a dispensary and a pharmacy,” Ardaman told the City Council.

The City Council may allow dispensaries in DeBary as a special exception in the commercial zoning.

A special exception is a business activity not expressly authorized in the zoning code, but allowed to develop under certain conditions set by the City Council and enforced by the city’s zoning staff.

For example, if CVS wants to build a store in DeBary, the company would have to locate in a business-zoned district or a planned-unit development, at least 500 feet from DeBary Elementary School or The Reading Edge charter school. Other separation distances may be forthcoming.

Existing pharmacies in DeBary, notably Walgreens, Winn-Dixie and Walmart, are “grandfathered” and would not have to relocate.

For example, licensing cannabis production for medical purposes is exclusively a state responsibility.

The statute allows local governments to ban medical-marijuana dispensaries altogether, or permit them to set up shop on the same basis as pharmacies.

“I hate that pharmacies are put in the same bag,” Council Member Sid Vihlen said.

If a local government, county or city, chooses to allow medical-marijuana dispensaries within its jurisdiction, it may not limit or cap the number of them.

A city or county may, however, specify which zoning would be suitable for dispensaries, and to set separations between them and other establishments or activities, so long as other pharmacies are treated the same.

Besides the 500-foot distance from a school, DeBary may also impose 1,000-foot buffers between a dispensary or pharmacy and another medical-marijuana business or pharmacy, as well as not allowing dispensaries or new pharmacies to be within 1,000 feet of a single-family home or neighborhood, a day care center, or a drug- and alcohol-treatment center.

The council would not be legally permitted to zone a parcel in a residential zone for a dispensary or a drugstore, according to DeBary’s planning administrator.

Council members raised the prospect of applying separations to school bus stops, but dropped the idea when they were reminded school bus routes change often.

“You’ve got to get your zoning and land uses in place,” Garcia said.

Garcia said he would like for DeBary to have greater authority to regulate the medical-marijuana trade, rather than having the state “making the decisions.”

“As far as I’m concerned, this is an invasion of home rule,” he said.

Garcia said the City Council may discuss proposed additional rules for medical marijuana in a workshop, or an informal meeting.

If DeBary allows medical marijuana, does that move pave the way for recreational marijuana?

“That would be a separate law,” Ardaman said.

So far, the only West Volusia locality with a medical-marijuana dispensary now open is Deltona. Leaders of Orange City and Volusia County have voiced support for the sale of prescription cannabis within their jurisdictions, while DeLand has signaled its desire to keep it out. Volusia County exercises control over the unincorporated areas.