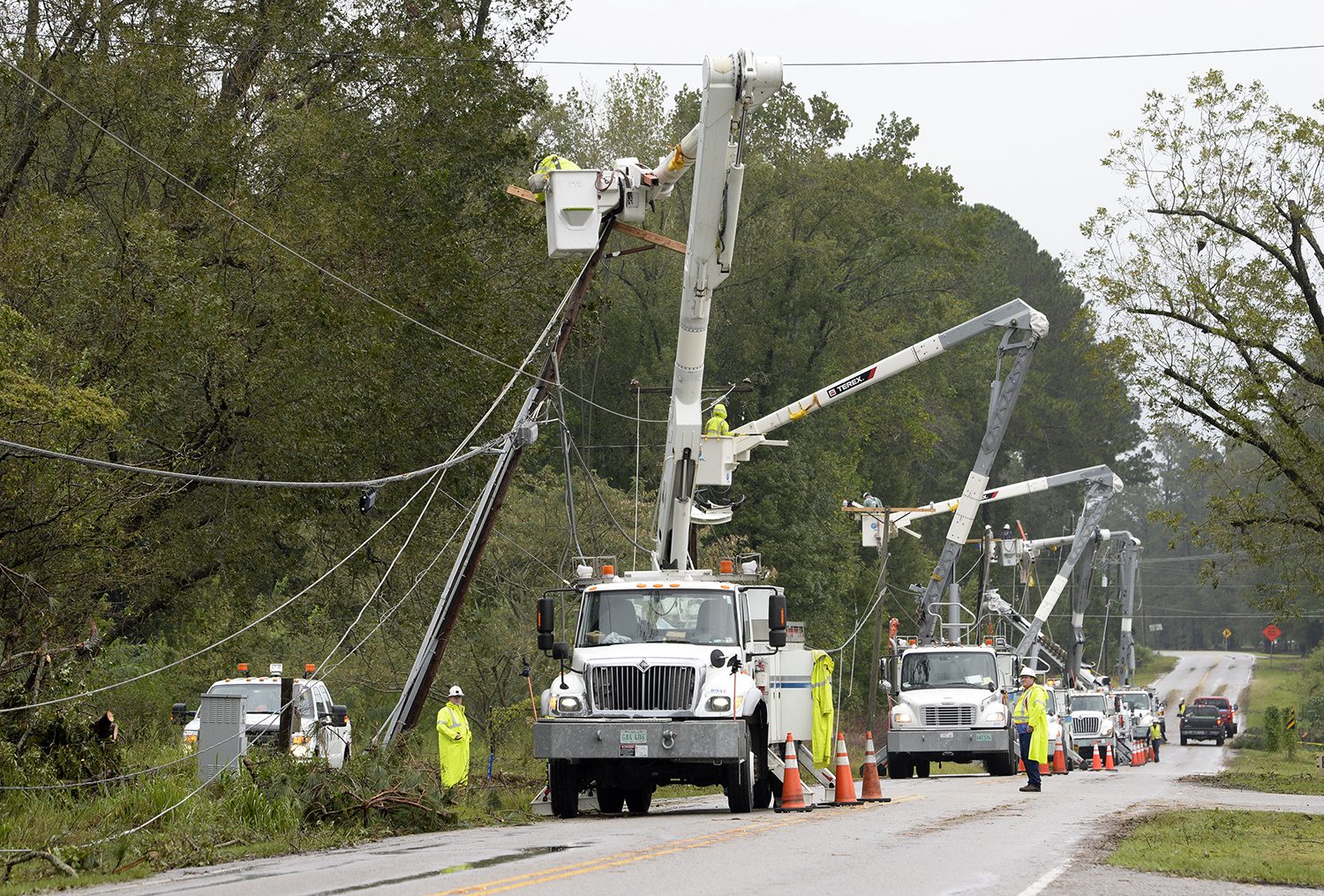 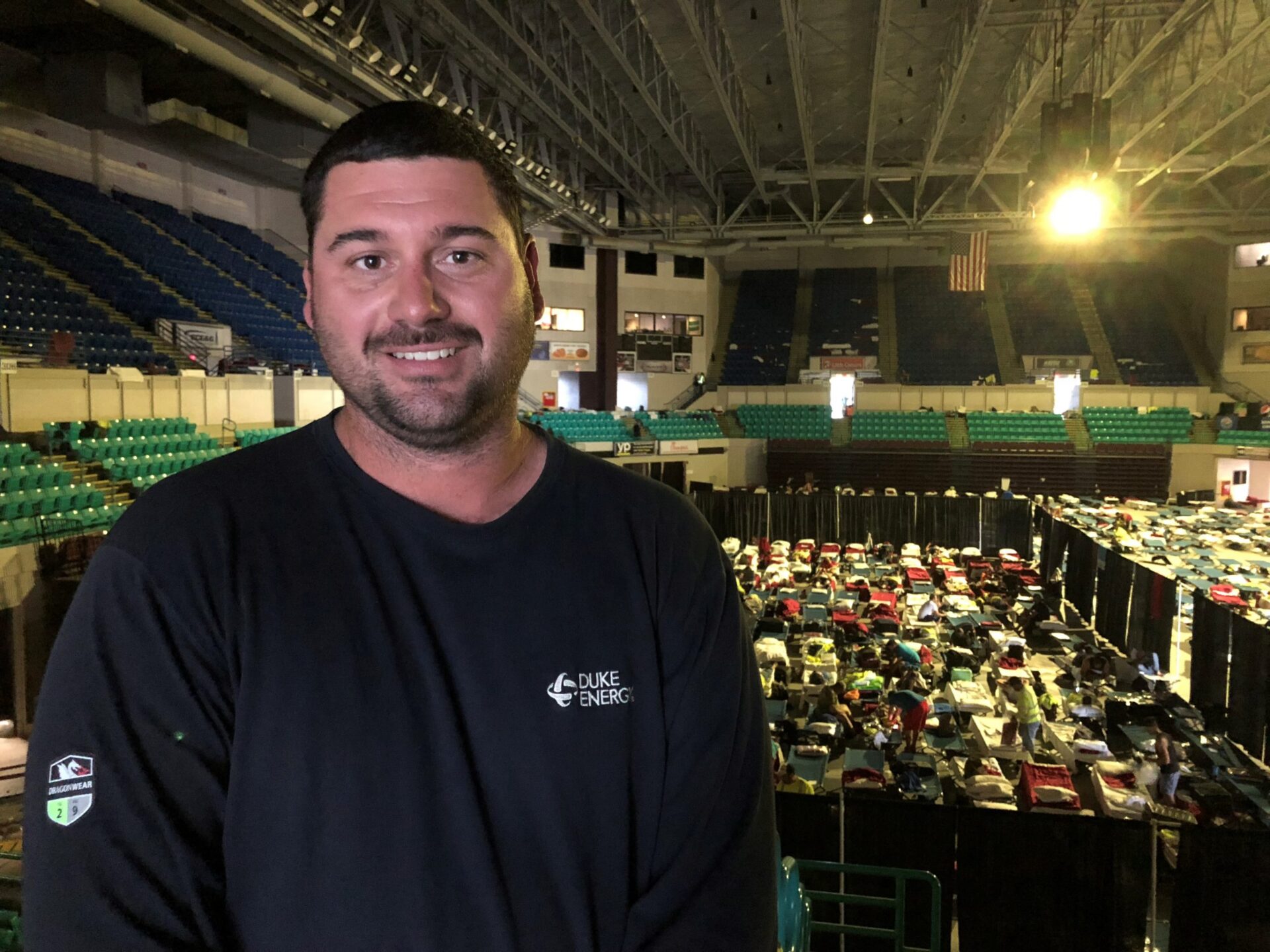 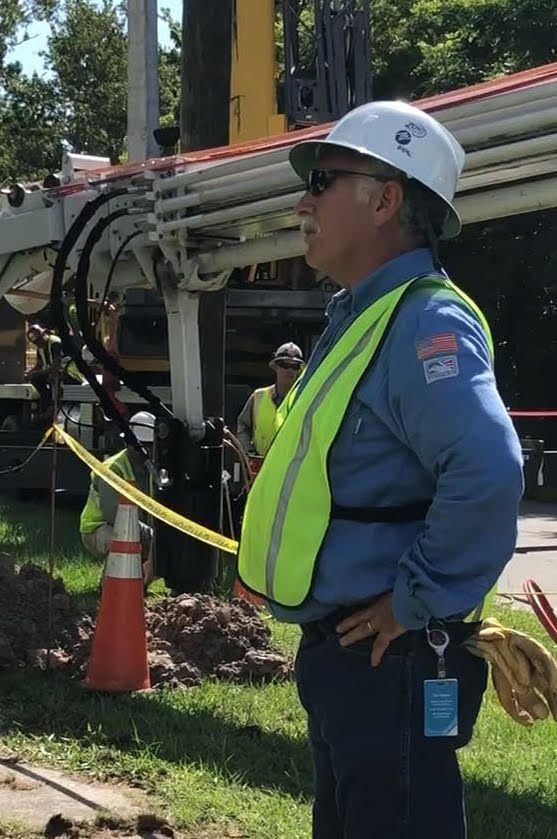 Hurricane Florence may have moved out of the Carolinas, but the storm left widespread damage, epic flooding and pervasive power outages in its wake.

As of Sept. 19, at least 40 deaths in three states have been attributed to Florence, with 27 of the fatalities occurring in North Carolina, according to media reports.

The hurricane made landfall near Wilmington, North Carolina, at around 7:15 a.m. Sept. 14, as a Category 1 storm, with winds of up to 90 mph.

But even before Florence was downgraded to a tropical storm, rescue help poured into the area from all over the country, including Florida. That help included more than 2,000 electrical linemen and contractors from the state’s power companies, including Florida Power & Light and Duke Energy Florida.

Jay Davis of DeLand is among FPL’s 900-member contingent that drove to Charlotte, North Carolina, to stage for deployment once the worst of the weather had passed.

“We all volunteer. The company looks for volunteers,” Davis said by phone Sept. 14 from the Bojangles Coliseum in Charlotte.

Davis, who marked his 31st anniversary with FPL the day before, is a veteran of post-storm restorations with FPL.

His first restoration was after Hurricane Andrew in Miami in 1992, and he has helped get electricity flowing again on many occasions since.

“Restorations are what we do,” he said. “Our goal is to keep the lights on.”

Duke Energy Florida sent 1,100 personnel to help the recovery efforts. Will Teti of Lake Wales was among a crew that staged near Sumter, South Carolina. He spoke to The Beacon Sept. 15, and like the FPL contingent, he and his colleagues were all volunteers.

“It’s kind of an honor to get on one of these storm teams,” said Teti, a 15-year veteran of Duke Energy, who has been deployed numerous times to restorations in Texas, Alabama and the Carolinas, as well as here in Florida.

Davis and Teti said their first days in the staging areas were to be spent checking equipment and vehicles so they would be prepared before getting into the field and making repairs.

“It’s the same things we see every day, just on a larger scale,” Teti said. “When we do go, we’ll be ready.”

“We won’t see anything worse than Andrew,” Davis said.

Utility crews could begin restoration work once the winds died down to 35 mph or lower. The rains, however, did not have to stop, Davis said.

By Sept. 17, FPL, Duke Energy and other utilities had begun restoring power where they could, but many areas couldn’t be reached because roads were impassable due to the widespread flooding.

Multiple media reports indicated Wilmington, North Carolina, for instance, was a virtual island because all the roads into and out of the city remained underwater until Sept. 18, when two roads opened.

Also by Sept. 18, the Associated Press reported that outages were down to about a third of the nearly 1-million homes and businesses that had lost power at the height of the storm.

That means there is still work for Davis, Teti and their fellow linesmen. Both said they expected to be in the Carolinas for about two weeks, or until the host utility — Duke Energy — released them.