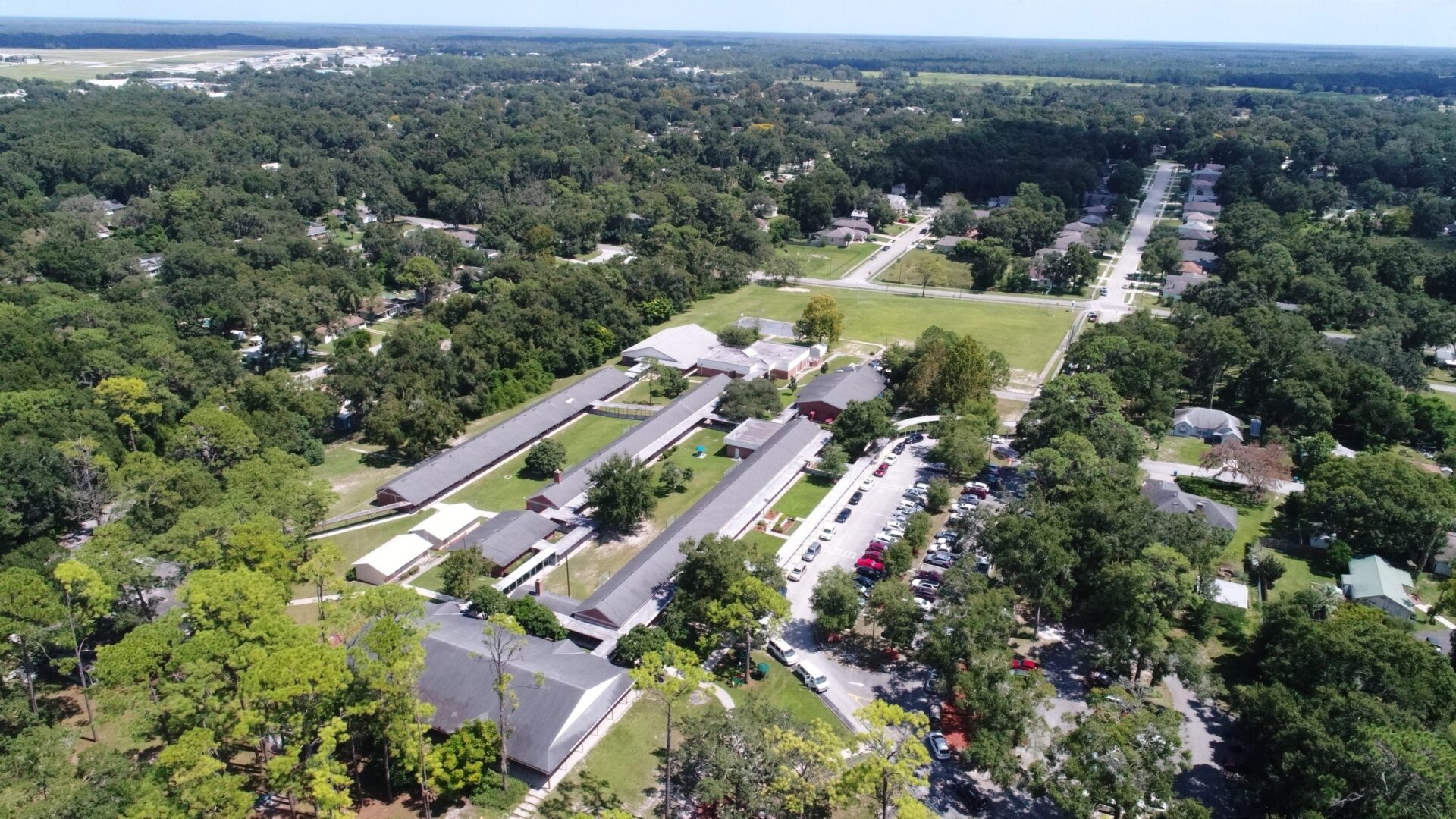 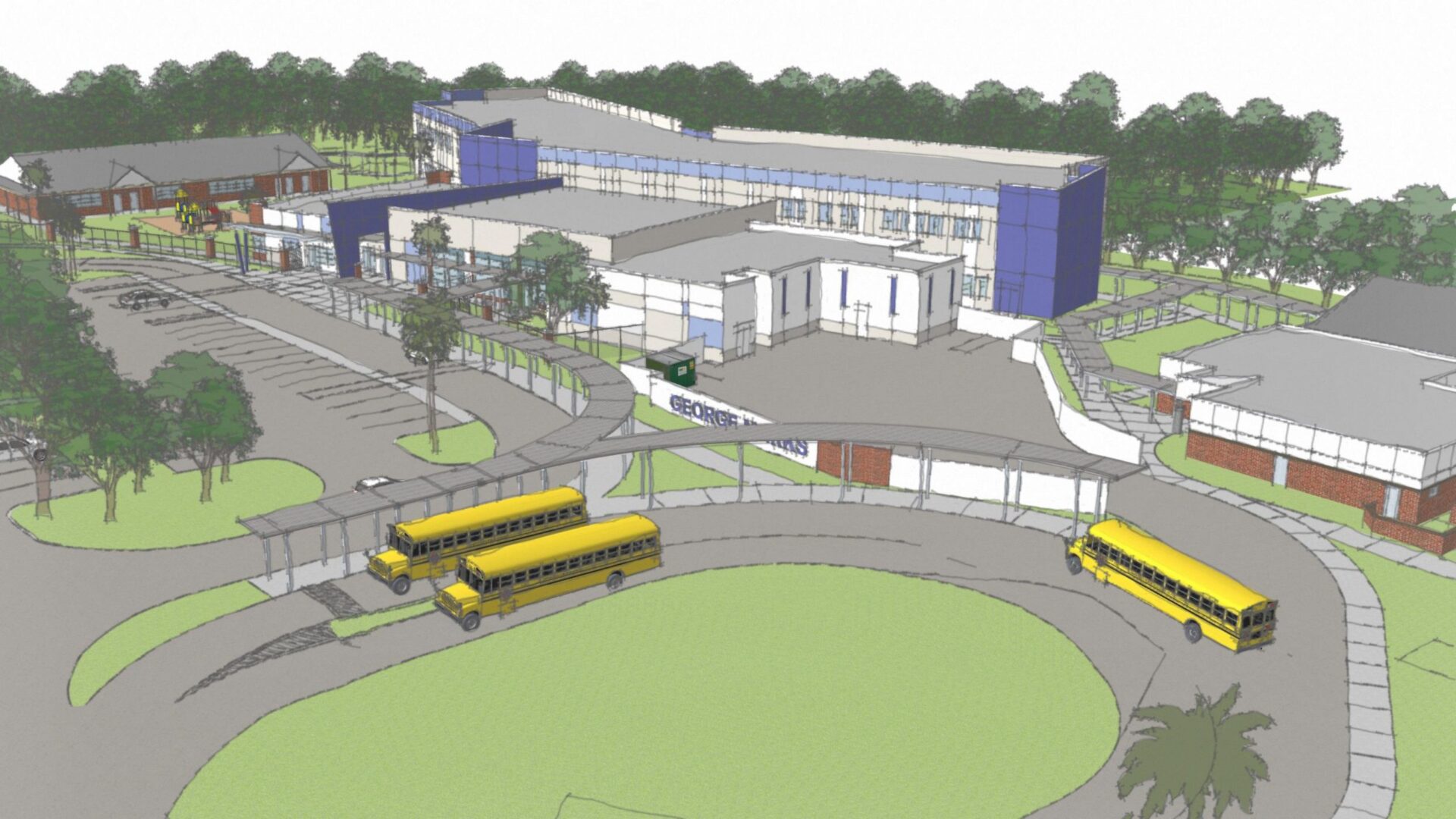 Plans for a new school building to replace the aging George Marks Elementary School in DeLand have gotten a nod from the Volusia County School Board.

However, before the students can enjoy the benefits of a new, more modern building, students will have to spend a school year in a “portable village” — a makeshift campus made up of more than two dozen temporary, trailer-like structures.

The portable-centric proposal is a shift from the district’s original plans for replacing the school, which was built in 1956.

The main new building, which was to be built off to the side of the campus to allow older buildings to remain in use during construction, will be built in the middle of the campus, instead.

The new school is slated to open in August 2020, if all goes to plan. That means students would attend the “portable village” school for the 2019-20 school year.

Saralee Morrissey, director of facilities for Volusia County Schools, explained that originally, the goal was to keep the current school operational while the new facility was being built on land just to the east.

“Ultimately, after about six months, we said that functionally, this was not going to work,” she said. “There were a number of problems that we were having with it. … You’ve got way, way too much development in a very small area.”

The new school building would have had to been squeezed onto the eastern end of the site, along North Garfield Avenue. The site the school sits on is hilly, presenting further challenges, Morrissey explained, such as with stormwater drainage.

“We’ve got considerable change-of-grade on that site, and honestly, as the facilities staff, we absolutely underestimated what the challenges would be with that,” she said.

The team decided it was time for a new plan — one that involves razing all but three buildings on the site.

“The feedback we got … from all stakeholders was very positive,” said Morrissey. “In fact, they like this plan better. … At the end of the day, when everything is done, the school is sitting where it looks like the school belongs. It’s smack dab in the middle.”