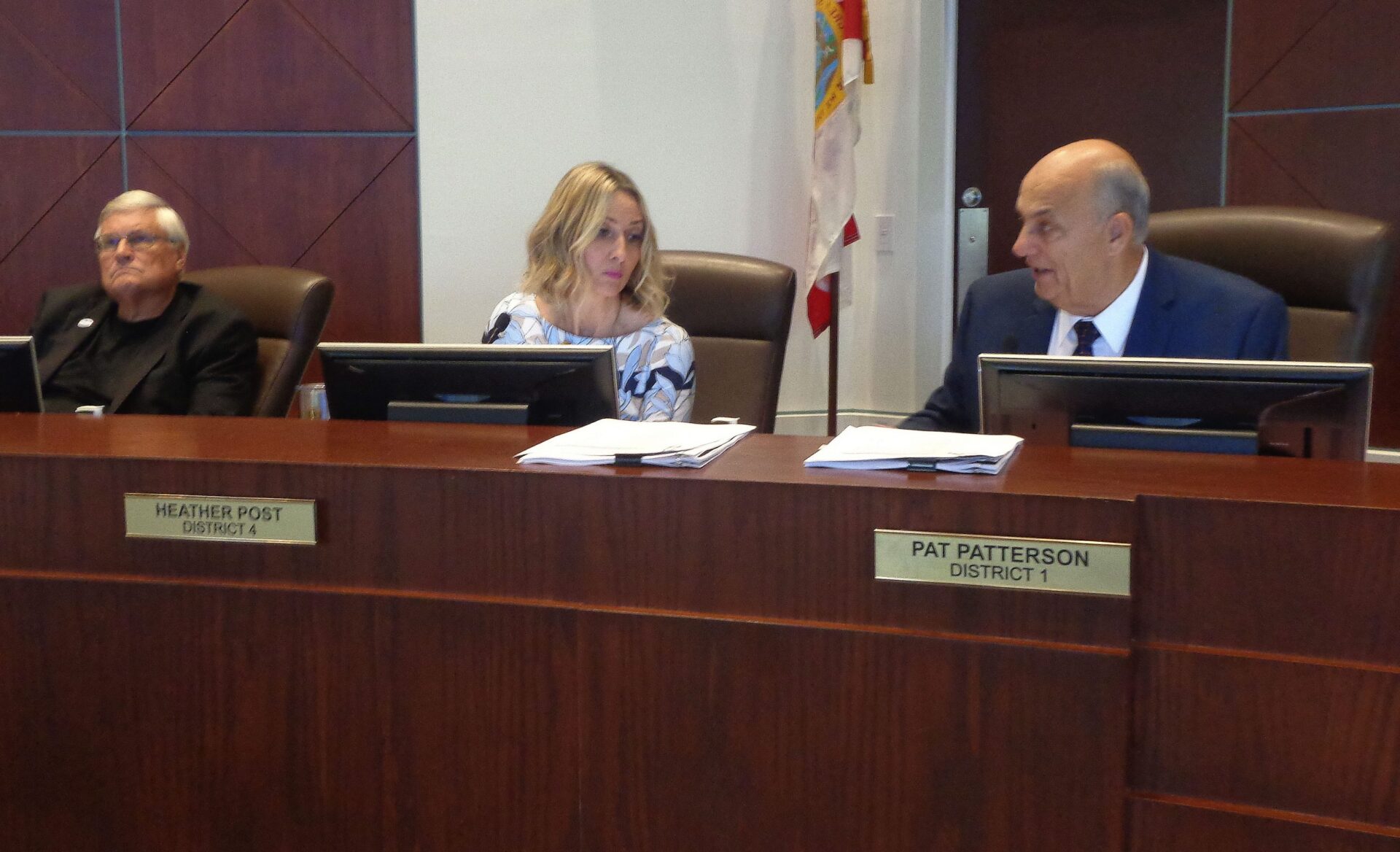 Volusia County road-impact fees have not risen since 2003, and a hired consultant, Duncan Associates, said, as a result, the county is failing to meet the escalating cost of improving its transportation system.

Road-impact fees are charged on new construction, in theory, to recover in advance the cost of providing transportation infrastructure to support the development.

Duncan Associates told the Volusia County Council that, to do that job, the fees have to go up.

The current road-impact fee for a single-family home is $2,174. That could rise to $5,379 if the County Council adopts the consultant’s suggestions.

A different study of impact fees, which was done in 2007 but never implemented, proposed hiking the charge on a new home to $7,201.

“Even if it is assumed that the 2003 study fees were recovering the full cost at the time, the current fees would need to be roughly doubled just to keep up with construction cost inflation,” the consultant’s report notes.

During a discussion at the Oct. 2 meeting, County Council members expressed fear of a backlash and a construction downturn if they make drastic changes in the fees.

A preliminary estimate of annual revenue to be generated by higher impact fees is $13 million — more than double the current $6.2 million.

Would higher charges payable when a building permit is issued affect the thinking of builders, owners and investors?

“I don’t want to kill or ruin an important industry in Volusia County,” Council Member Pat Patterson said, referring to the construction industry.

Volusia County first imposed impact fees for roads in 1986. Under state law, impact-fee revenues may be used only for “new capacity,” meaning the construction of new roads or new lanes added to older ones. The fees may not be used for maintenance.

County staffers had recommended a 30-day comment period, to be followed by the possible adoption of a new impact-fee ordinance in December or January. County Council members, however, insisted on a more deliberate, go-slow approach.

“I think we need to take as much time as necessary to have a community conversation,” Vice Chair Deborah Denys said.

The times, dates and locations of the public meetings on the county’s impact fees will be announced later. Volusia County has four impact-fee zones, and the council decided public listening sessions will be slated in each of them.