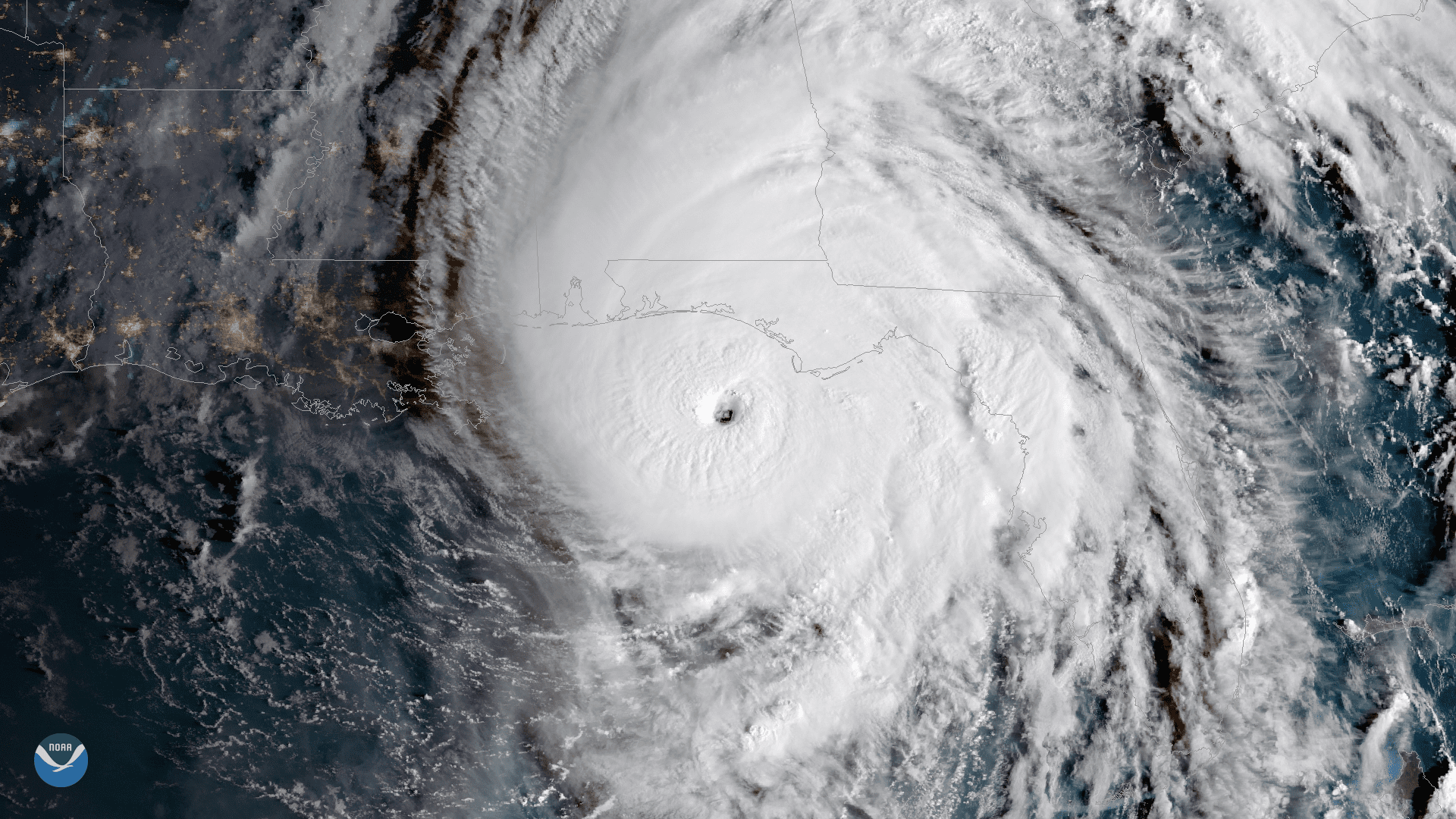 If there is any good news in the sudden development of Hurricane Michael, it may be the likelihood of stability in gasoline prices.

The abrupt and rapid formation of the killer storm and its onslaught on the Florida Panhandle may not have ripple effects on gas supplies and retail prices throughout the state, according to AAA spokesman Mark Jenkins.

“People are filling their tanks and gas cans,” Jenkins told The Beacon, but that’s not causing prices to rise.

The storm made landfall near Mexico Beach, about 20 miles east of Panama City Beach, at around 1:15 p.m. as a strong Category 4 storm with 155 mph sustained winds.

The storm’s wind speeds were just 2 mph short of being a Category 5 storm. Nevertheless, the storm was expected to cause massive amounts of damage to parts of the Panhandle.

Increases in fuel prices may be due more to conditions and events elsewhere in the world.

“We’ve seen an unseasonable uptick in gas prices, partly from a rise in [crude] oil prices and sanctions on Iran,” Jenkins said.

He added that Hurricane Michael will not affect major ports and refineries in Florida, unlike Hurricane Irma last year.

Retail gasoline prices in West Volusia are in the range of $2.73-$2.79 per gallon of self-serve unleaded regular.

AAA Auto Club South puts the statewide average price for the same grade of gasoline at $2.82, and the national average price is about $2.91.

Jenkins said gasoline prices typically decline in the autumn, following the end of the summer-vacation season, but the demand for fuel has remained strong.