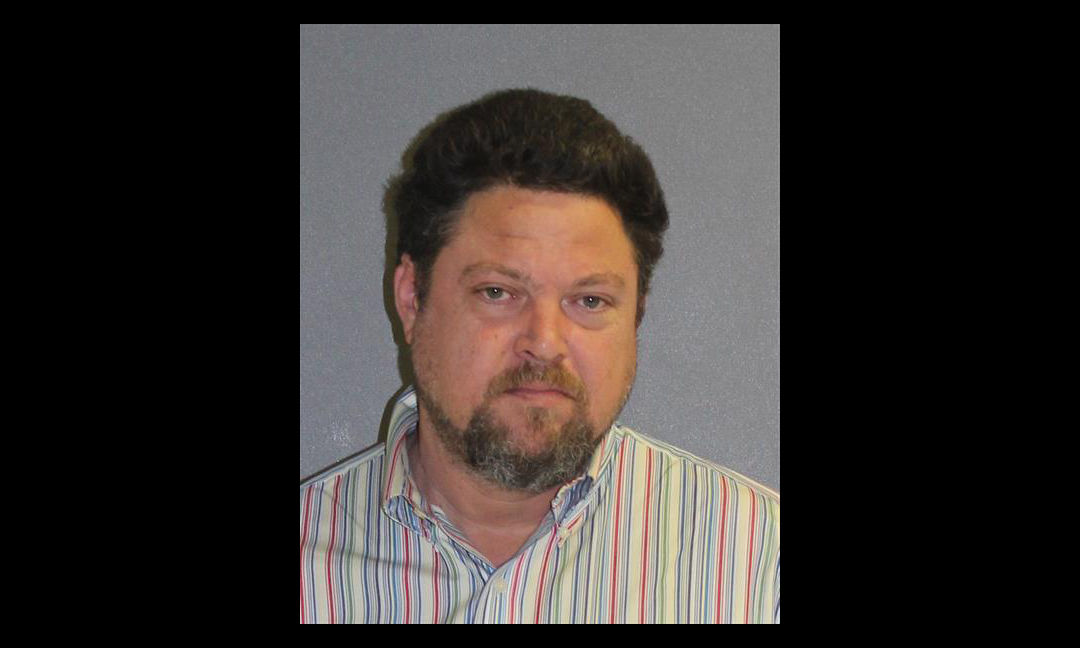 The founder and president of a West Volusia organization that was supposed to help veterans in need has been put on two years of probation, ordered to make restitution, and barred from doing further charity work.

Christopher Blake, 47, was arrested in late 2017 on charges of organized scheme to defraud and grand theft. Both charges are third-degree felonies.

The scheme-to-defraud charge was subsequently amended to grand theft.

Blake had established the Veterans Second Chance Foundation as a tax-exempt, nonprofit organization with the avowed purpose of aiding homeless veterans and those with substance-abuse problems.

The Volusia County Sheriff’s Office investigated Blake and his group after he failed to pay expenses connected with a fundraising golf tournament at DeBary Golf & Country Club.

According to the Sheriff’s Office, instead of paying the charity’s bills, Blake had used money raised in the name of the Veterans Second Chance Foundation to pay his own living expenses.

When his case went to the Circuit Court, Blake pleaded no-contest.

Under the conditions of the plea agreement, Blake was ordered to pay more than $600 in court costs and the time required for the Sheriff’s Office and the State Attorney’s Office to investigate.

Additionally, Blake must pay more than $11,000 in bills he and his group incurred.

He was also sentenced to two years of probation, and is forbidden to work in his organization. Yet another requirement is that Blake take a course called “Thinking for a Change.”