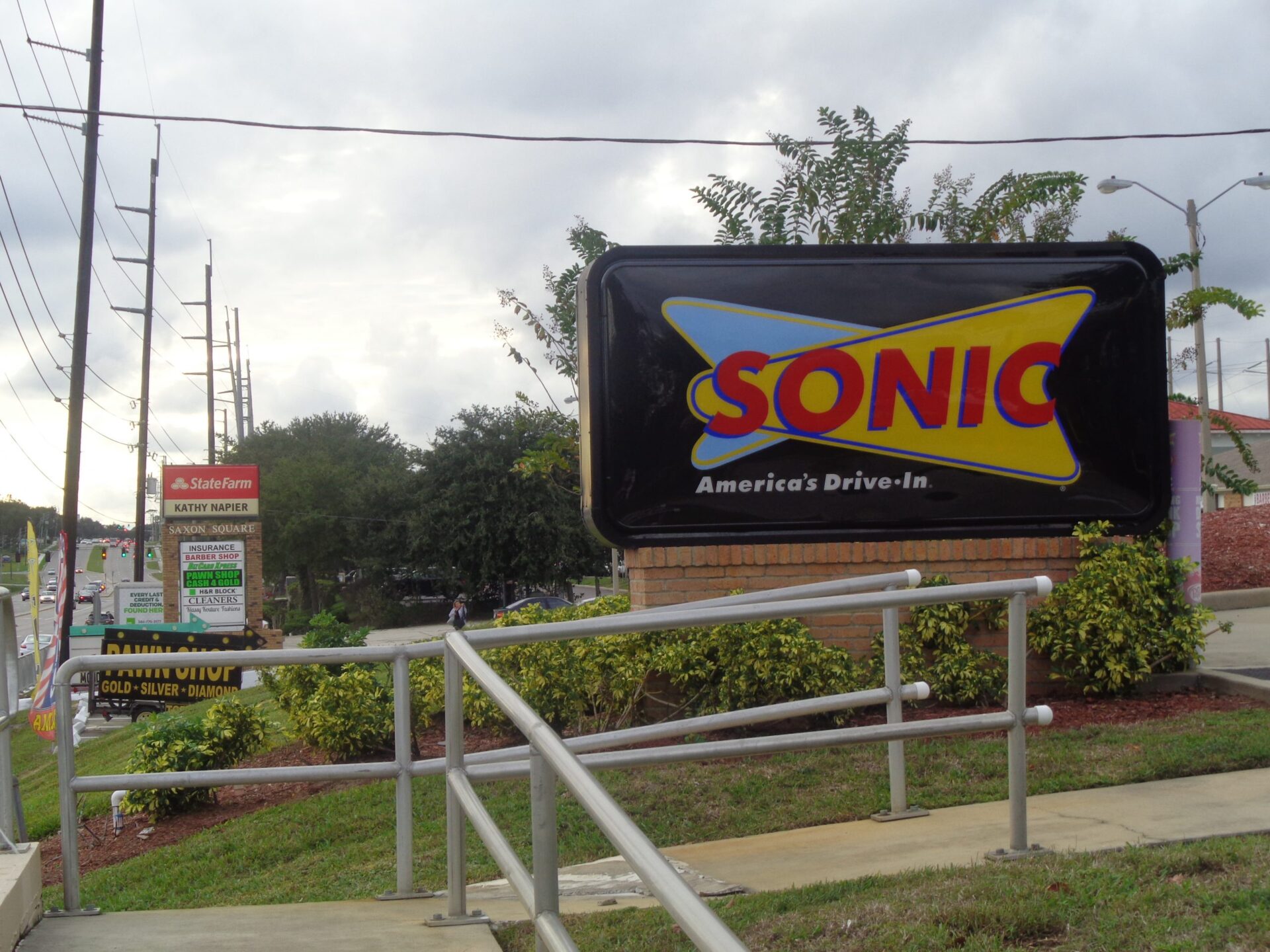 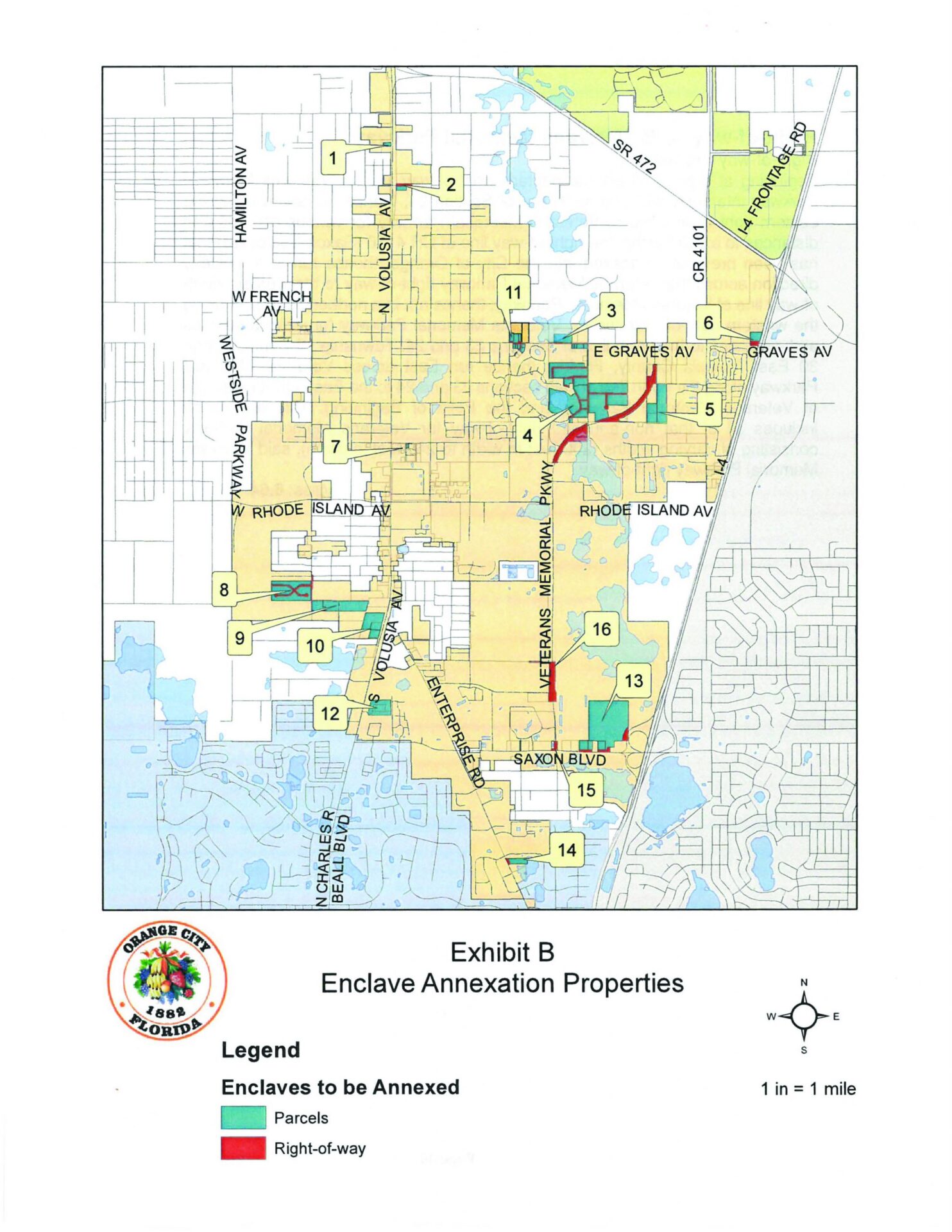 Orange City is planning to annex 150 parcels on its fringes, but not all of the property owners are happy about becoming part of the city.

If the Volusia County Council approves the annexation agreement next month, Orange City will take in 242 acres and 150 parcels. Upset property owners showed up in force at the Orange City Council’s Nov. 13 meeting.

Some are worried about more-stringent property-maintenance codes in the city.

“I’d just really like to know, what is the benefit?” asked Gary Knight, whose home on the east side of Orange City is among the affected properties.

The benefit, according to Orange City, is easier emergency response. In some areas at the edges of Orange City, the city limits zigzag back and forth, leaving one address inside city limits and a neighbor on the same street in unincorporated Volusia County. That can lead to confusion about which agency should respond in case of a fire or other emergency, city officials said.

The mass annexation takes advantage of a state law that allows cities to absorb properties adjoining the city limits and under the county’s public-safety jurisdiction.

The possible loss of liberty worried Deborah Morin, who said she fled Lake County because of urban encroachment into her then-rural area.

Morin said she wants “to live with the freedom that we currently experience” in unincorporated Volusia.

“You’re coming to us and saying, ‘This what you need, and you’re just going to have to accept it,’” she told the City Council.

Annexing properties along Briarcliff Drive would threaten “the peace and quiet we have” on Orange City’s west side, Richard Garrott said.

Some, like Cyndee Thielman, do not want to pay city taxes.

Property owners in unincorporated Volusia County in West Volusia pay a rate of $21.71 per $1,000 of value in property tax, while those within Orange City pay a combined millage rate of $23.42, as of the 2018-19 tax year.

City officials sought to allay the critics’ fears, especially about being required to connect to Orange City water and sewage systems.

“You don’t ask anybody to hook up to sewer unless their existing septic tank goes bad,” City Manager Dale Arrington told the audience.

“Eventually, I think we’re going to see more and more rules about having to hook up,” she said.

The matter goes before the County Council at its Tuesday, Dec. 18, meeting. If the county governing body ratifies the agreement, the properties in question will become part of Orange City. Property owners will be taxed as city residents in 2019.

The time of the County Council’s public hearing on the annexation agreement has not yet been set.

Morin and others promised to appear before the County Council in the hope of heading off the annexations.