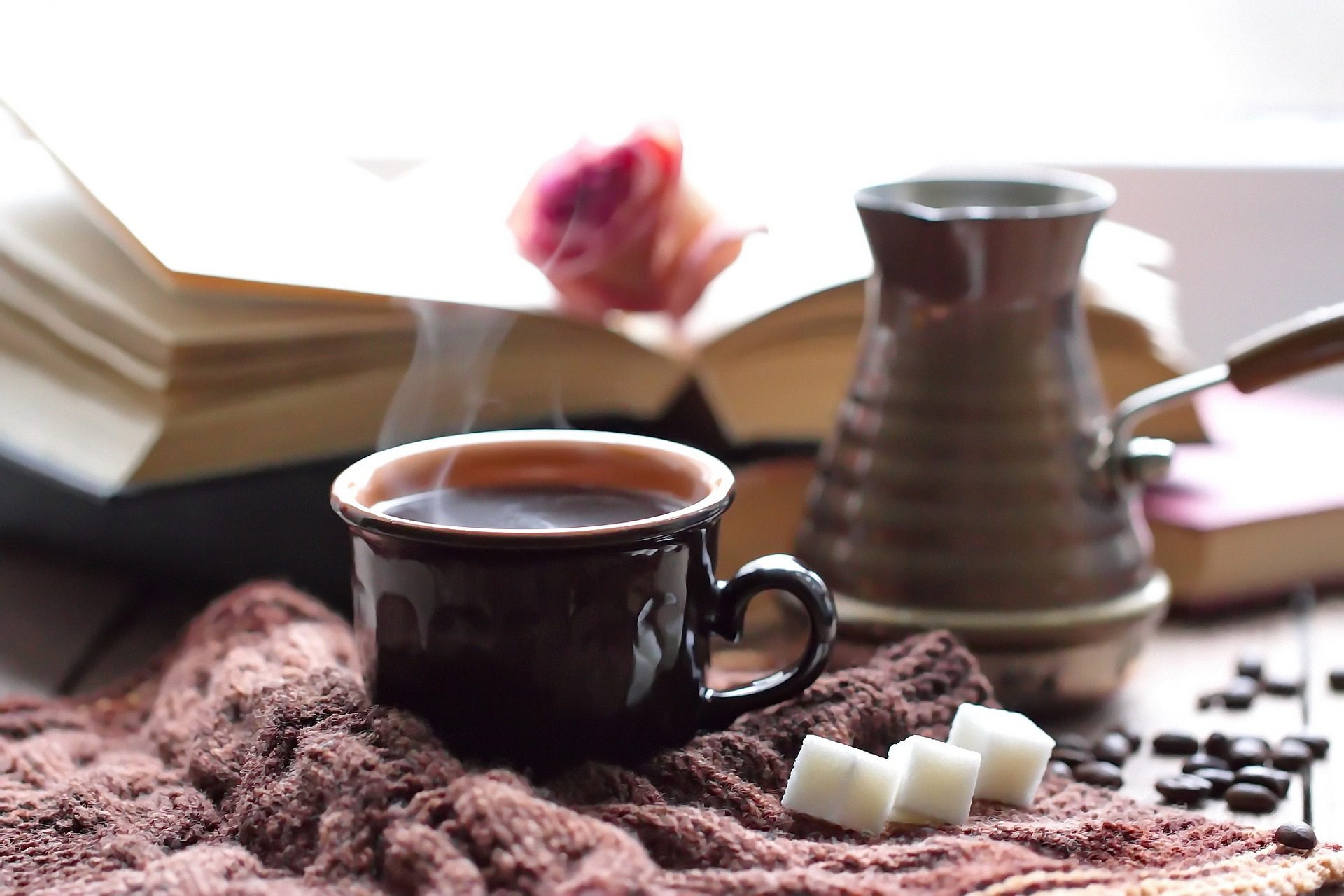 Bundle up: Wintry weather is coming to West Volusia.

Typically, local governments work with nonprofit groups to open cold-weather shelters when temperatures are expected to dip below 40 degrees.

DeLand officials announced Monday afternoon that a shelter at the Chisholm Community Center, 520 S. Clara Ave., will open at 7 p.m. Tuesday for those seeking refuge from the frigid weather.

Both men and women are allowed at the shelter, but no children under 18 are permitted.

Volusia County is providing supplies, including cots and blankets, while volunteers from St. Peter Catholic Church in DeLand and other community organizations will staff the facility.

No other West Volusia community had announced the opening of a cold-weather shelter as of 4 p.m. Monday, although at least one church in Deltona has opened its doors during past cold snaps.

This story will be updated as The Beacon receives more information.