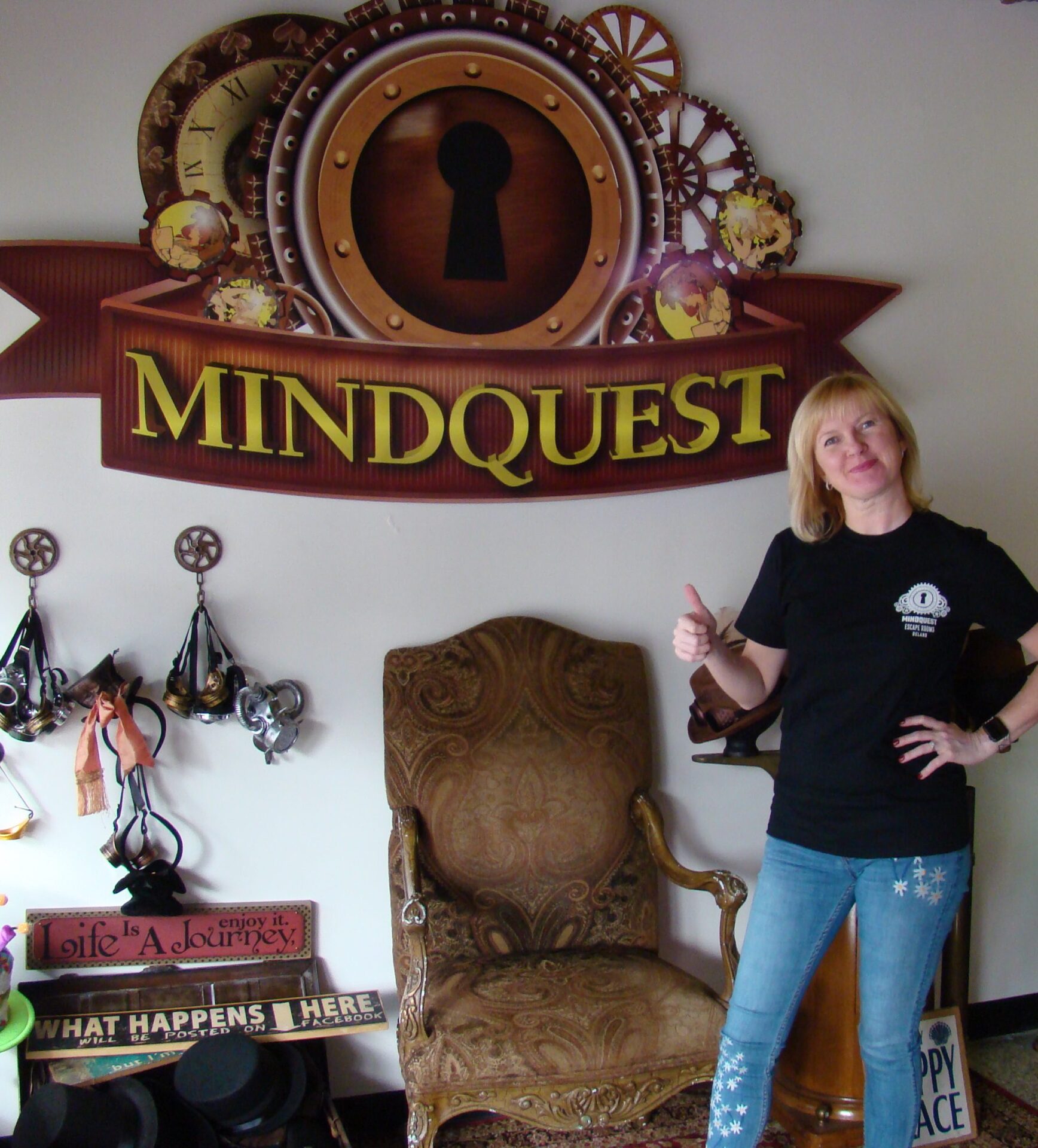 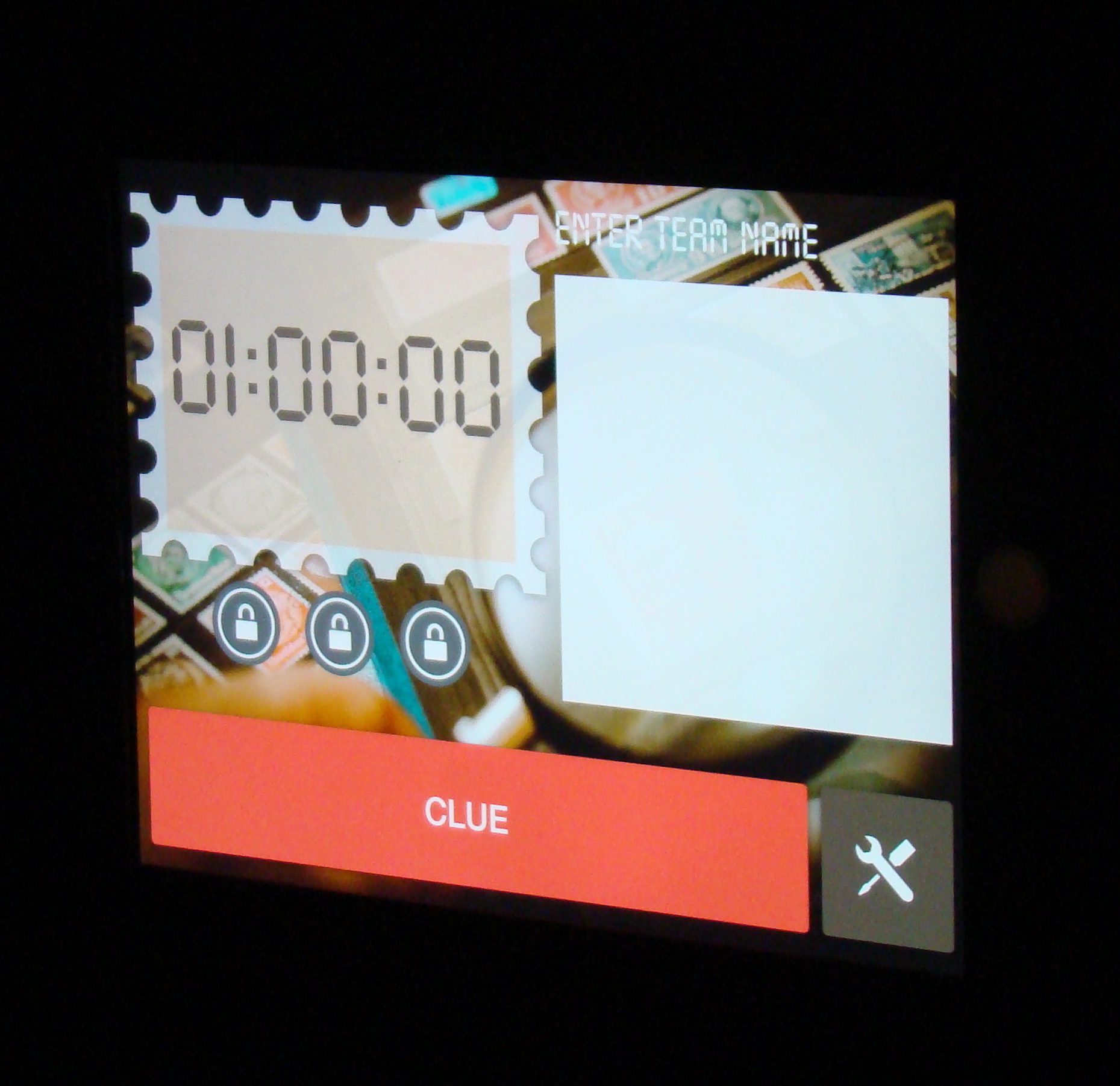 Imagine you and some other people are locked in a room and must find a dozen or more clues to solve a problem so you all can escape — but you have only an hour in which to do so.

“It’s like an adventure game,” said Inna Taylor, who manages the business that had its soft opening Nov. 7. “It’s good for a group of friends or family celebrating an event. It can be any kind of event — team-building, corporate, birthdays, whatever.”

MindQuest has four different rooms, each with its own scenario, according to the MindQuest website (www.mindquestescaperooms.com).

Diamond Heist, for instance, plunks participants inside an office in a disreputable bank where the stolen Star of Dreams diamond has been hidden somewhere on its premises. Players must locate a secret vault and recover the stolen gem before the bank president returns.

Another scenario is Contagion, set in one of the most advanced neuroscience laboratories in the world that is the source of a deadly virus that’s been spreading across North America. Players learn that they are infected, and must find a hidden antidote to save themselves and the world.

The Asylum: Ward 5 takes place in a mental health facility in 1941, where secret government experiments are being performed on patients. Patients who tried to escape were never seen again. A nurse, recruited by patients’ families, hid details about the goings-on. Gamers are tasked with finding the secret facility and getting the proof needed to stop these activities from continuing.

Coming soon is The Bomb, in which the goal is to find a missing war hero, who may have gone into hiding in an effort to protect his family from an international terrorist faction that has hidden a bomb in the hero’s secret bunker. Players have to sneak in, locate the bomb and defuse it before it explodes.

All the games have 60-minute limits, except The Asylum, which is only 20 minutes long.

“Each game has a storyline, and is super challenging and filled with surprises for your team,” Taylor said. “Each room has 12 to 16 clues, depending on the room.”

The cost to participate is $28 per person per game ($15 per person for Asylum) with two to six participants in each game, Taylor said. Credit cards are accepted for online reservations, or players may pay cash at the door.

“We book anytime for groups or team-building events,” Taylor said. “Whether you walk in, schedule a time online or call us, you are sure to enjoy a truly unique experience.”