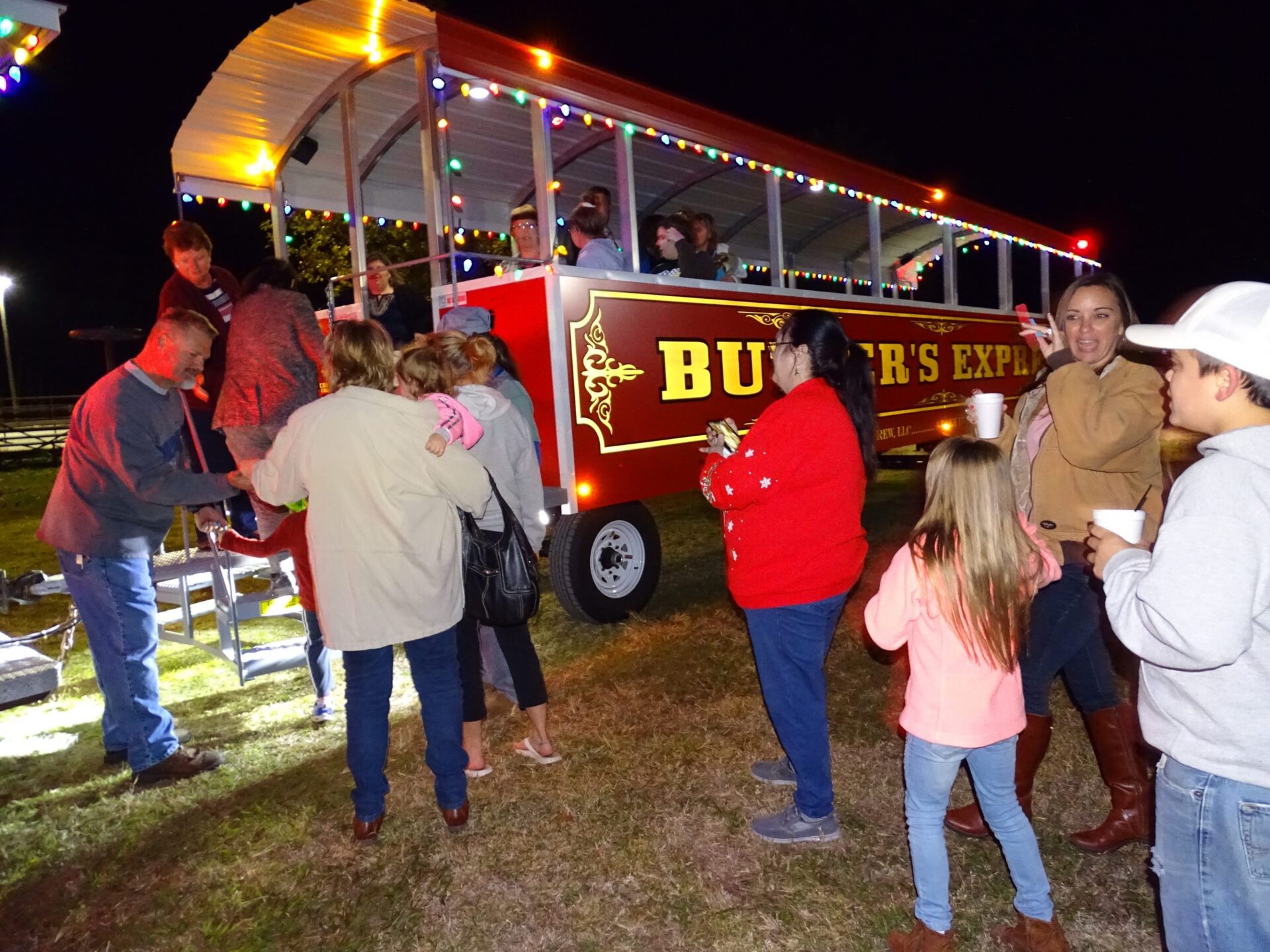 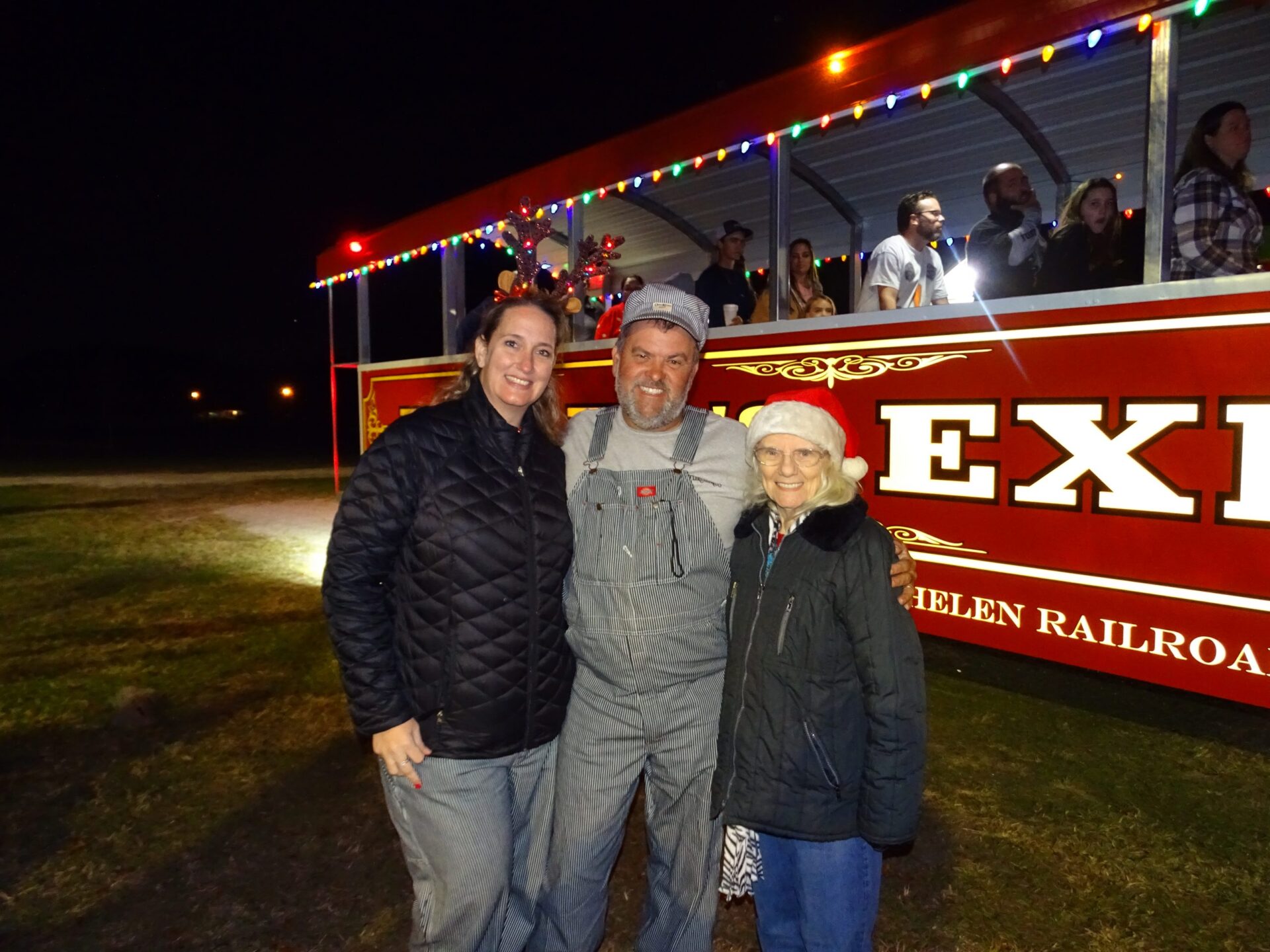 Lake Helen residents Alan and Dasha Cooke have fond memories of going on a tour of Christmas light displays throughout the town on the Butler’s Express as kids.

So when it seemed like the Christmastime train, a longtime tradition in the city, might never leave the station again, they stepped up. The Cookes have restored the train, and the holiday-themed tours have begun rolling once again.

The Butler’s Express, which bears the name of the late David Butler, has a long and storied history.

A Pennsylvania native, the mechanically minded Butler completed the first road-going “train” bearing his name, dubbed No. 8, in 1972.

Initially used for birthday parties and various parades, the train came to Lake Helen for the first time in 1975.

“He ran it on Daytona Beach, and he ran it around Lake Helen,” said his wife, Virginia Butler.

Butler stayed in the area for about a year before returning to Pennsylvania, but he and his wife returned to Lake Helen to stay in 1985.

“He started doing birthday parties and parades, but his passion became to do a Christmas light tour for all to enjoy the lights and his train,” Dasha Cooke said.

The train became so popular that Butler’s son built a second one — the one currently in use this year — dubbed No. 7.  The train’s locomotive is actually made from an old ambulance chassis.

The light tours became a massive success in Lake Helen. It became a point of pride among the city’s homeowners to have their houses put on the tour route.

However, in 2014, Butler became too ill to carry on the tradition.

“My son drove the train for one year, then they decided that would be it,” Virginia Butler said.

To many, it seemed as if the tradition would die with him, as well. Then, enter the Cookes.

“It was a legend in Lake Helen. We used to ride it when we were younger,” Alan Cooke, dressed in train conductor garb, said in a quick interview between tours. “We dated, and we rode it. It’s just been part of our lives. We loved it, and we wanted to bring it back.”

The couple purchased the train and, along with daughters Averie and Addison Cooke, worked hard earlier this year to restore it to full working condition.

The excitement around the town for the train’s return is obvious. People with homes along the tour route often come out of their homes to wave at the train’s riders.

Traditionally, it’s been considered something of an honor to have your home on the route.

Dasha Cooke said when the train ran regularly, homeowners would go all-out in decorating their homes, in hopes of showing off their holiday spirit to the riders.

She said she and her family hope to rekindle some of that excitement.