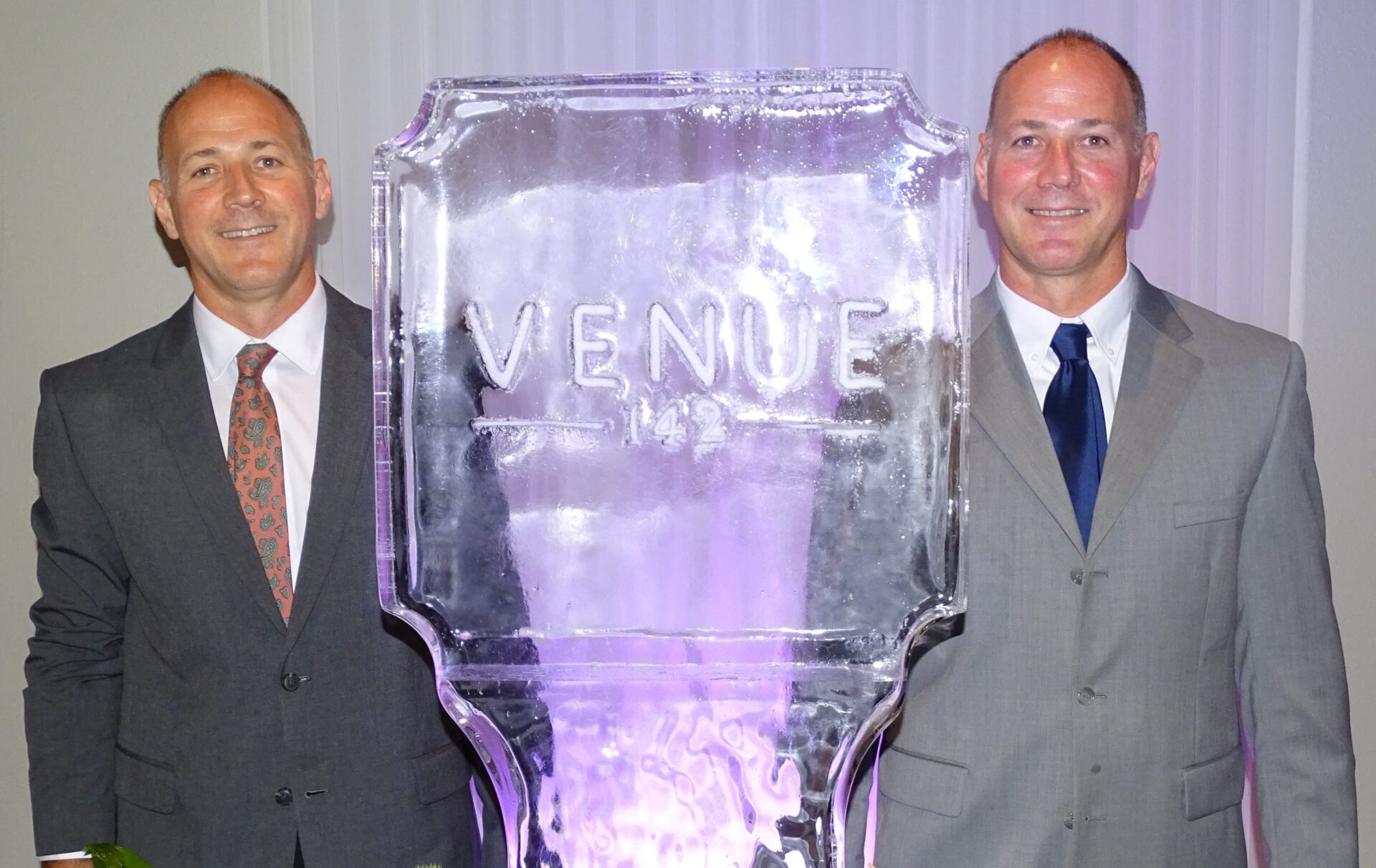 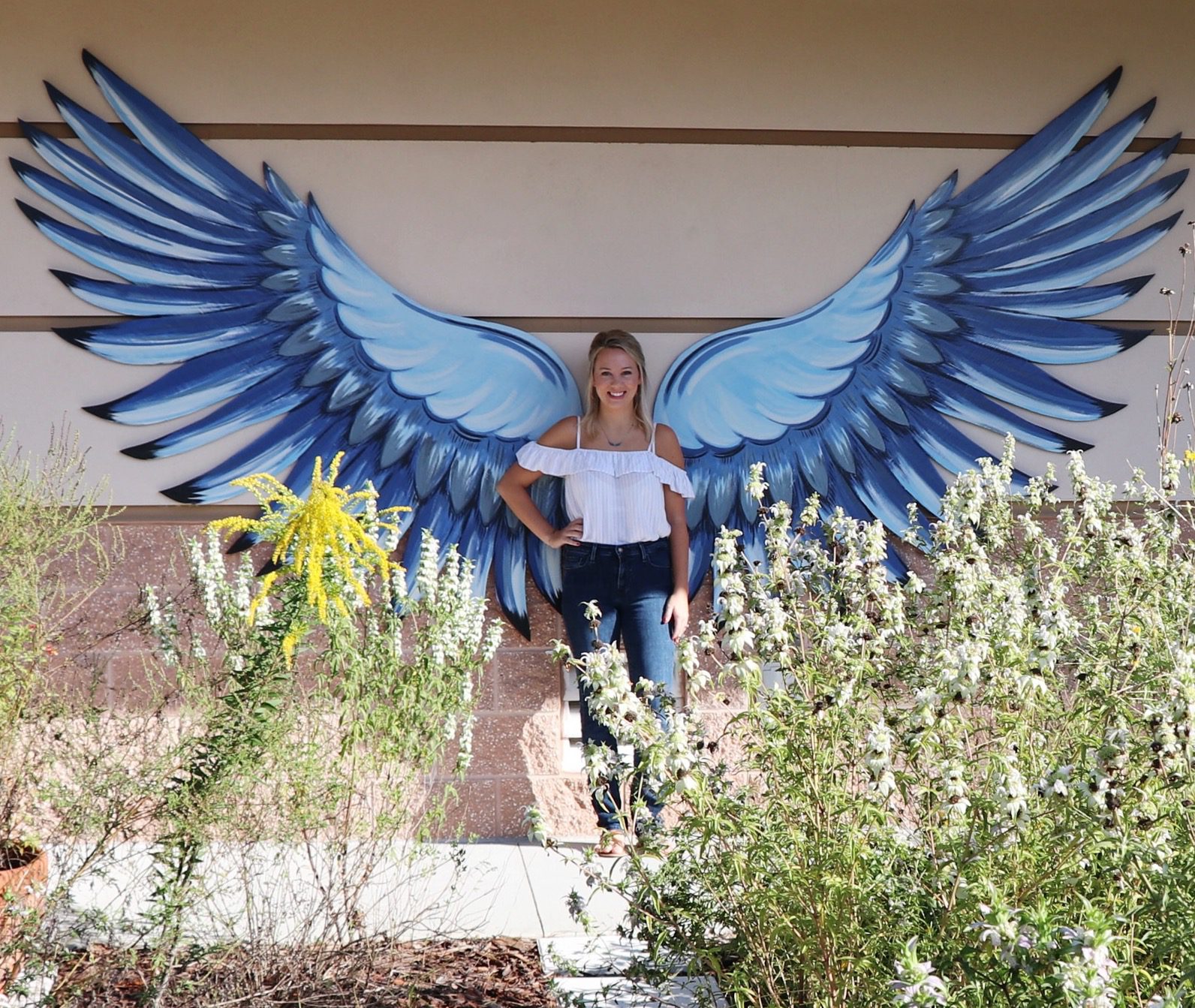 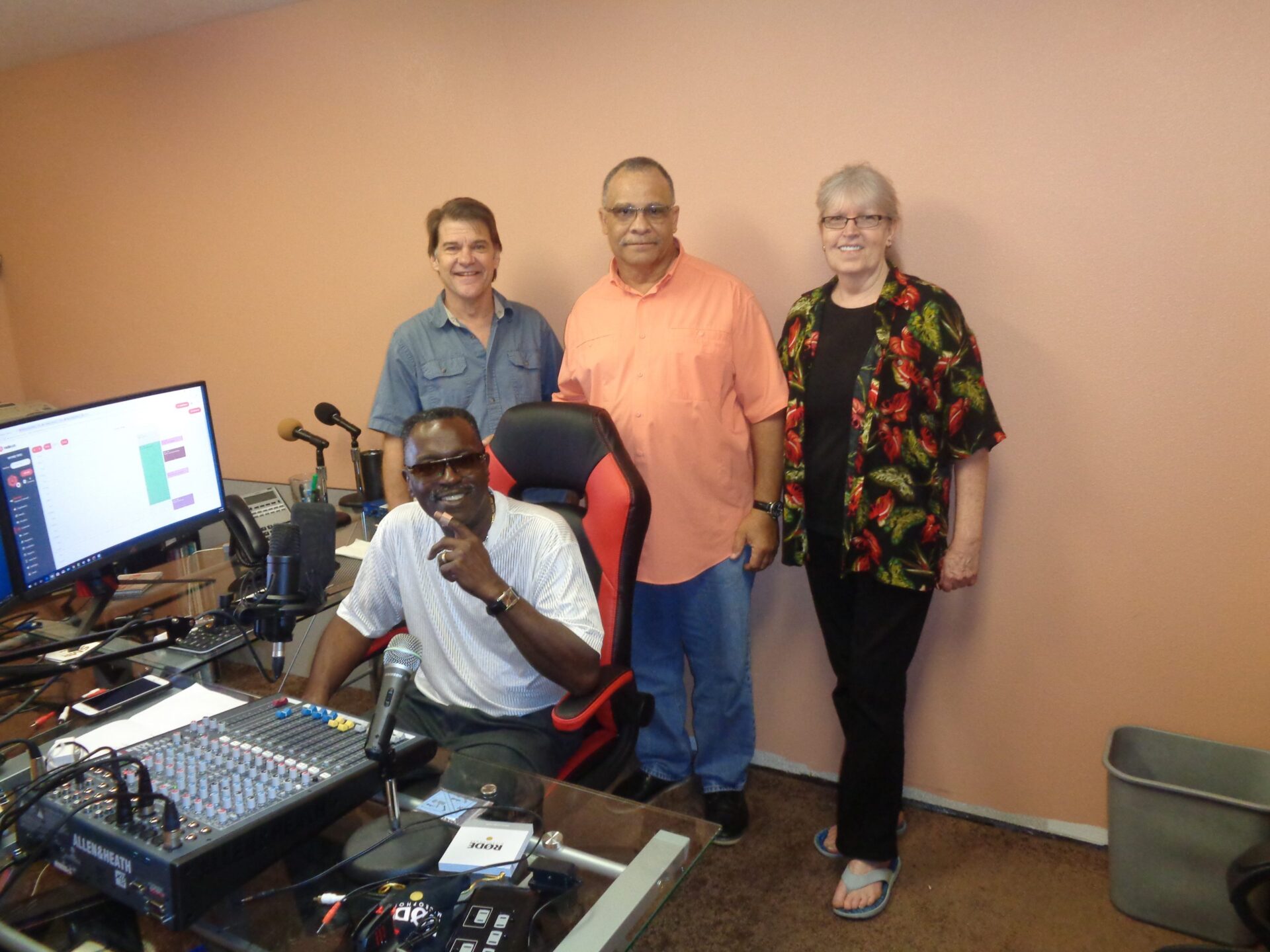 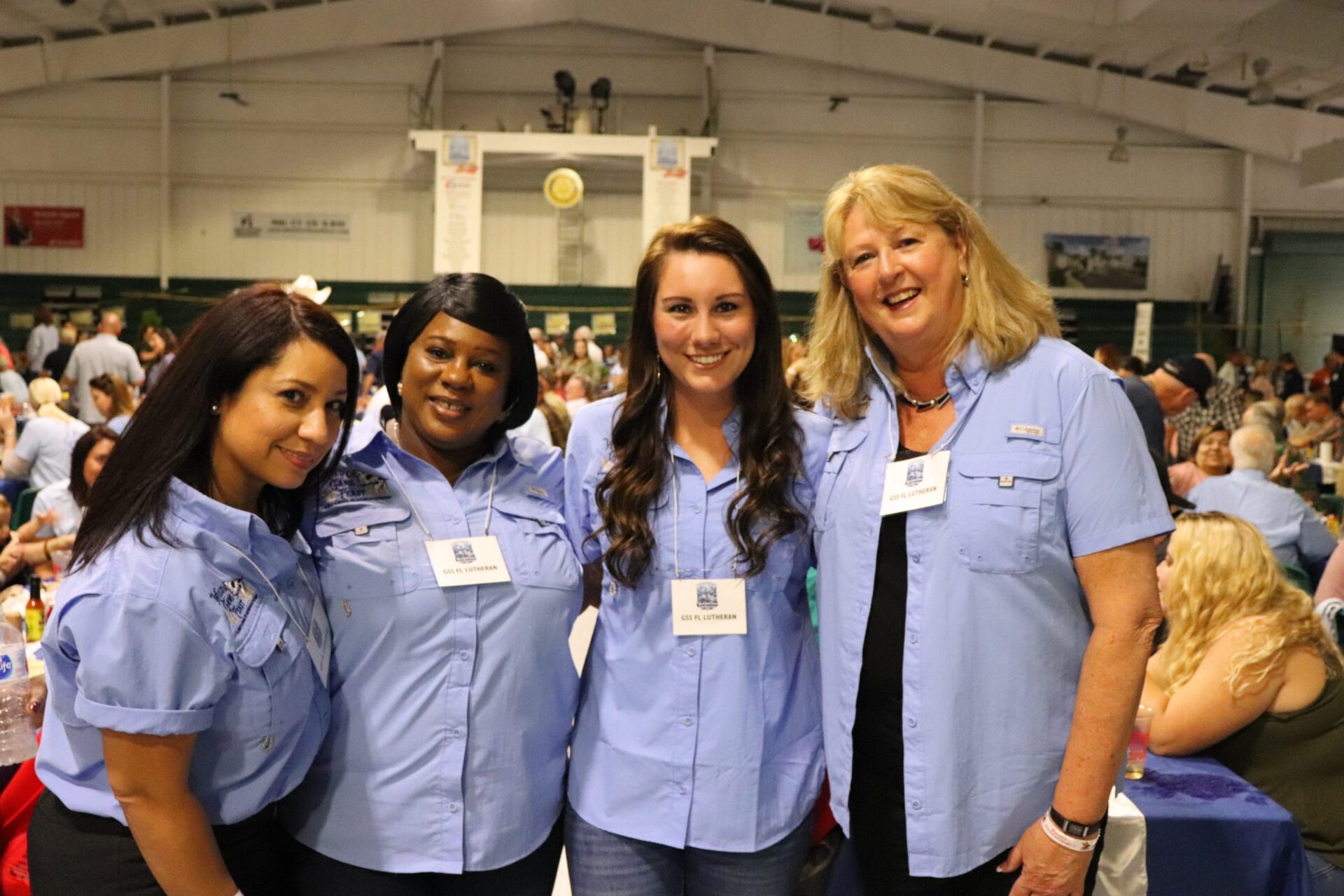 Before we turn the calendar page to 2019, we decided to look back at some of the more significant business happenings covered this year in The West Volusia Beacon.

Tourism was important in 2018, highlighted by the October opening of a five-story, 104-room Courtyard by Marriott hotel at 308 N. Woodland Blvd. in Downtown DeLand.

This year, DeLand artist Erica Group unveiled the last two installations in her whimsical “Wings of the West” series for the West Volusia Tourism Advertising Authority. Group, who created the much-publicized DeLand Wings mural in what is now Persimmon Lane in Downtown DeLand, was hired by the authority to create and produce four more sets of wings at various locations around the west side of the county.

In August, the unveiling was of human-sized fairy wings in Cassadaga; in October, it was scrub-jay wings at Lyonia Preserve in Deltona. Earlier, Group painted biplane wings at Skydive DeLand and peacock wings at Barberville Pioneer Settlement.

In September, the tourism authority was honored with two prizes in the 2018 Flagler Awards, an annual statewide competition recognizing outstanding Florida tourism marketing efforts. West Volusia brought home Best of Show for marketing budgets under $500,000 and the Internet Advertising Award.

While many financial institutions are consolidating or closing branch offices, Jacksonville-based VyStar Credit Union has been expanding its network of branches, including its first two in West Volusia. One office opened in Orange City in September, the other in DeLand in November.

The owner of a Badcock Home Furniture & More store in DeLand opened a second store in Orange City in early August. Pennsylvania-based Ollie’s Bargain Outlet, which specializes in closeout, liquidated and overstock merchandise at discounted prices, opened in mid-October in Orange City. And a new Ace Hardware store opened in DeBary in November.

Three affordable housing projects — a refurbished complex, and two new ones — were announced this year.

After months of rehabilitation, 96 one- and two-bedroom, rent-subsidized apartments in Orange City were unveiled with a new name. Orange City Flats was for years known as Orange City Villas.

Sweet Spot, a purveyor of homemade ice cream and other desserts, moved from East Rich Avenue to a former Subway restaurant at 1200 N. Woodland Blvd., opening in the new location in March. A new bakery, Kneading Sweets, took over the vacated storefront at 115 E. Rich Ave.

In late June, wealth management firm Morgan Stanley held a grand opening of its new office at 142 S. Woodland Blvd., about seven months after moving into a building that started out in 1925 as a Masonic Temple.

On Aug. 9, longtime Volusia County law firm Cobb Cole cut a ribbon on a new home for its four attorneys based in DeLand, a couple of months after moving into 231 N. Woodland Blvd., the former home of Morgan Stanley.

Another longtime business reinvented itself. Brothers Bill and Frank Jennings in May closed one of their restaurants, Brickhouse Grill at 142 N. Woodland Blvd. in Downtown DeLand, then renovated it and reopened in October as a catering event space called Venue 142.

Many businesses debuted in West Volusia during the year. Here is a sampling.

In April, tech repair shop uBreakiFix opened across from the Walmart Supercenter in DeLand. My Salon Suites, essentially a minimall for hairstylists and other beauty professionals, opened in West Volusia Towne Center in Orange City.

In June, regional accounting firm James Moore & Co. cut the ribbon on its office on East Indiana Avenue that had been the longtime home of Cohen, Smith and Co., which James Moore had taken over.

Florida Veterinary Rehabilitation at 441 S. Woodland Blvd. in DeLand held a ribbon-cutting in August on the first and only veterinary practice in Volusia County focusing exclusively on rehabilitation of four-legged family members.

Also in November was the soft opening of Mindquest Escape Rooms at 207 N. Woodland Blvd., an adventure game in which participants try to figure out how to “escape” from one of four locked rooms — each with a different scenario — before time runs out.