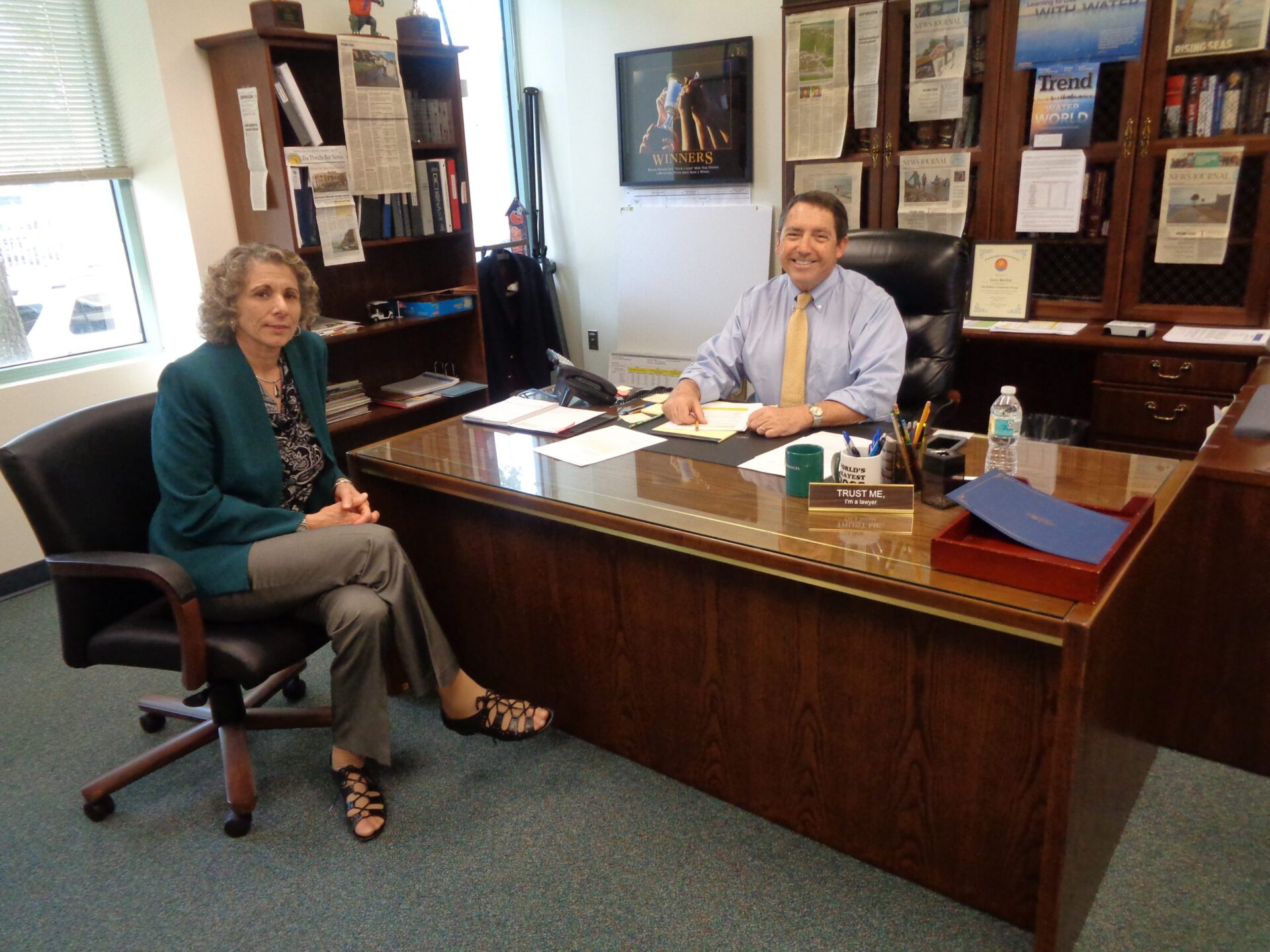 To the delight of elected officials, investors, developers, construction workers and Realtors, the new year finds Volusia County is hot property for buyers and sellers.

“The trends are looking up. I don’t know if ’19 will be as good as ’18,” Property Appraiser Larry Bartlett said. “Land values are going up here. This is where everybody wants to live and work. We’re not making any more land in Florida, and there is a limited supply. People want to get here before it is used up.”

Florida is now the third largest state in population in the union, behind California and New York.

Bartlett and his staff are already working on the county’s 2019 tax roll. The first glimpse of the tax roll comes in late May or June 1, when, by state law, the appraisers in each of Florida’s counties release the pre-preliminary tax roll.

Bartlett said the escalation of values applies countywide and to all types of property — residential, commercial, industrial, agricultural and undeveloped acreage.

“Just values are up between 5 and 6 percent from ’18. Just values were up 8.47 percent last year. It looks like the east side [of the county] is doing better than the west side.”

“Just values” refer to the estimated market worth of properties without any exemptions. The just value must be determined before the taxable value is set.

Last year,  Volusia County’s just value — the grand total estimated value of all property in the county — amounted to $54.9 billion.

The tax roll, however, amounted to $33.9 billion. The lesser number resulted from the subtraction of properties that are exempt from ad valorem taxes, such as churches, schools, colleges, and other institutional parcels, as well as reductions in value due to homestead exemptions.

“The sales in the market set the values,” Bartlett said.

His office checks the sales of property to help determine comparable values of parcels.

The Property Appraiser’s Office is also using new technology to include hard-to-find improvements on land. A company and process known as Pictometry provides advanced aerial photography that shows direct and angular views of buildings.

“This gives us an aerial and updated look at what’s out there,” Bartlett said.

Asked if his agency uses drones for surveillance of land being developed or after construction has taken place, Bartlett said no. He added, however, the unmanned aircraft may be useful in other ways.

“We’re looking at drones to look at damage after a storm,” he said.

A decision to use drones may come later.

The record high tax roll in Volusia County was in 2007, when taxable values reached $40.8 billion. That was just before the long-running recession that brought a slump in demand, sales and values. The county’s tax base declined for the next six years, settling at a low point of $24.3 billion in 2013.