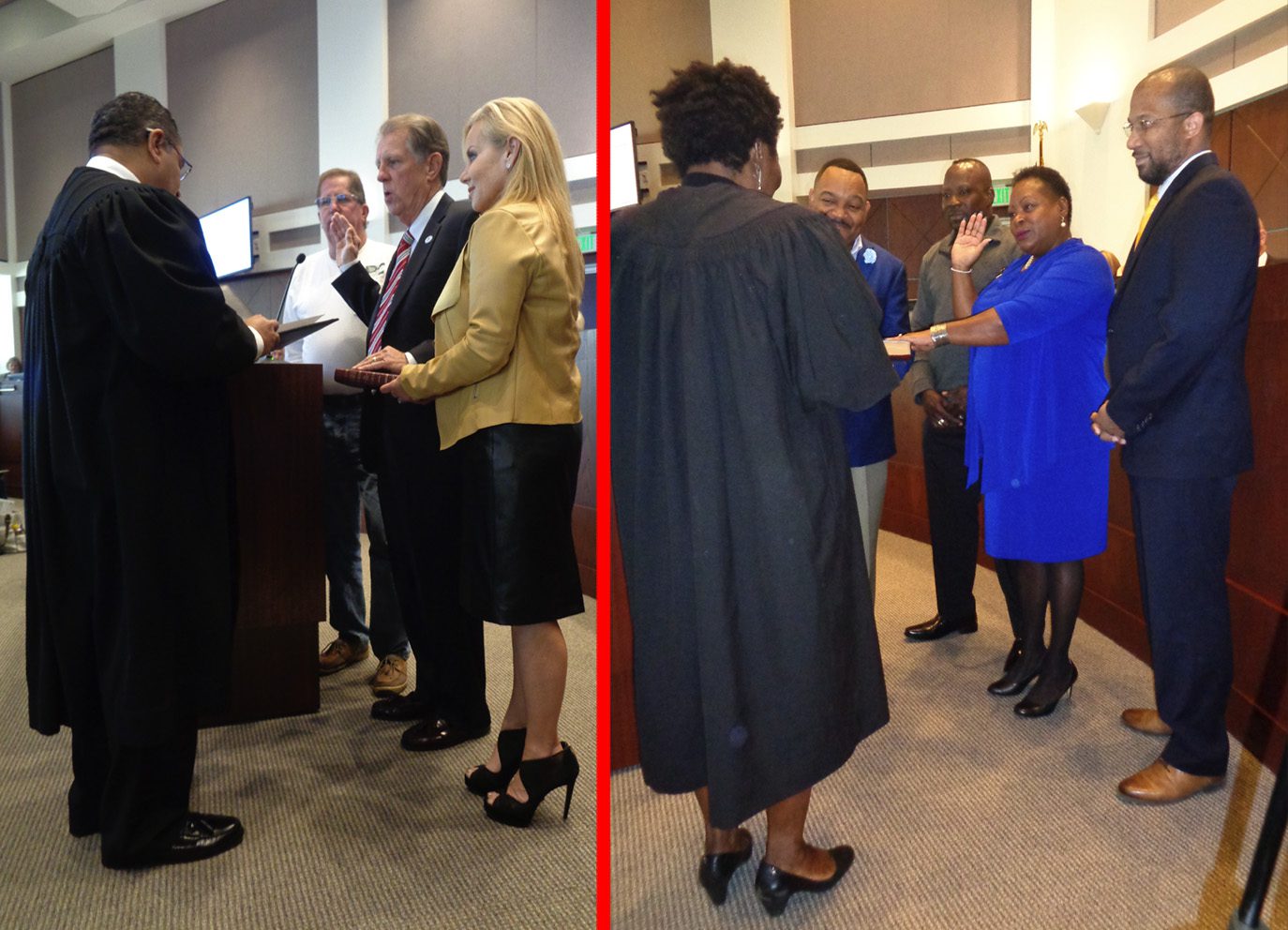 Volusia County voters will decide this spring via mail-in ballot whether to levy a half-cent local-option sales tax for transportation and water-quality projects.

The referendum, which will cost about $500,000 as planned, will be a first for the county, in that voters will mark their ballots at home and mail them to the Elections Department, rather than going to the polls.

The exact date of the referendum has not yet been set, but it will take place in May.

County officials say they must slate the single-issue vote before large numbers of voters take their vacations. The tax, if adopted, will be in effect for 20 years.

County officials say the infrastructure needs are critical — especially congested roads and intersections — and the add-on sales tax is the ideal way of paying the capital expenses.

The half-cent sales tax may raise approximately $40 million annually, which will be apportioned between the county government and the 16 cities.

The council voted unanimously to advertise a public hearing on the ordinance calling for the referendum in May. That public hearing will be Tuesday, Feb. 5.

“We have one chance to do this right,” Council Member Deborah Denys said. “This is too big not to do it right.”

The revenue prospects and the acute demand for transportation improvements, along with the time pressure, make the vote urgent.

A similar referendum was discussed for the 2018 election ballot, but the idea was ultimately scrapped.

“If we don’t do it this year, if you don’t do it in November, you’re waiting ’til 2020, and you’re talking about losing $80 million,” Interim County Manager George Recktenwald said.

Some county leaders say the $500,000 cost should be shared by the cities, inasmuch as they stand to benefit from the tax.

Some city officials have resented the prospect of being billed for the countywide vote.

“I don’t think we should let the cost of an election stop us,” County Council At-Large Member Ben Johnson said, arguing for the county to bear the full expense. “We’ve got to make sure we find a way to pay for our infrastructure. … We’ve got to go ahead with this thing.”

County Council Member Billie Wheeler cautioned “education has to be the major thing” to ensure the sales tax wins the approval of a majority of the voters. Wheeler said “there is bad information“ being circulated about the county’s finances and ability to pay for infrastructure.

“The people will have a choice. They will be the ones that will decide,” County Chair Ed Kelley concluded.