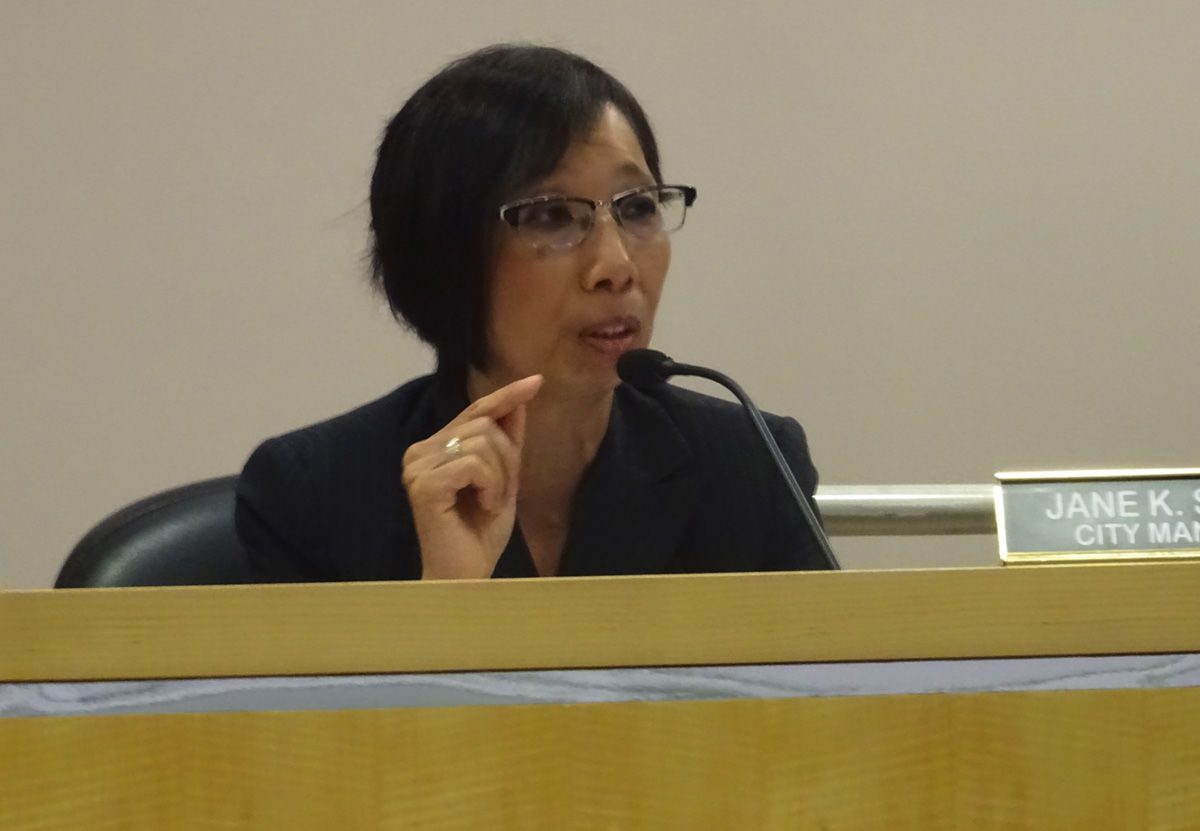 In response to an anonymous complaint filed before Christmas, the Florida Department of State has sent a letter to Volusia County State Attorney R.J. Larizza, asking Larizza to investigate Shang and the circumstances surrounding her voter registration.

The Department of State includes the Division of Elections.

Shang came under scrutiny because she listed Deltona City Hall as her home address on her voter registration, and may have voted in elections she was not entitled to take part in, because she didn’t live at City Hall.

The Jan. 14 letter from Ashley E. Davis, the State Department’s deputy general counsel, calls upon the State Attorney’s Office to review the matter.

“The issue appears to have merit,” Davis wrote in the letter to Larizza. “Division of Elections staff confirmed that Ms. Shang was previously registered at City Hall from 2015 to December 10, 2018, when she changed her address to a different, confidential and exempt address. Ms. Shang voted in the primary and general elections of 2016 and 2018 cycles using the City Hall address. Further information is needed to determine whether Ms. Shang consequently voted on races she was not otherwise qualified to vote on.

When the Deltona City Commission first learned about Ms. Shang’s voter registration in December, she said the failure to change her home address after being hired as city manager was “an oversight on my part; it was not intentional.”

A motion to suspend Shang from her duties, pending the outcome of an investigation by the State Attorney’s Office, failed Dec. 17 on a 5-2 vote. Commissioners Anita Bradford and Loren King were on the losing side.

Shang could not be reached for comment on the Department of State’s letter. However, Deltona Mayor Heidi Herzberg endorsed the referral.

“I’m a big believer in going through the process, and I want every agency that is involved to look at it,” Herzberg told The Beacon.

Asked if she intends to call a special meeting of the City Commission to discuss the latest development in the case of Shang’s voting record, Herzberg said no.