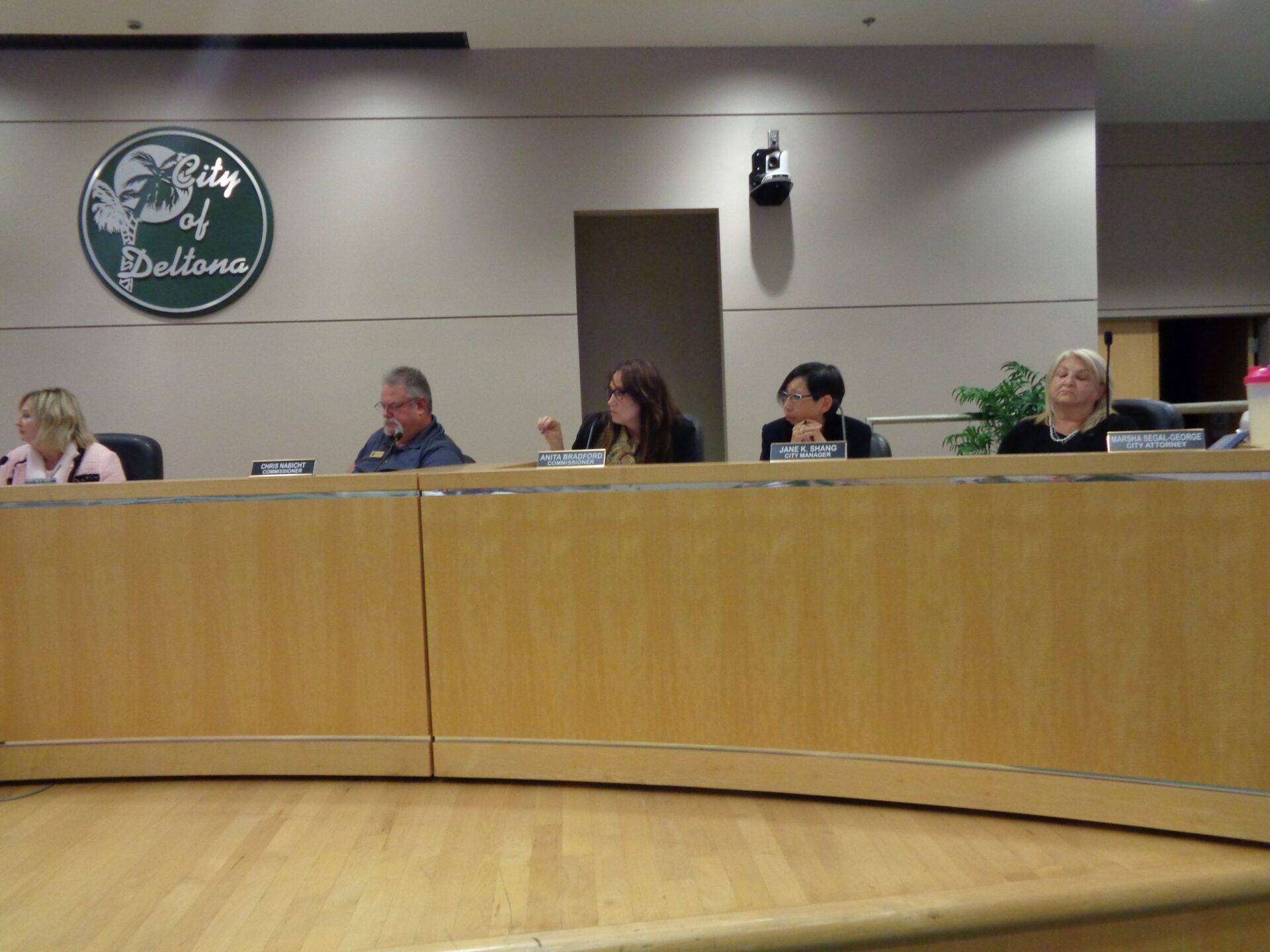 As the State Attorney’s Office reviews the voter registration of Deltona’s city manager for possible violations of Florida law, the latest attempt to oust her fizzled.

“Right now the city manager is under investigation for voter fraud,” City Commissioner Anita Bradford said at the Jan. 22 Deltona City Commission meeting, as the crowd watched and waited.

Manager Jane Shang used Deltona City Hall as her home address on her voter registration, and voted in primary and general elections in 2016 and 2018 based on that wrong address.

“I am asking for Jane Shang’s termination,” Bradford said.

“There have been no charges filed,” he said in Shang’s defense. “We need to follow the law.”

Bradford picked up that line of thought.

“She has broken the code of conduct,” Bradford said. “So we’re saying, ‘It’s OK, guys, you don’t have to be held accountable.’ … We have a code of ethics that we have to live by.”

There was more applause, seasoned with catcalls and cheers. The crescendo was such that Mayor Heidi Herzberg banged her gavel several times to demand order.

The vote to terminate Shang failed 5-2, with Bradford and King the losing faction.

The same vote followed Bradford’s call in mid-December to suspend Shang from her duties as city manager, pending the outcome of a Florida Department of Law Enforcement investigation of Shang’s voter status.

The latest failed move to fire Shang upset several in the audience, and they used their privilege to speak at the meeting to let the City Commission know how they felt.

“She admitted to violating that statute,” Brandy White, a frequent attendee at City Commission meetings, said. “Your job is to be her boss and hold her accountable.”

Despite her latest parliamentary setback, Bradford voiced her unwillingness to go along with the majority.

“I will never, never do anything to bury issues that are going on,” she said.