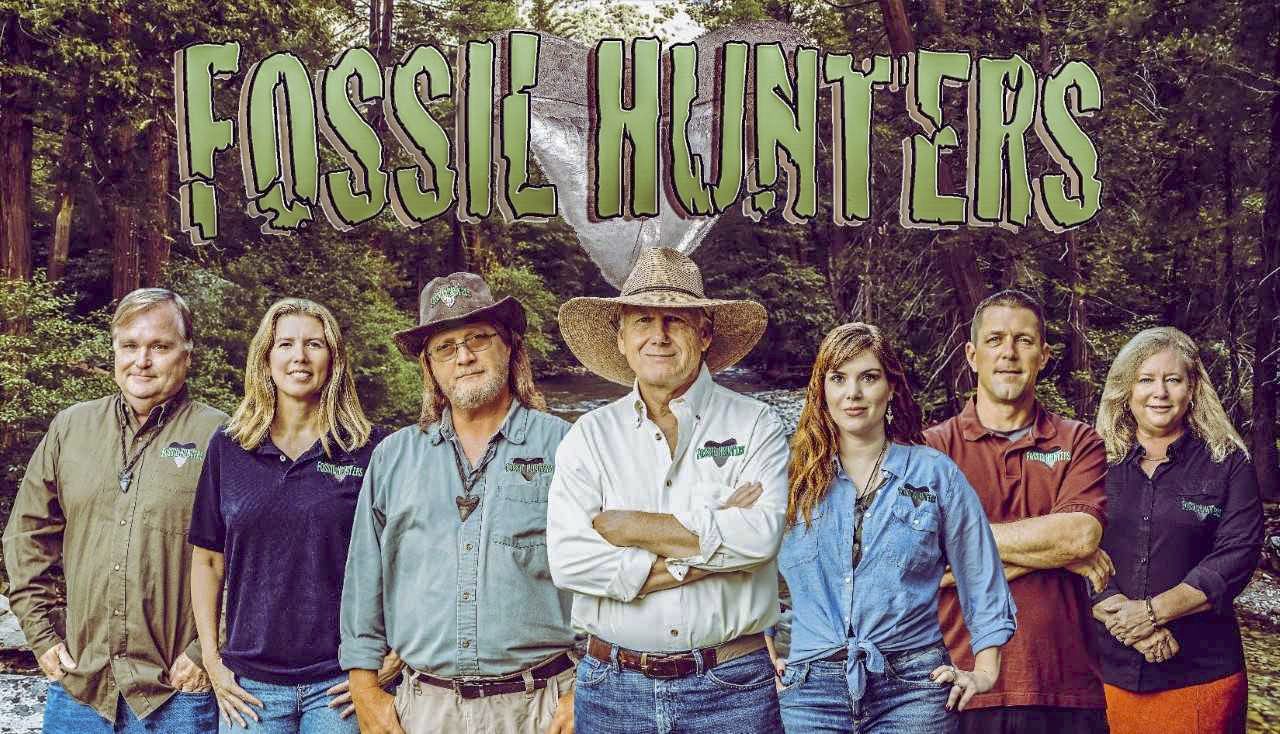 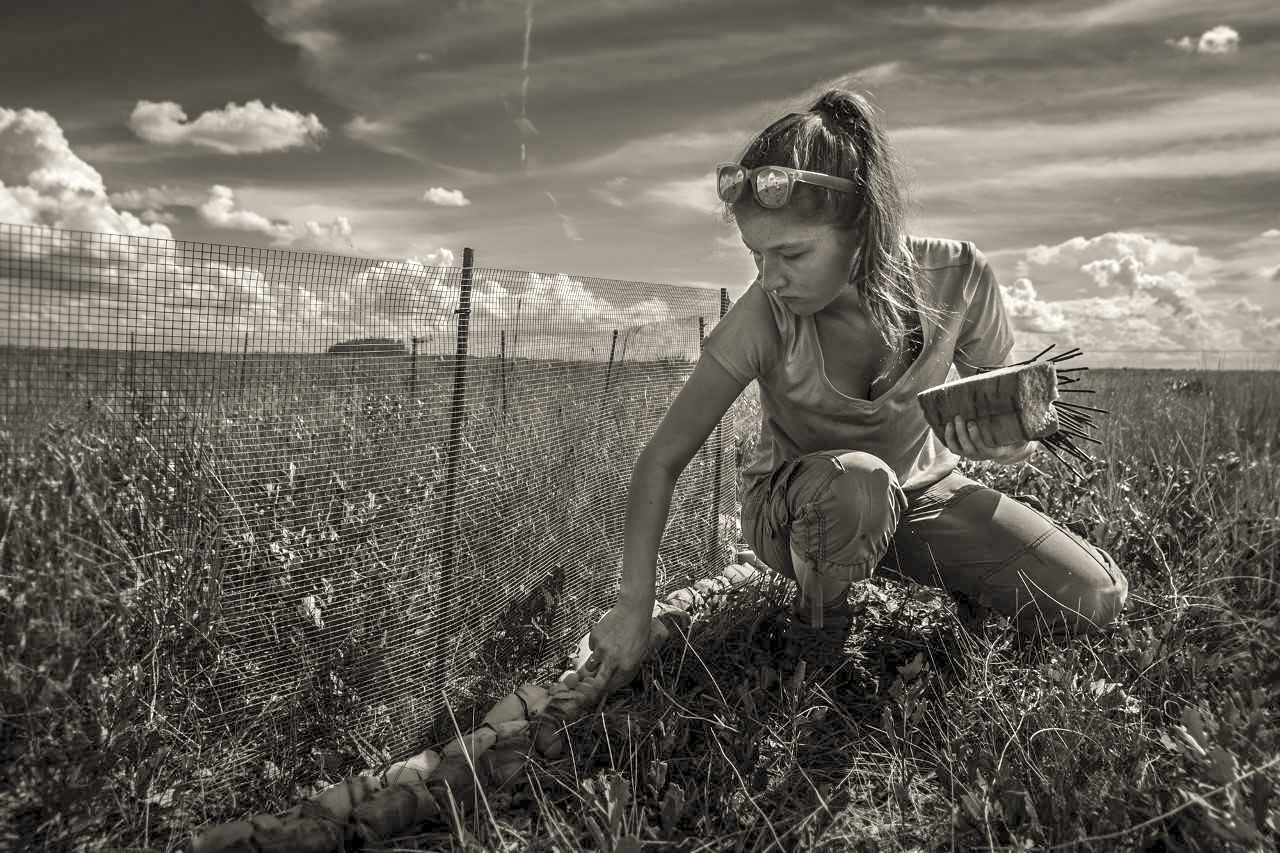 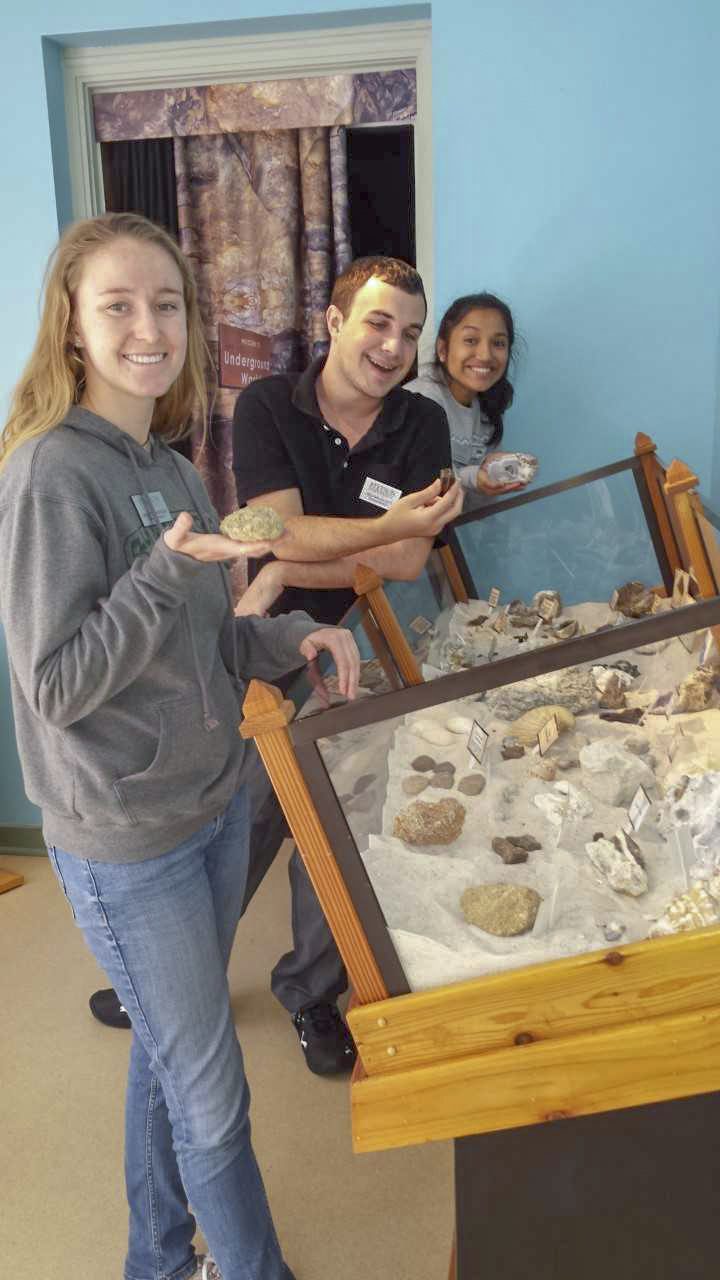 SPECIAL TO THE BEACON

The reality-TV science show follows a group of amateur paleontologists and friends during their adventures as they travel with their families to historic fossil sites. The world’s first and only fossil-hunting television series, Fossil Hunters highlights the cast’s fossil collections and past and present excavations, as well as world-class discoveries.

Gillespie Museum’s Science Café series provides monthly programs that educate the general public about current science topics. During an informal conversation, visitors will learn about the cast members’ travels to various fossil sites and museums, along with exploring our state’s geological past.

“We are very pleased to host the Fossil Hunters cast as they share their knowledge and passion for Florida paleontology,” explained Dr. Karen Cole, director of the university’s Gillespie Museum. “The mission of the Fossil Hunters that of the museum are in accord, to teach geology through informal, hands-on programming.”

Fossil Hunters cast members and DeLand residents Don and April Brunning are co-producers of the PBS reality-TV science series. They are both avid fossil hunters and have been involved with some major fossil finds in the past.

The Brunnings also own the Persimmon Hollow Enterprises production company, which films the show, and have extensive experience producing shows for PBS.

During the conversation, the Brunnings will be joined by cast members Trish and Dave Dudiak; John Sacha, a contributor to the Gillespie Museum’s current exhibit “Florida Formations: Shifting Seas and Sediments”; and Zach Zacharias, fossil curator at the Museum of Arts & Sciences in Daytona Beach.

The evening will include an opportunity to view footage of the cast’s newest one-hour special, and the chance to look at some of their favorite fossil finds.

“Our mission is to create the same kind of excitement and wonder for our audience that we feel every time we discover amazing fossilized treasures from our shared past,” explained Don Brunning.

The Fossil Hunters cast will also be making an appearance during the museum’s Science Saturday, focusing on “Digging In to Florida’s Fossils”10 a.m.-noon Saturday, Feb. 9.Young scientists and fossil-hunting enthusiasts of all ages will have a chance to dig, collect and browse the museum’s collection.

There will be a fossil pit, a scavenger hunt, and a chance to learn from experienced hunters. Visitors under age 16 must bring along an adult to share what they have learned. Admission is free.