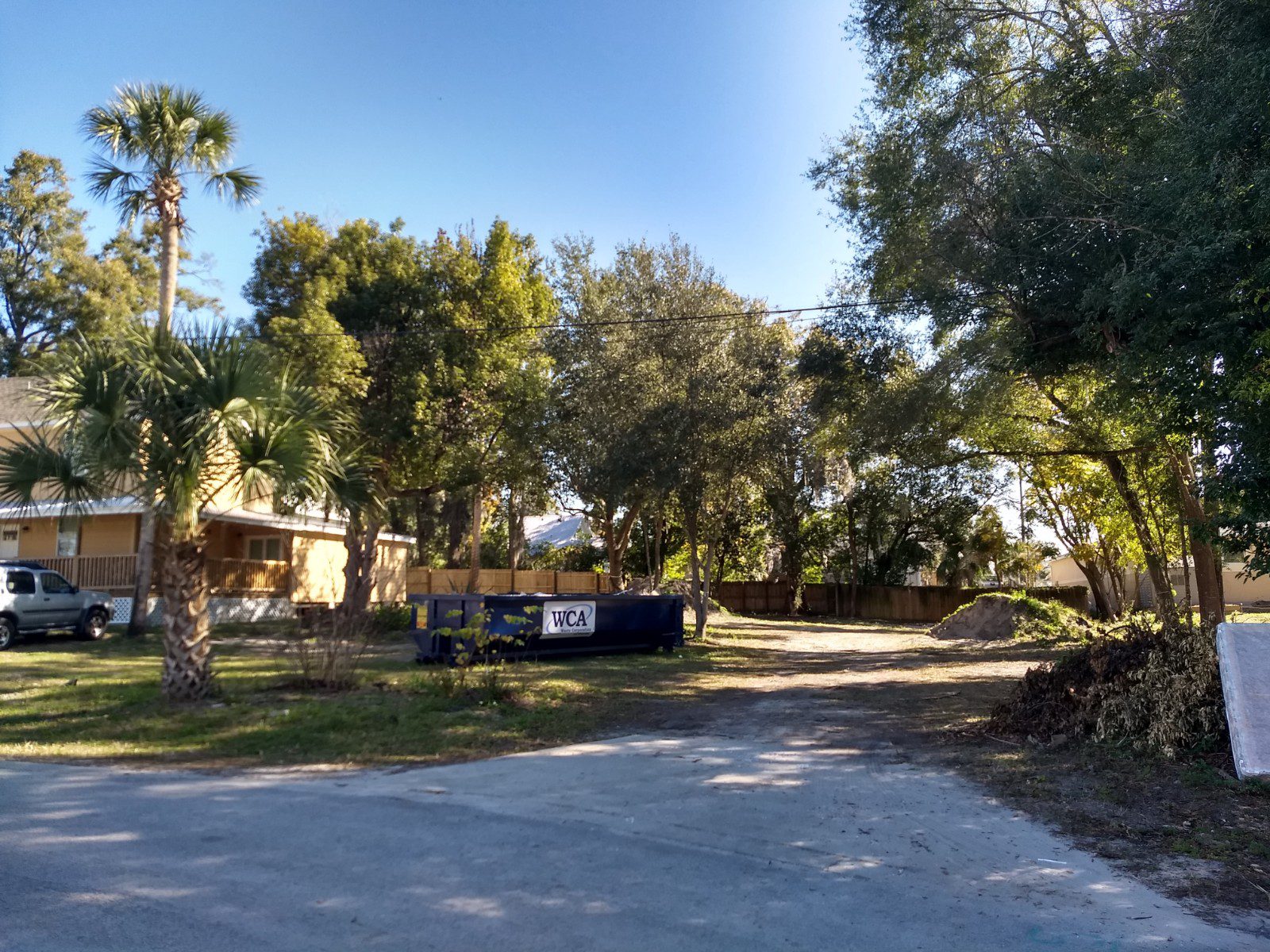 The future of DeLand’s planned center for the homeless is in question, after city officials said the cost to build the facility could be more than $1 million more than they originally planned.

The proposed facility, dubbed The Bridge, is slated to be a 6,300-square-foot shelter and day center at 421 S. Palmetto Ave. It would offer 30 crisis-center beds, a communal dining area, a commercial kitchen, showers, offices, and spaces for a variety of services to be provided.

The city recently received bids from contractors to build the facility; however, the lowest bidder’s offer still puts the city $1.075 million over budget.

The project passed a major milestone in January 2017, when the Volusia County Council agreed to pay $1.13 million to construct the shelter, in exchange for the city agreeing to pay its operating costs for at least five years.

Now, the city faces the prospect of asking the County Council for another half-million.

Over the past few years, the City of DeLand has been working with West Volusia churches, businesses, charities and others to make the center a reality. The city was successful in obtaining pledges and to raise the money needed to operate it — about $1.75 million over five years.

During its discussions with partners, however, City Manager Michael Pleus said the city realized that the facility as originally proposed — with a 5,000-square-foot building and 20 shelter beds — wasn’t going to be enough.

Since the facility is supposed to be the sole place in DeLand for “all street-level homeless services,” Pleus said, it wasn’t going to cut it.

The larger building now envisioned would also have more space for case managers to have offices in which to meet clients, and space for a “wetroom” for detoxification.

“Some people will need to be separated out, at least for that first night, before they start with a case manager the next day or two,” Pleus said.

City officials also now believe a generator is necessary for the facility, so it can serve as a cold-weather shelter and a storm shelter, freeing up the Chisholm Community Center, which the city has opened several times this winter when temperatures have dipped under 40 degrees.

Construction costs have also increased 71 percent, Pleus said, since 2016, when the initial plans were drawn up. Pleus admitted the original plans had some shortcomings.

“It really wasn’t vetted with a larger group of people, our coalition partners,” he said.

Construction costs in general have gone up, according to general contractor Jeff Malmborg, although by how much depends on exactly what type of project is being built and what kind of sitework must be done.

Part of the problem is down to the tight labor market.

“What our problem right now is, we’re having a hard time getting any help,” Malmborg said.

The changes would have included moving from a metal roof to a shingle roof, cheaper air-conditioning equipment, and other minor changes.

City Commissioner Chris Cloudman objected to the roof change, and said a metal roof would be a more sustainable option, due to a longer life span and cheaper energy costs.

Ultimately, the City Commission voted unanimously to award the construction bid to Marcon Construction of Clermont, for a total of $1,679,063, taking the change order into account, and contingent on receiving up to $500,000 in additional funding from Volusia County.

The city would kick in the other half-million needed to close the gap.

With costs for furnishings, architectural and design services, and other expenses, the project’s total cost is now an estimated $2,106,407.

Depending on how the funding situation plays out, the change order could be “held” for now, Pleus said, and elements like the metal roof could be built as originally planned.

DeLand Mayor Bob Apgar, who wrote a letter to Volusia County Chair Ed Kelley asking for the County Council’s help in covering half of the deficit, said he believed county officials were supportive of the project, but perhaps anxious over the precedent it could set for other facilities.

District 1 County Councilwoman Barb Girtman said she’d like to hear more details about the request for additional funds, but that she generally believes in the project.

Girtman said she’s set up some time to meet with city officials to discuss The Bridge.

Volusia County has also committed money toward the First Step Shelter, which is to be built on the western outskirts of Daytona Beach, near the Volusia County Branch Jail.

In 2017, the County Council approved $2.5 million for construction of the First Step Shelter, and $2 million over five years for operating costs.

First Step’s price tag has also grown since it was originally proposed, in part due to similar factors that DeLand’s facility is facing.

“I think there is some concern about what their action might do relative to some of the other shelters,” Apgar said.

The request for funding will be on the Volusia County Council’s agenda for its Tuesday, Feb. 19, meeting.