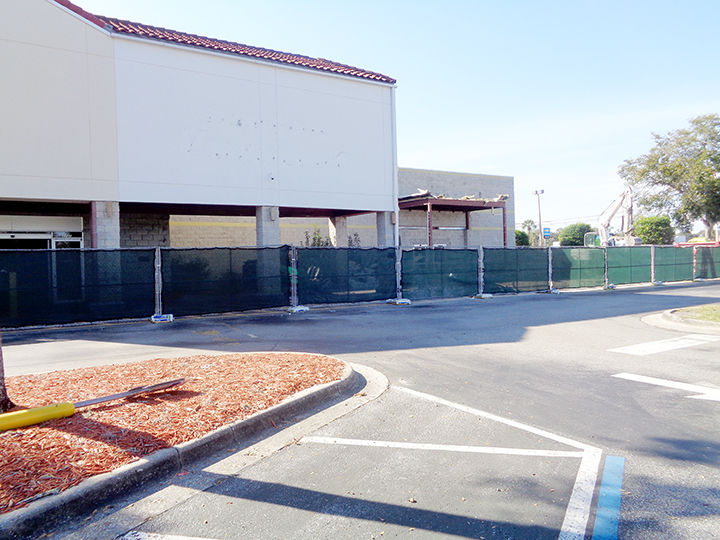 A growing grocery chain with an emphasis on healthy living is coming soon, according to a DeLand city official.

Earth Fare has secured permits to renovate and occupy part of the former Winn-Dixie Supermarket in the West Volusia Regional Shopping Center on DeLand’s south side.

“They’re going to take up a third to a half of that space,” DeLand Planning Director Mike Holmes told The Beacon. “As far as I can tell, this is their first in Volusia.”

Work is already under way in front of and inside the former Winn-Dixie building. Winn-Dixie closed its store there ini 2018 in a corporate cost-cutting effort.

Earth Fare has a $200,000 demolition permit, Holmes said, and a $3 million building permit for interior renovation.

So far, Earth Fare has not responded to The Beacon’s request for query about its intentions to serve the West Volusia area.