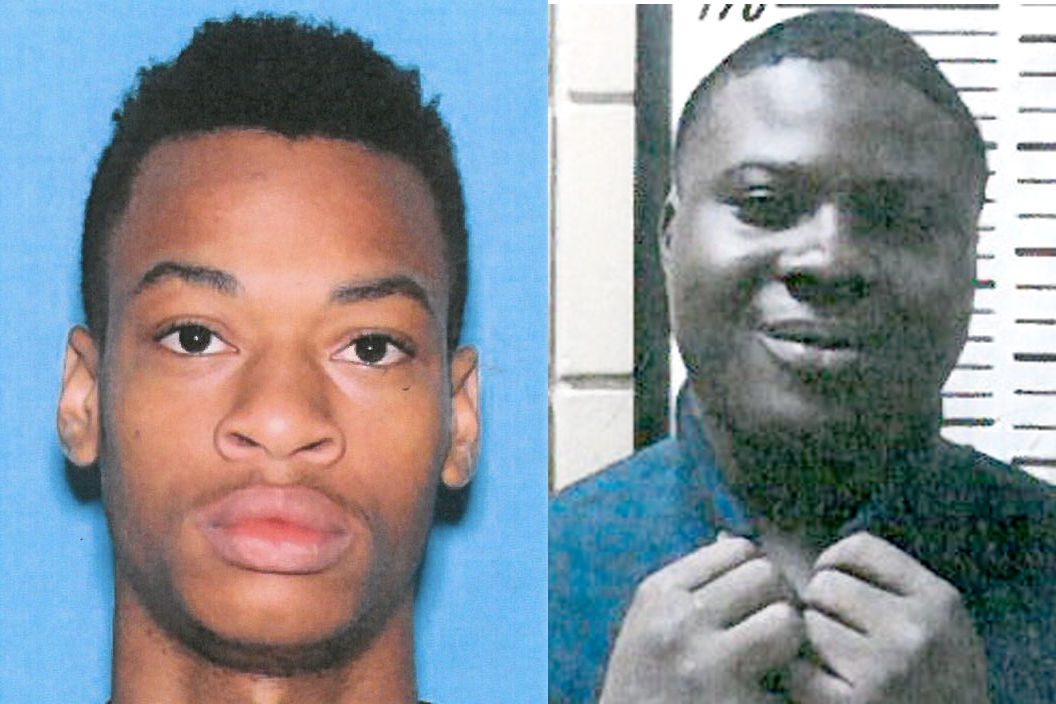 DeLand police are asking the community for help in locating two 18-year-old DeLand residents who are suspects in a shooting.

During what police said appeared to be a botched robbery Jan. 23 in the 800 block of Longview Avenue in the Candlelight Oaks neighborhood, two suspects allegedly fired shots at 25-year-old Dexter Chambers, striking him twice in the arm.

With the help of neighbors and community members, the police identified the two suspects as Daymont Ward and Stephen Bruten, both 18, Police Chief Jason Umberger told members of the news media at a conference Feb. 20.

The pair have felony warrants out for their arrest as of Feb. 19 and are considered armed and dangerous.

Umberger asked anyone who has information about the location of Ward and Bruten to call the Police Department at 386-626-7400 or dial 911.