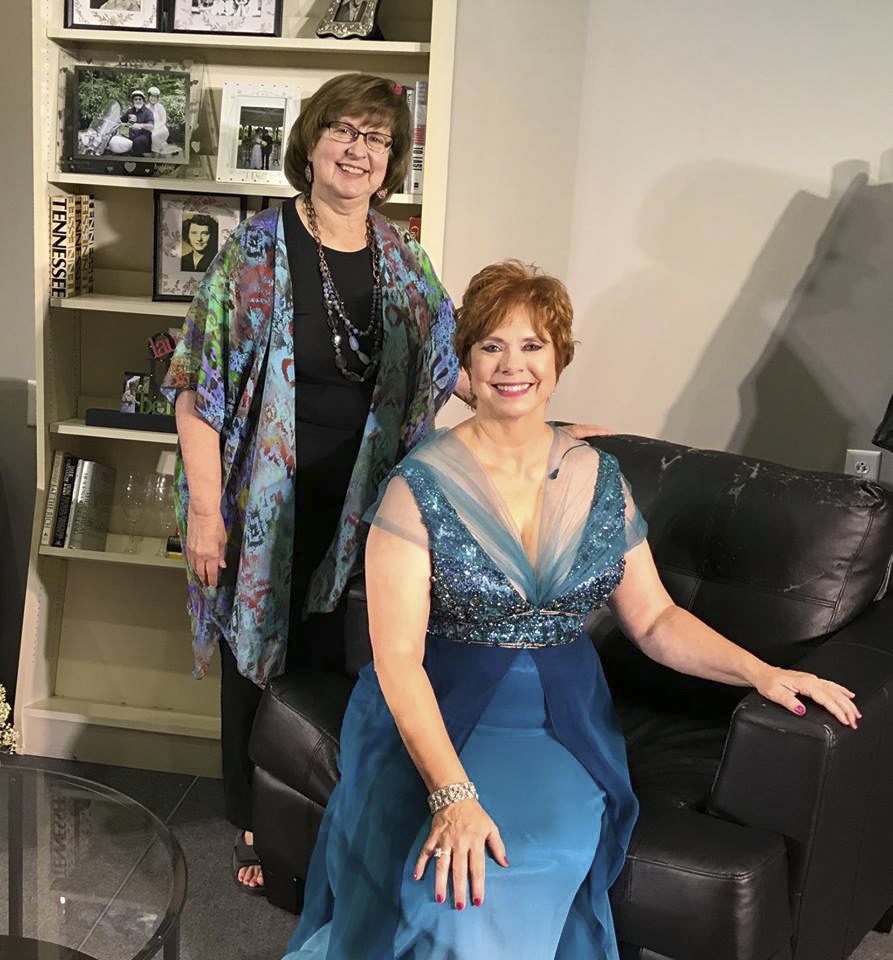 Welcome to the world of singer/storyteller Nina Cathey Allbert during a unique, new, one-woman musical Always Nina — A Tennessee Story and Songbook. The show will be presented Saturday, March 9, and Sunday, March 10, at Shoestring Theatre in Lake Helen.

Allbert delights her audiences with her stories and charms them with her songs, as she digs deep into the traditions that define America, telling tales of bikers and beauty queens, teenage moms and evangelists, country folk and millionaires.

The musical score, composed by Joan Burr, reveals hidden dimensions in each story.

As the solo performer of Always Nina, Allbert is no stranger to musical theater. She has performed in dozens of plays and musicals across the country, including Hello, Dolly!, My Fair Lady, Steel Magnolias and The Secret Garden.

Burr, music director and pianist for Always Nina, has been composing for choir, voice and musical theater since 2001. Her works include the musical score for Behind the Bedroom Wall, which has been performed at Gideon Welles School in Glastonbury and Connecticut Repertory Theatre in Storrs, Connecticut.

Tickets cost $15 for adults and senior citizens, and $10 for students and children, and may be purchased by phone at 386-228-3777, online at shoestringtheatre.net, or at the door.