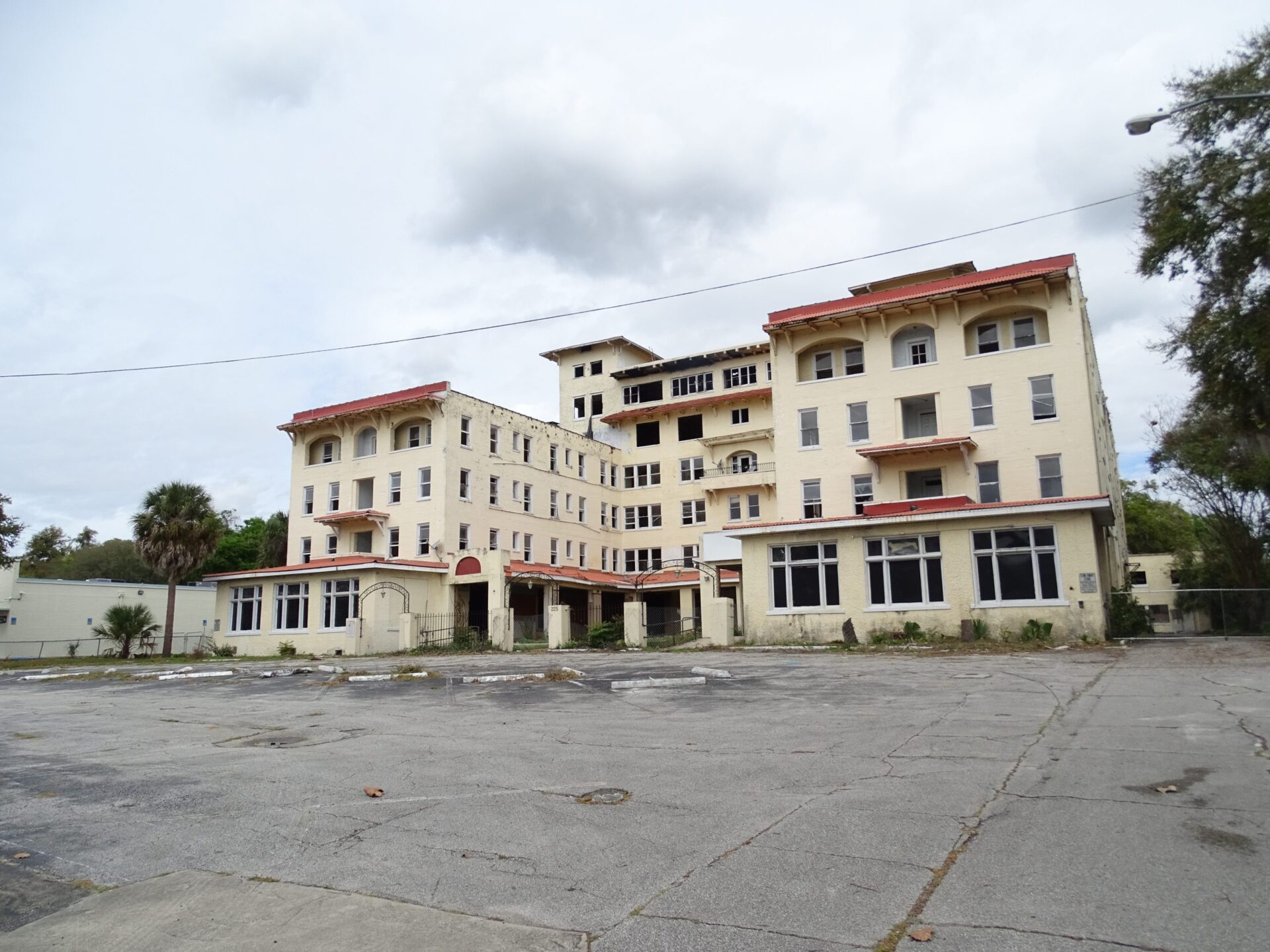 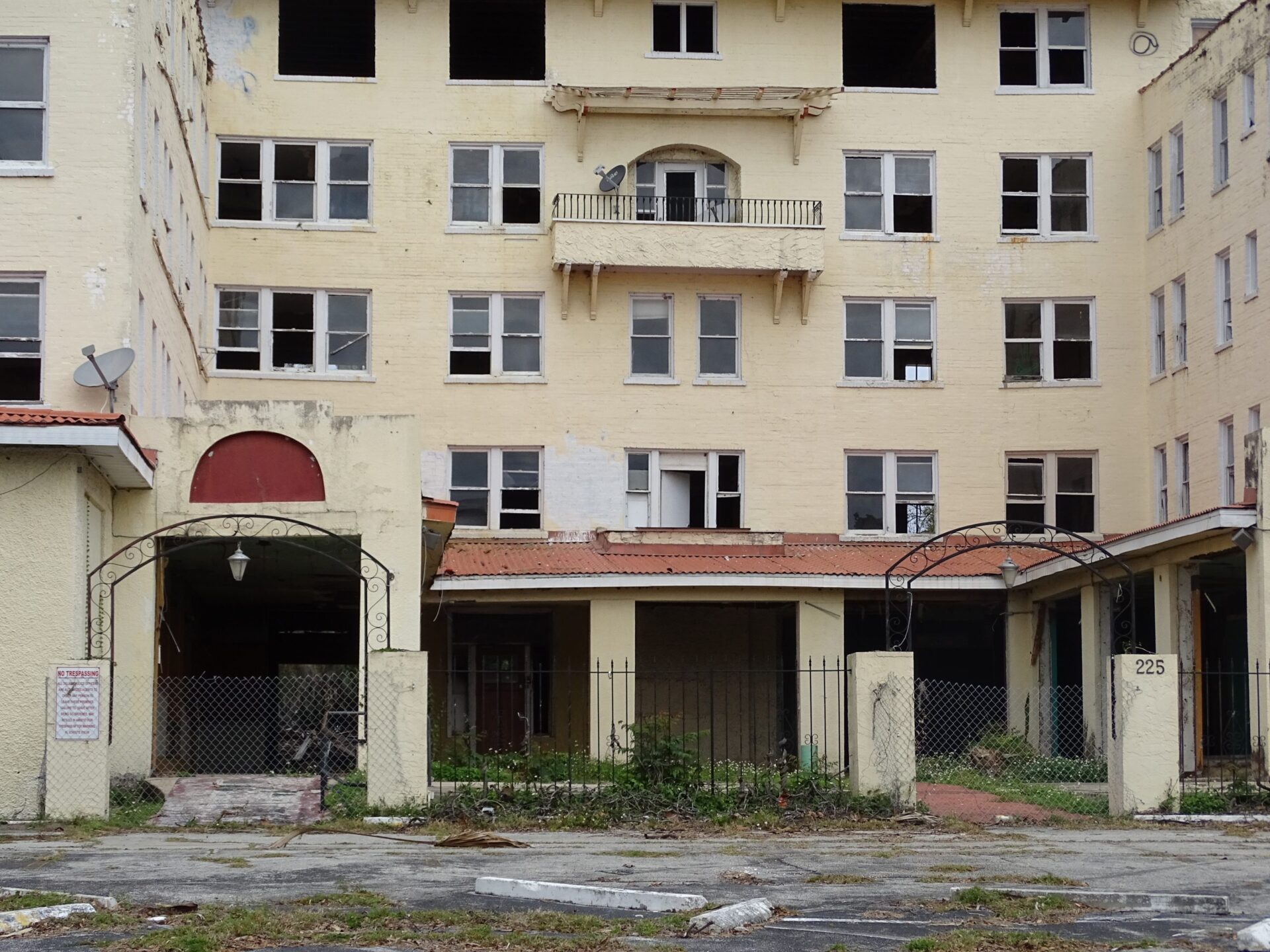 The owner of the long-neglected Hotel Putnam in Downtown DeLand remains committed to turning the former luxury hotel into 60 apartments, despite some permit-related issues with the restoration work so far.

Mohamed Rashad, who purchased the hotel last March through his company Big Bubba Investments LLC, said he’s working to get plans for the renovation finalized and submitted to city officials.

However, the city recently issued a stop-work order on the project.

“Roof replacement work was begun without a permit,” said Community Development Director Rick Werbiskis. “We are working through the plan review process.”

The roof was heavily damaged in an April 2018 fire that broke out at the building. Rashad said in an initial structural report after the fire, his engineer “asked to open some areas the fire hit the most, and to fix the roof.”

A state investigation determined the fire was likely deliberately set, but came up empty as far as pinpointing a perpetrator. Still, the fire — and the large amounts of water used in the firefighting effort — were another blow to the beleaguered building.

But the overall structure of the hotel, which opened in 1923 and was billed as “fireproof,” seems to be largely intact. The hotel replaced the wooden Putnam Inn, which burned down in 1921.

“The roof was the only structure that was wood, and half of it was burnt,” Rashad said. “I did all the [demolition] and everything, and when we got to the roof, the city stopped me and told me that they needed to see plans, and that I needed to apply for a permit.”

He’s now in the process of doing so.

“I’m about to submit my plans,” he said Wednesday. “I finalized the drawings, and I’m meeting with my engineer tomorrow to get the plans signed and sealed.”

Those plans include putting 14 apartments on each of the first four floors of the hotel, and two larger apartments each on the fifth and sixth floors, for a total of 60 throughout the building.

Rashad remains optimistic about the project’s prospects, despite the difficulties.

“Honestly, I understand, nothing’s going to be smooth exactly with this size of project,” he said.

Describing himself as “hard-headed,” Rashad showed no signs of giving up on the building, which he said he’s grown attached to.

“The harder it’s going to get, the more I’m going to be determined,” he said.