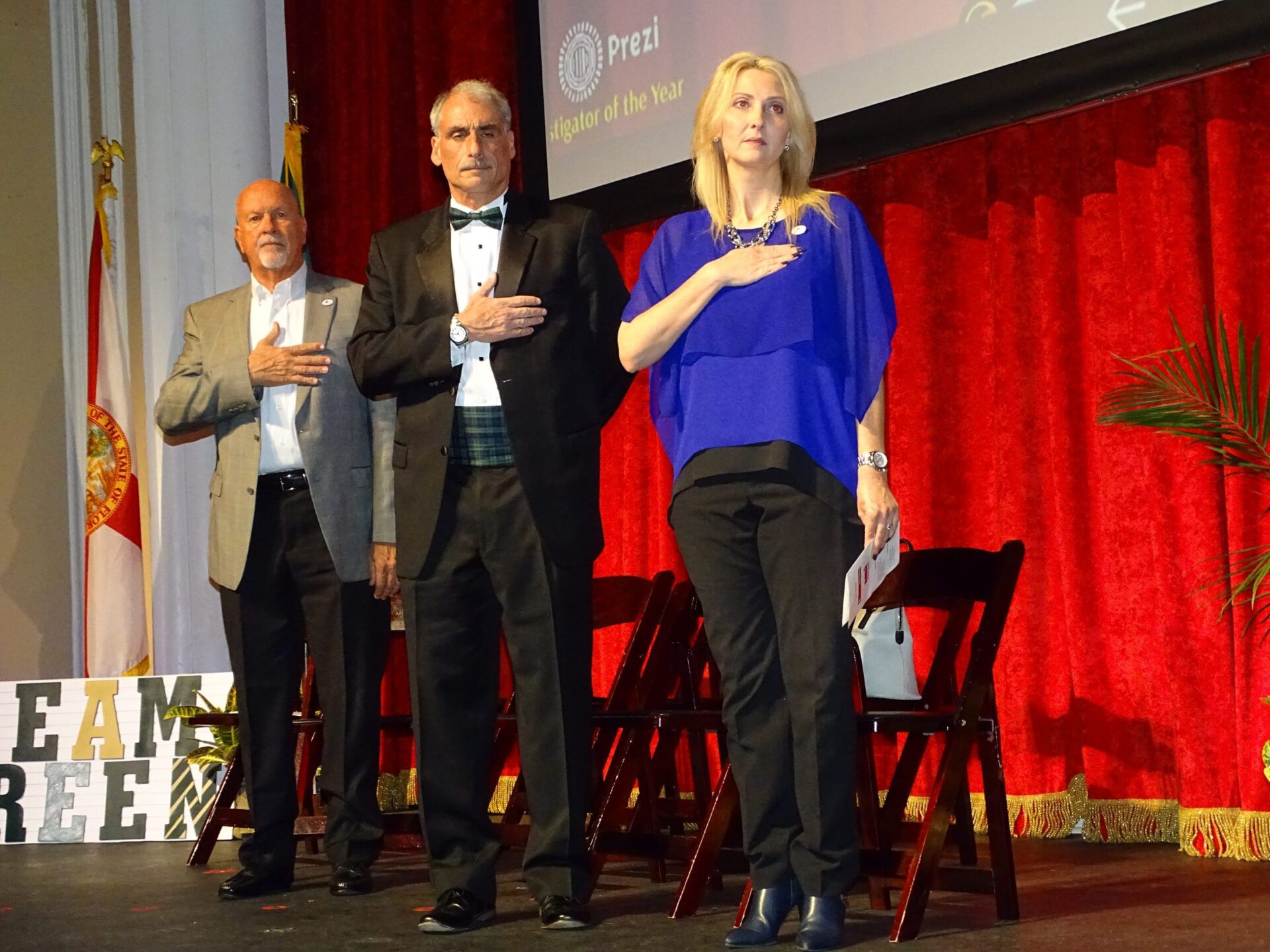 Amendment 10 was passed by more than 60 percent of Florida’s voters in November. It would shake up the structure of Volusia County government, which was approved by local voters in 1970.

County Attorney Dan Eckert argued Volusia’s case in the Tallahassee court. He hopes to appeal the March 8 decision, a move that requires the County Council’s OK.

Volusia County and two registered voters, Dr. T. Wayne Bailey and Dr. P.T. Fleuchaus, sued the State of Florida after the general election to prevent Amendment 10 from being applied to Volusia County.

The amendment designates the sheriff, property appraiser, elections supervisor, tax collector and clerk of the court in each of Florida’s counties as constitutional officers. A constitutional officer is accountable to the governor, instead of to the County Council, and enjoys more autonomy in budgeting, policies and personnel matters.

It would create at least one new elected office locally. Volusia County no longer has a tax collector, as the county’s finance department receives tax payments.

Under Volusia County’s home-rule charter, the sheriff, property appraiser and elections supervisor are elected department heads within the county’s administrative hierarchy headed by the county manager. The County Council hires and fires the manager, who is in charge of day-to-day operations.

Both Bailey, a Stetson University political-science professor emeritus, and Fleuchaus, a retired dentist and former County Council member, are plaintiffs in Volusia County’s suit. Both men were architects of the county’s home-rule charter.

If compelled to implement Amendment 10 in Volusia County, county officials say, each of the now-elected county department heads would become independent of the county and could spend money without the County Council’s oversight.

A possible worst-case scenario may be that the elected officials — including the new tax collector — could each set up a bureaucracy separate from county administration, vastly increasing the county’s budget.

For his part, Sheriff Michael Chitwood has said he wants his office to be independent of the county manager and that he would appreciate the additional leeway in personnel policies and budgeting that Amendment 10 would provide.

Eckert said he filed Volusia County’s lawsuit in the Leon County Circuit Court because it is in Tallahassee, the state’s capital.