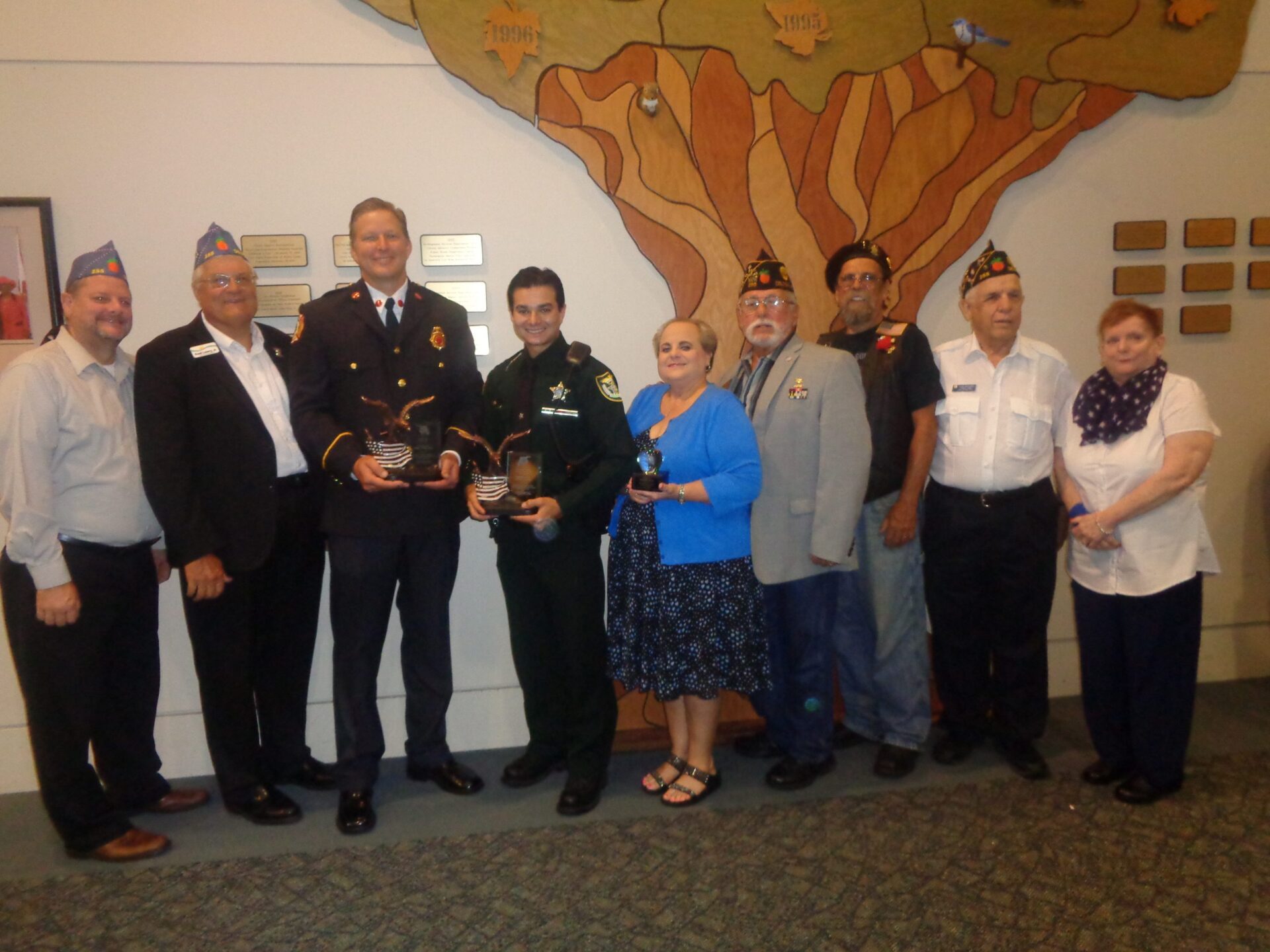 In observance of the centennial of the founding of the American Legion, Deltona Lakes Baptist Church will pay tribute to the time-honored veterans organization during its March 17 Sunday-morning service.

The church is at 2886 Elkcam Blvd. The worship service starts at 10 a.m., and is open to the public.

The American Legion is celebrating its 100th birthday this weekend. The organization was established in Paris March 15-17 by American soldiers who had fought in World War I.

American Legion Posts 127, 255 and 259 will take part in the program, and Volusia County Chair Ed Kelley will be on hand to issue a proclamation honoring the group. Post 255 meets at the church.

Later generations of Americans, including those who served in World War II, the Korean War and the Vietnam War, were added to the ranks of the American Legion, as well as those who took part in the First and Second Gulf Wars, the War on Terror, and even the Cold War.

Throughout its history, the American Legion has worked to persuade national and state leaders to recognize the service of former and current military personnel, expand medical care for them, and provide other benefits, such as education stipends and home loans.

Though officially nonpolitical and nonpartisan, the American Legion pressed for creation of the Veterans Administration in 1930. The agency grew into the U.S. Department of Veterans Affairs.