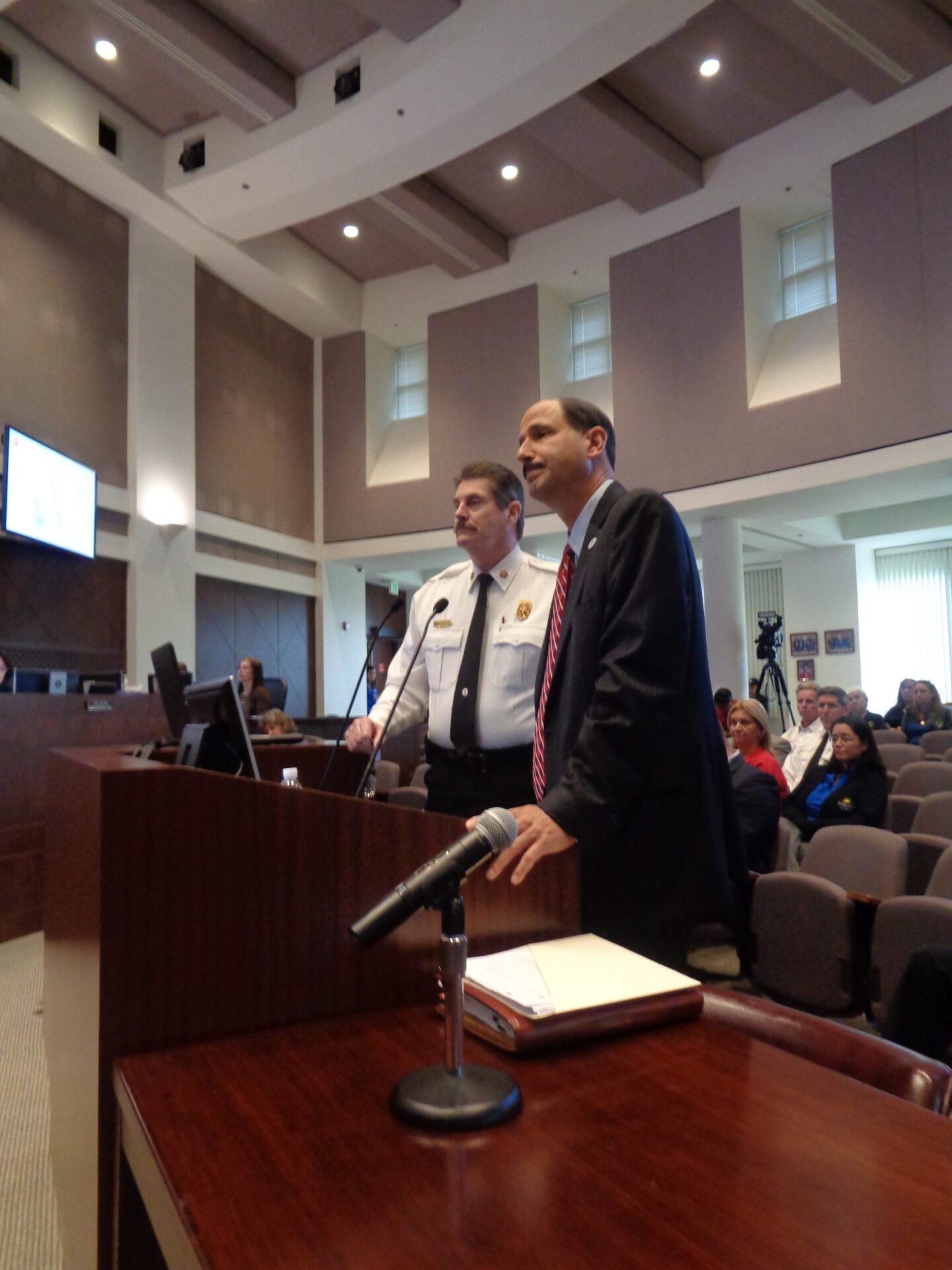 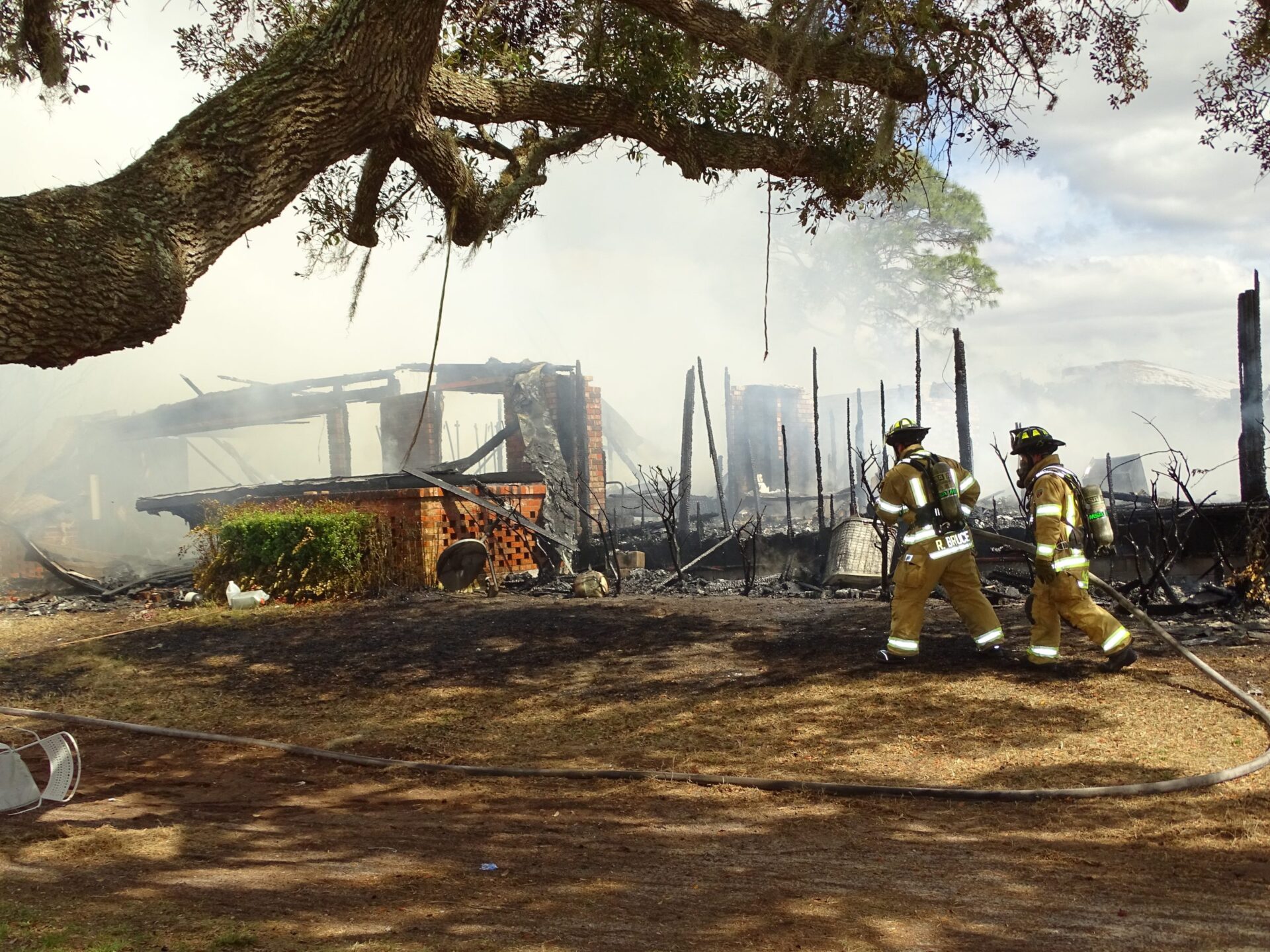 Orange City and Volusia County leaders are looking to Washington for help to enlarge their respective fire departments.

The Orange City Council March 12 agreed to apply for a federal grant of almost $250,000 to enable the city to hire three additional firefighters and pay part of their salaries for the first two years.

The grant program, known as SAFER, is under the administration of the Federal Emergency Management Agency, commonly known as FEMA. SAFER is an acronym for “Staffing for Adequate Fire and Emergency Response.”

A memorandum to City Council members notes the SAFER grant program is “highly competitive,” as local governments across the country seek outside funding for public services.

If Orange City lands the grant, it must agree to keep the firefighters for at least five years.

The amount of federal funding drops by half in the third year of the SAFER program, and the city becomes responsible for paying the full salaries of the new hires in the fourth and fifth years of their tenure.

In addition to Orange City, the Orange City Fire Department also serves DeBary, under a contract with that city for fire protection and emergency-medical services.

Chief Long said he will be ready to augment his force, if the grant is forthcoming.

Asked if he will seek newly trained firefighters or those with experience who are working elsewhere, Long replied, “We look for the best.”

If Orange City secures the SAFER grant, Council Member Jeff Allebach cautioned his colleagues to be ready when the federal subsidy ends.

“Get ready to make some hard decisions about adding a half-million dollars,” he said. “In four years, we have to come up with $238,000.”

Volusia County leaders are seeking a similar grant to bolster their firefighting corps.

The County Council unanimously moved March 19 to apply for a SAFER grant.

Volusia County Fire Services is seeking to secure a $1.2 million grant from FEMA.

The grant, if awarded, will enable the county’s Fire Services to hire nine firefighters and pay a large share of their salaries and benefits for three years.

The funds would cover 75 percent of the personnel costs in the first two years of the new firefighters’ service, and that portion of funding would drop to 35 percent for the third year.

In the fourth and subsequent years, the county would be responsible for the full cost of the firefighters added because of the grant funding.

In both the county and Orange City fire departments, the firefighters are also trained as emergency medical technicians, or even as paramedics.

The awarding of grant funds to qualifying local governments may be announced in September.

If Volusia County is successful in landing the SAFER grant, Public Protection Director Joe Pozzo said, the new hires will be assigned to fire stations logging the highest numbers of emergency calls.