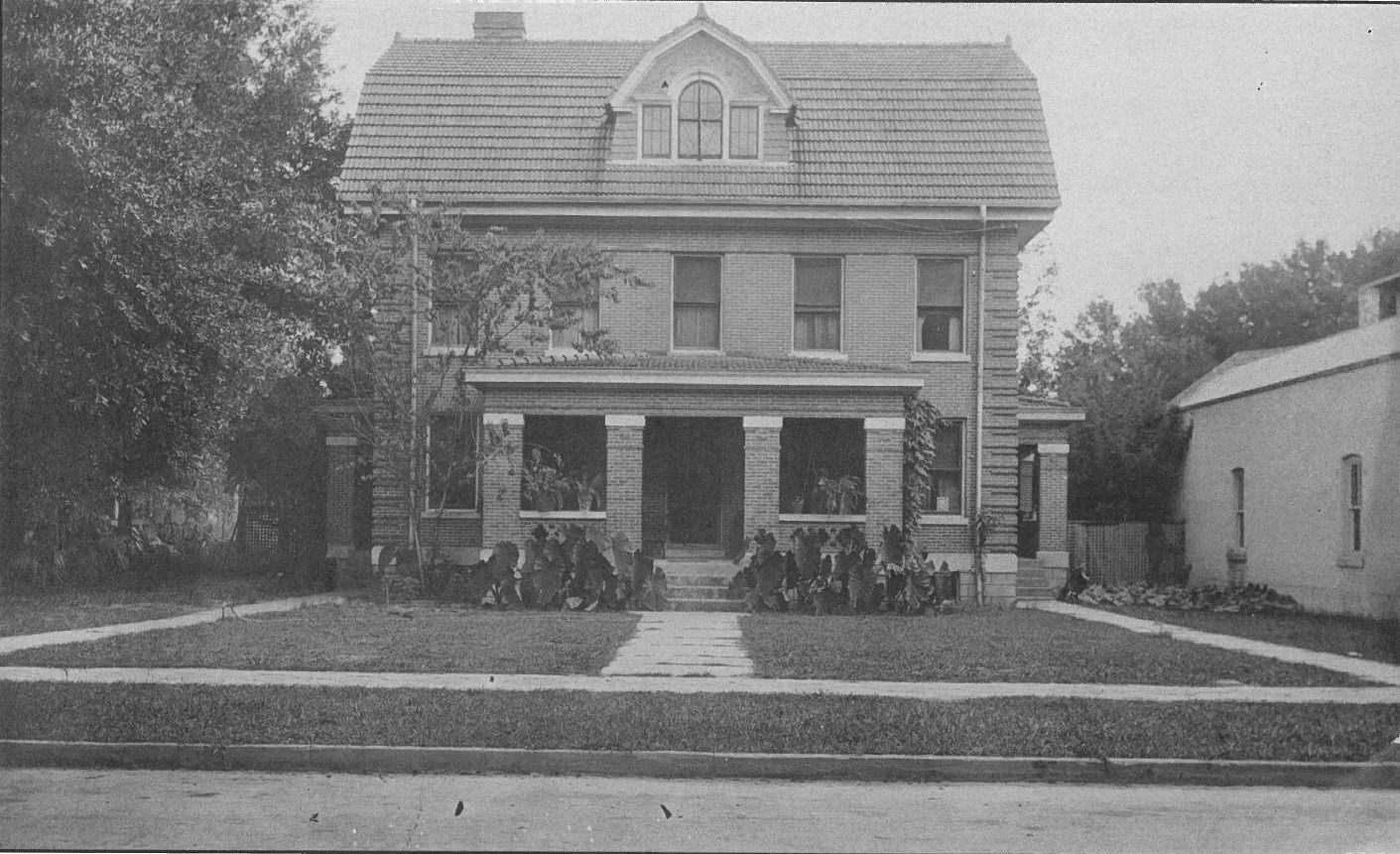 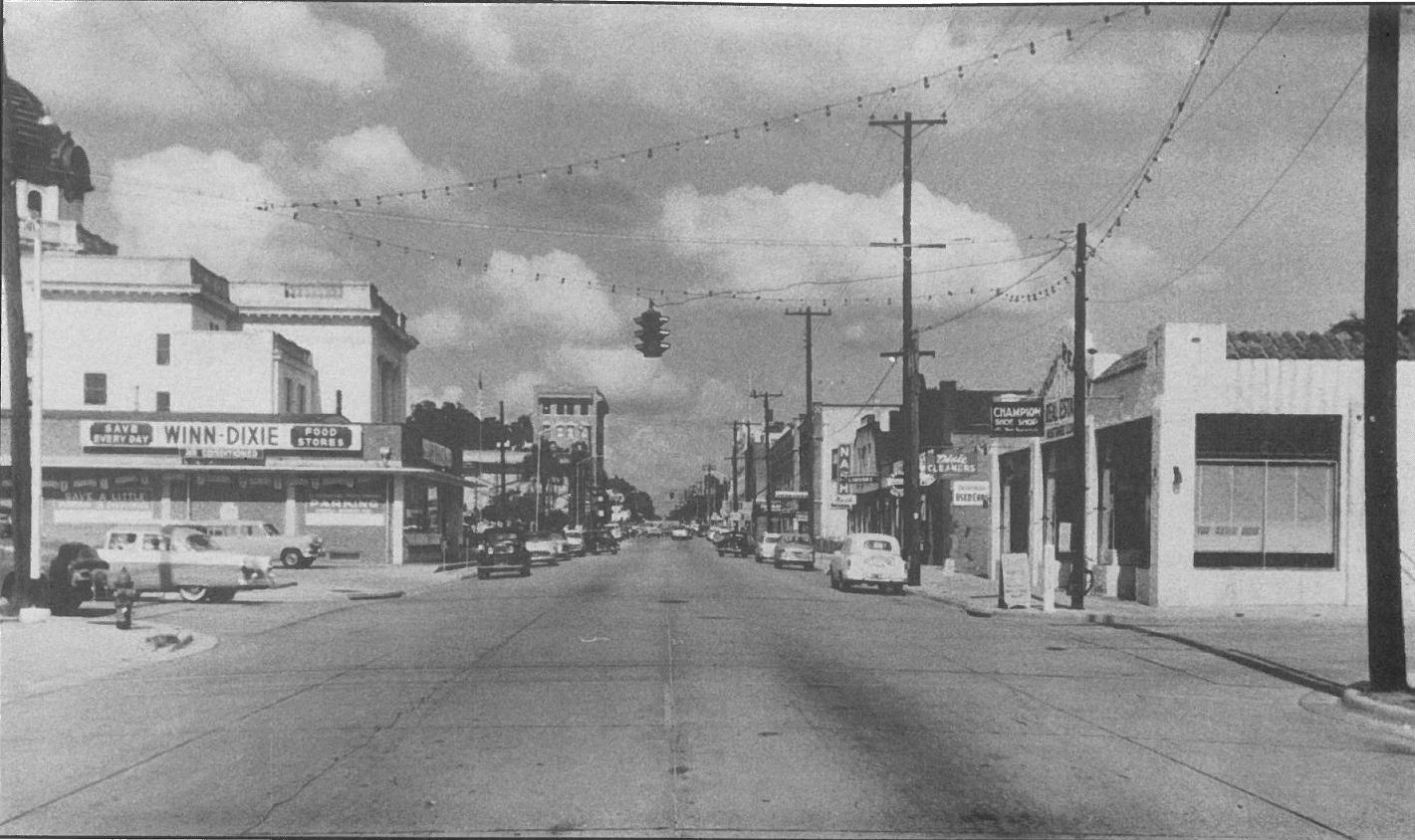 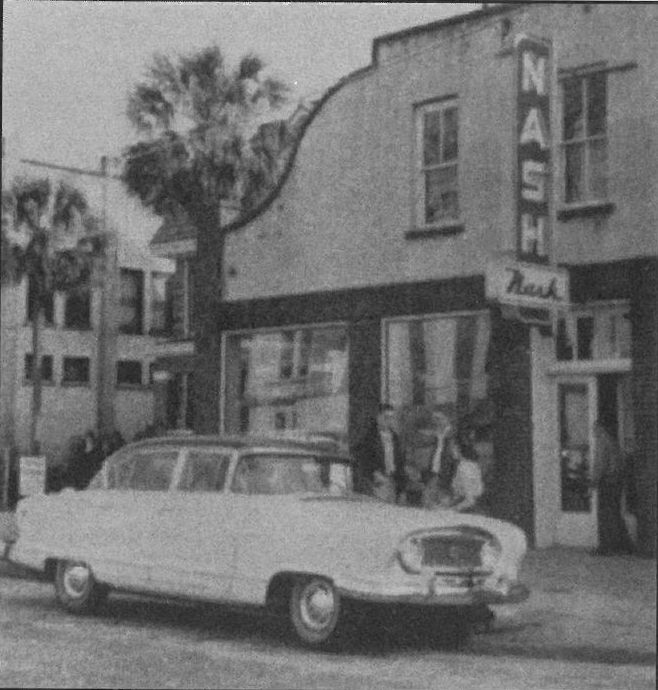 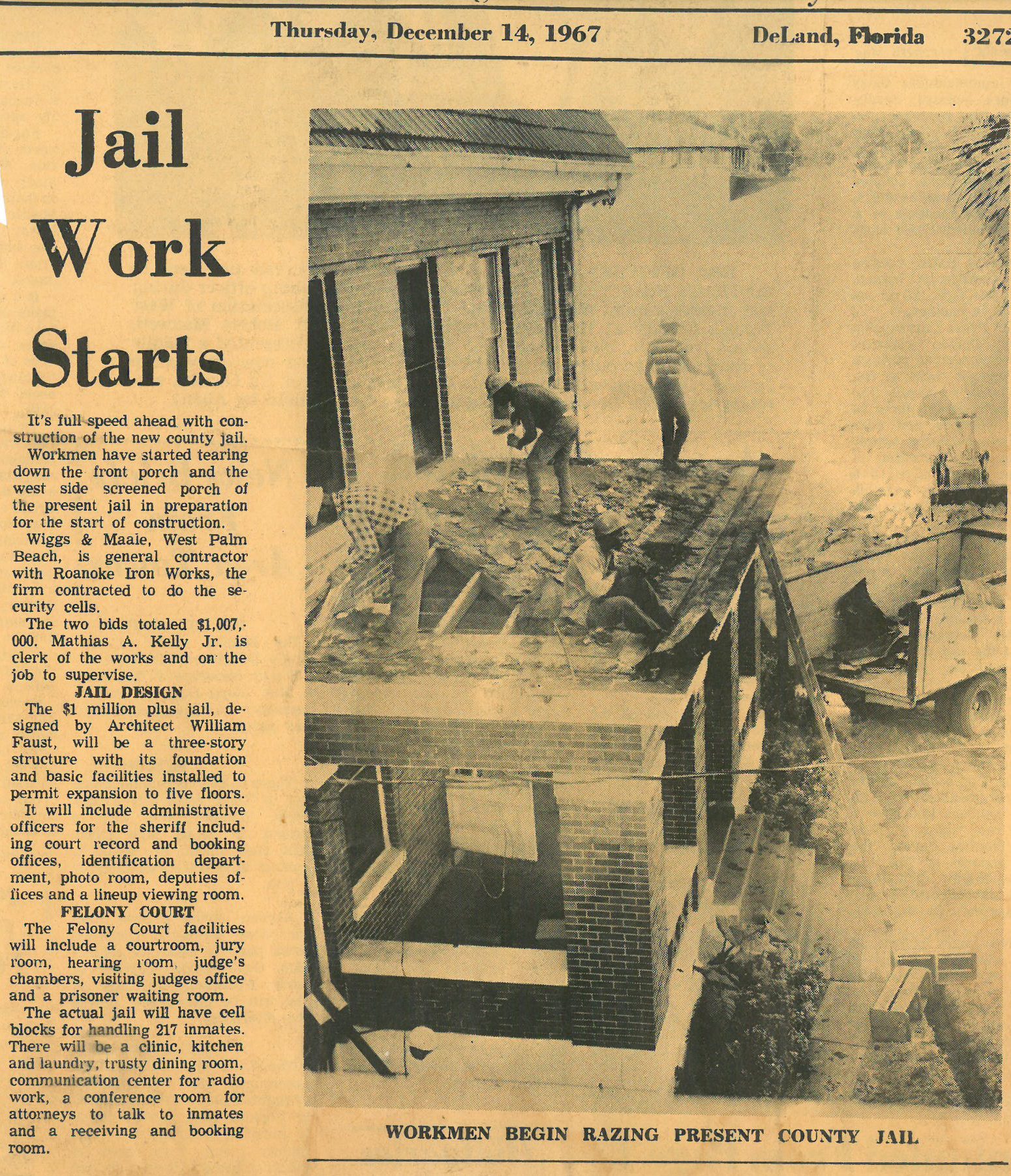 Editor’s note: With this edition, we launch “Native Reflections,” a series of memories of growing up in DeLand written by local Realtor Bill Mancinik. The series will continue, usually weekly, until his well of memories runs dry, Mancinik said.

My grandfather, Floyd Lee Land, was a Florida backwoods entrepreneur.

He was involved in many businesses, including cypress logging, real estate, appliance sales and liquor “junk joints.”

At one time, he owned four such stores in DeLand. They were mostly drinking rooms where a patron (always a man) would buy a half pint of liquor, a soft drink and maybe some peanuts. The rear of these stores would contain small, dark rooms with metal stools and tables.

One business was a bar, then called the Taffrail, on East Indiana Avenue. This location is still in operation as a drinking establishment, now called Issues, at 114 E. Indiana Ave.

My grandfather died in 1961 when I was 10 years old. My father was just beginning his law practice, and had to devote a huge amount of time running and liquidating Floyd’s businesses over the next few years.

Directly across the street from what is now called the Volusia County Historic Courthouse, was the Orange Blossom Package store.

When a customer would come in, Father would suspend his law practice and work the counter.

We all lived at the old Inglehart Apartments (now long gone) in Downtown DeLand, and would walk to St. Peter Catholic School and other locations.

My mother was my dad’s secretary, and no one was home in the afternoon when we got out of school, so we hung out at Orange Blossom Package store, doing our homework in the drinking room and listening to the men’s stories and wild tales.

Drinkers would come and go, some on their breaks from the various courthouse offices. A half pint of whiskey is 8 ounces, drunk with a soda, and then back to work. It was a different time, and not all for the better.

Adjacent to the store was the old jail. When I say the “old jail,” I mean the one in the 100 block of West New York Avenue before the existing (and now vacant) jail facility was built in the 1960s.

The old jail consisted of a two-story structure with a front porch and a walkway from the street to the porch. On either side of the walk was a small grassy area.

In the grassy area to the left was a koi pond and fountain. To the right of the walk were often displayed wrecks that had been involved in fatal crashes, adorned with signs of caution about drinking and driving.

Some of these wrecks were quite gory, as no effort was made to clean them up. I guess this added to the dire warning.

Oftentimes, when moonshine stills were busted, the copper kettles and apparatus were displayed. All had obvious ax marks on them. Moonshining was common in DeLand, as was illegal gambling.

One day while we were hanging out at Orange Blossom, the sheriff closed off New York Avenue and brought out all sorts of gambling hardware: roulette wheels, card tables, slot machines, etc.

They made a big show of breaking things up with sledgehammers. My dad walked out and picked up the metal top of a roulette wheel. I still have that today, on a shelf, in my den.

A two-story concrete-block addition in the rear of the jail held the cells, which overlooked an alley. Orange Blossom’s rear door accessed this alley.

Air conditioning was a rarity in those days, and the cells had barred windows that overlooked the alley. As we played below, the cell occupants would yell down to us, and we would yell back.

I never remember anything vulgar or off-color being said, just good-natured joking.

It was also in this alley that the remnants of the gallows were located. These gallows had last been used just over two decades earlier. We gave it little thought.