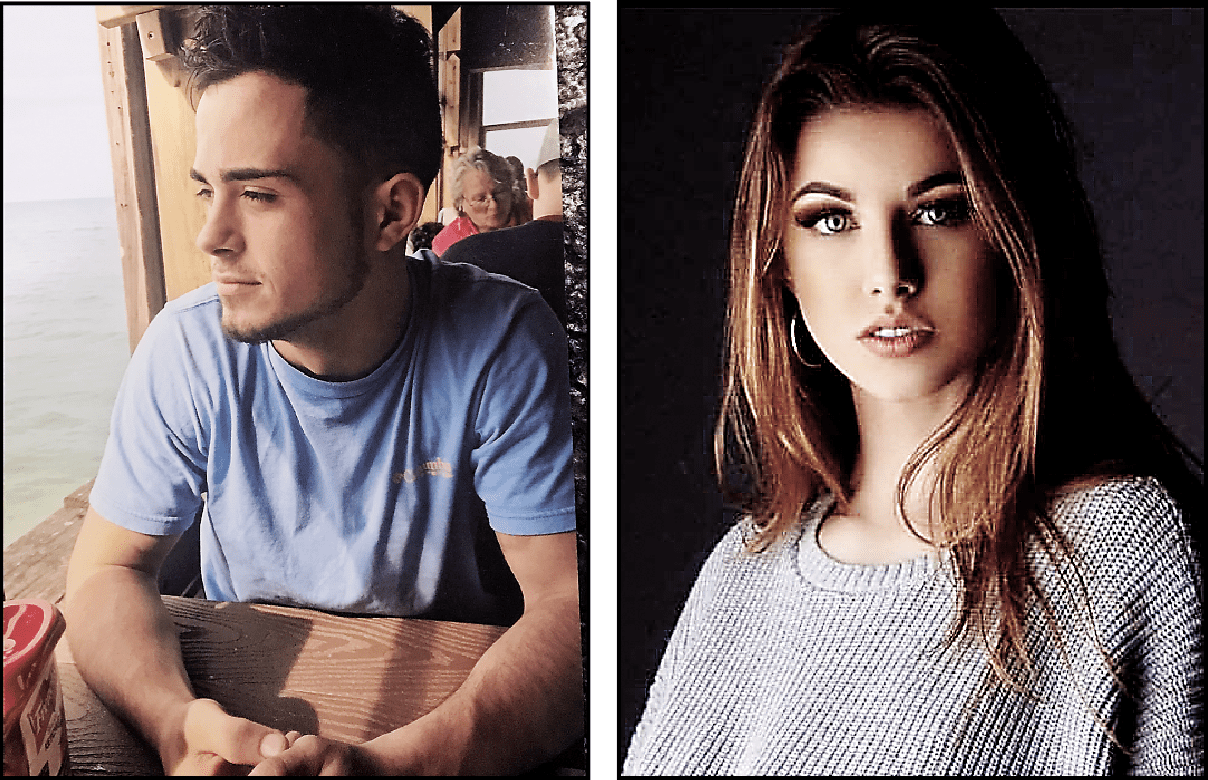 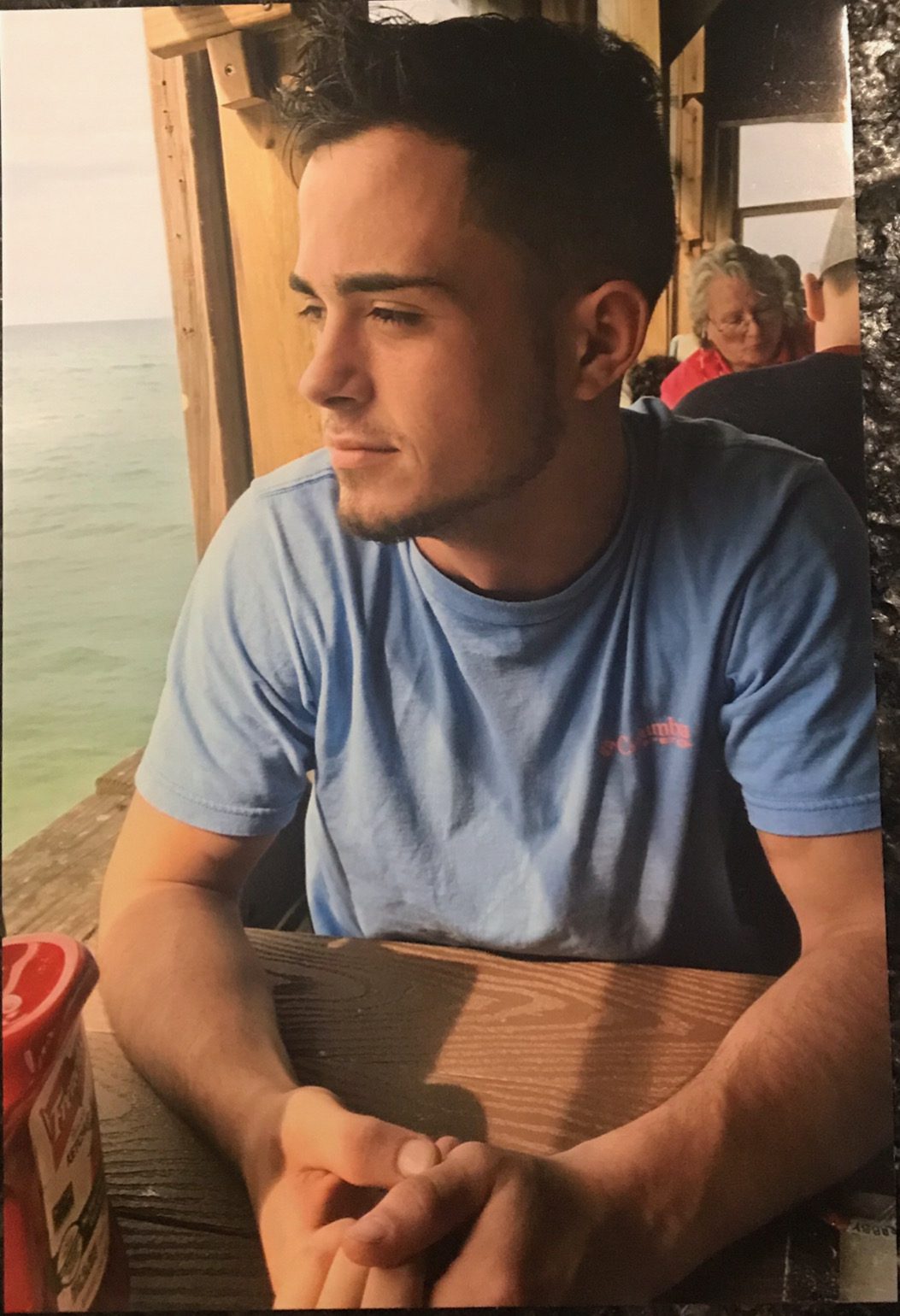 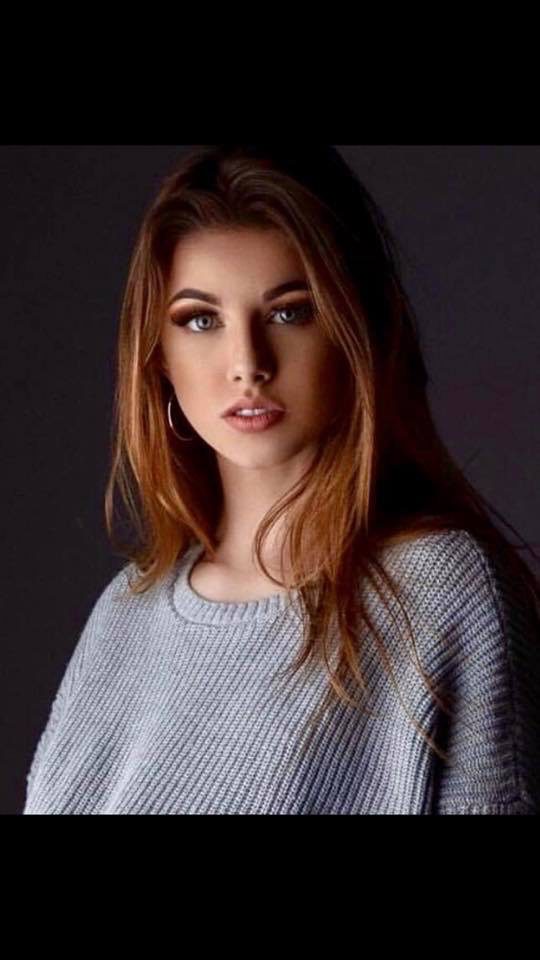 At about 8:30 p.m. March 24, 18-year-old Katelyn Clark died after her 2008 Honda Civic was disabled on U.S. Highway 92 in a less-serious crash, then was struck by another vehicle on the darkened roadway.

The Howe and Clark families know each other; Gage’s younger sister Lauren Howe was Katelyn’s best friend. Gage and Katelyn were both launching their adult lives, and just starting to reach for their dreams, family members said.

“Our community is grieving, and our community has been so supportive of both families,” Gage’s dad, Chris Howe, said. “The calls, the letters, friends and family stopping over, checking on us.”

The Downtown DeLand Rotary Club and Bill Budzinski of The Elusive Grape offered food for both funeral services.

Just as he and other family members were discussing what to do for friends and family after Katelyn’s service, her father, Del Clark, said, he looked down at his phone to find a text message from Melisa Reed, owner of The Table Restaurant in Downtown DeLand, offering the restaurant’s event space, along with beverages and appetizers, at no charge.

“You need people around, and I’ve felt that,” Katelyn’s mother, Kimberly Knight, said.

Katelyn was returning home from work when the crash happened. Her employer, The WingHouse in Daytona Beach, also offered food, Knight’s significant other, Matt Young, said.

Young and Knight both said First Baptist Church has been very accommodating as they planned Katelyn’s memorial.

“The love and outreach is just very overwhelming,” Young said.

Jodi Holler Underhill of DeLand, a licensed mental-health counselor who often works with those who are grieving, advised friends not to worry about being able to say exactly the right thing to someone who has experienced a loss.

“The most important thing when helping someone who has lost someone is to just be there with them,” Underhill said. “Let them talk about the person they lost as much as they would like. Let them cry. They don’t need your words, as much as just your company and support.”

She also cautioned supporters not to drop away when the formalities of dealing with death end.

“After the services and everyone goes back to their lives, that is when those in grief need support the most. They have a ‘new normal’ without the person they loved,” she said.

Del Clark was having a particularly hard time March 26, he said, the day that he had to go to Lankford Funeral Home to plan Katelyn’s arrangements.

Katelyn’s stepmom, Andrea Clark, called Gage’s dad, Chris Howe, and Chris came to the Clark home immediately and spent four hours talking with him about the pain of their losses, Del Clark said.

“I need friends, and I need people right now,” Del Clark said. “The distractions keep my mind off the terror of what happened.”

Nothing can erase the pain, but Chris Howe said hearing stories from people who knew Gage has helped.

“I love hearing the stories that I’ve never heard before,” he said. “He had so many friends that cared deeply about him. The stories about him helping other people — that’s what really, really touched my heart.”

Members of both families said they can’t hope to keep up with all of the emails, text messages, phone calls and other expressions of support, but they treasure them.

“She was more popular than I ever imagined,” Del Clark said, after hearing from dozens of Katelyn’s friends. “I’m smitten by the outpouring of love and support. I can’t express enough thanks.”

Katelyn Clark is survived by her father, Del Clark; her mother, Kimberly Knight; brother William ”Wil” Clark; and paternal grandparents William D. and Betty Clark of DeLand. She was preceded in death by her maternal grandparents, Robert and Jane Knight, both of DeLand.

Katelyn’s full obituary is on Page 2A in this edition of The Beacon; Gage’s obituary appeared in the March 21-24 Weekend edition.