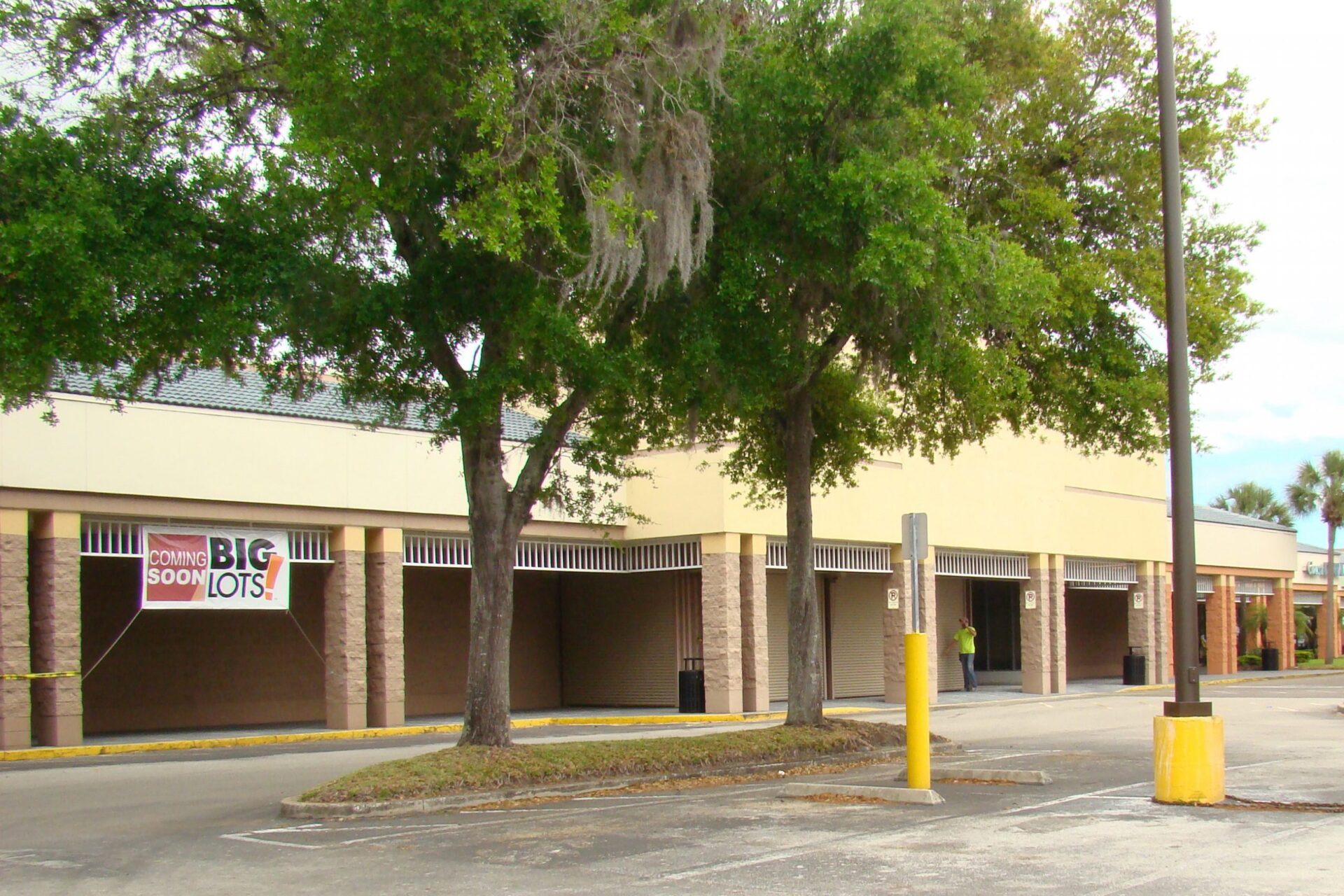 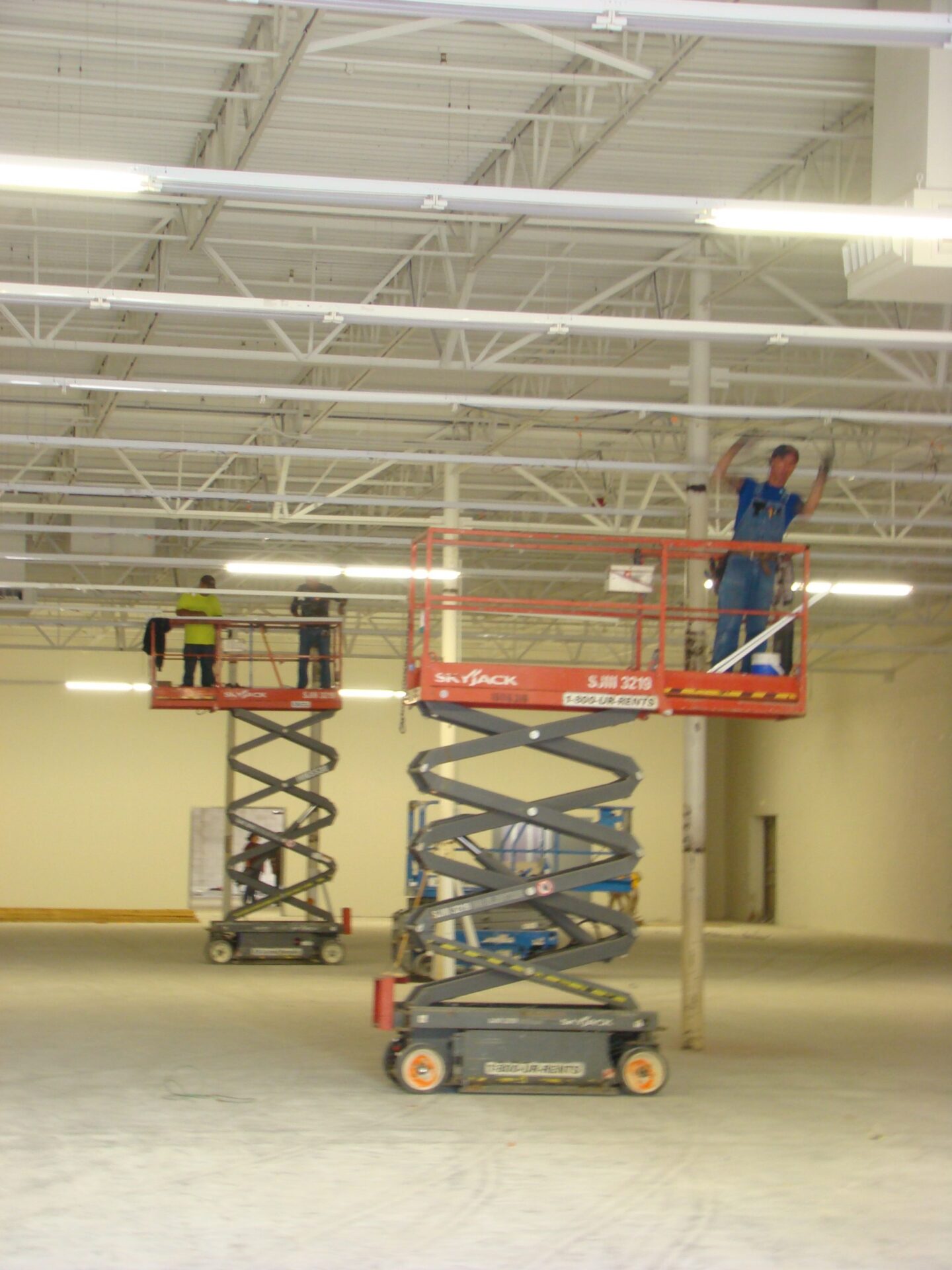 While it was never officially announced last summer that Tractor Supply Co. would be moving into part of the former Sears Essentials building in Northgate Shopping Center, the company had been going through the permitting process with the City of DeLand in preparation for taking over part of that space.

“I can confirm that Tractor Supply will be opening a 33,281-square-foot store in (part of the Sears Essentials building),” said Kristen Moore, a spokeswoman with Brixmor Property Group in New York City, which owns the plaza. “I defer to the retailer on releasing their expected opening date.”

That shouldn’t be too far away, said Tractor Supply spokeswoman Niki Giacchina.

“There will be a grand opening midsummer at that location,” Giacchina said.

Tractor Supply Co.’s store at 2300 N. Woodland Blvd., about a mile north of the shopping center, will probably close once the Northgate Shopping Center store opens. Tractor Supply also has a store on State Road 415 in Deltona that’s unaffected by the move in DeLand.

Tractor Supply also is getting two neighbors — Big Lots and Planet Fitness — in the building, which is being carved into four separate storefronts on the western end of the shopping plaza.

Tractor Supply will occupy the westernmost space and inherit the former street address of Sears Essentials, 101 E. International Speedway Blvd. Planet Fitness will be at 111 East ISB, right next door to Tractor Supply, and Big Lots will get 45,000 square feet at 131 East ISB. A vacant storefront of about 8,300 square feet will sit between Planet Fitness and Big Lots.

Of the three businesses, Big Lots appears to be the closest to opening. Crews have been working inside the building, and a sign out front announces the store is “Coming Soon.” However, a company spokesman would not announce a possible opening date.

Nor would Regrut say what will happen with an existing Big Lots store at 911 N. Woodland Blvd., about a mile south of Northgate Shopping Center.

Things are a lot clearer with Planet Fitness. Spokeswoman Becky Zirlen confirmed the new outlet is a relocation of an existing gym on East New York Avenue.

“The existing location on East New York Ave. will close when the new location at [111] East International Speedway opens toward the end of May,” Zirlen wrote in an email. “The 22,000-square-foot club will offer state-of-the-art cardio and strength equipment, free fitness training, and a Black Card Spa which will include HydroMassage beds, massage chairs, and tanning beds/booths for PF Black Card members.”

Planet Fitness caters to first-time and casual gym-goers who may have never belonged to a gym before, Zirlen said.

“We always strive for a non-intimidating, judgment-free atmosphere where our members can feel comfortable working out at their own pace,” she said.