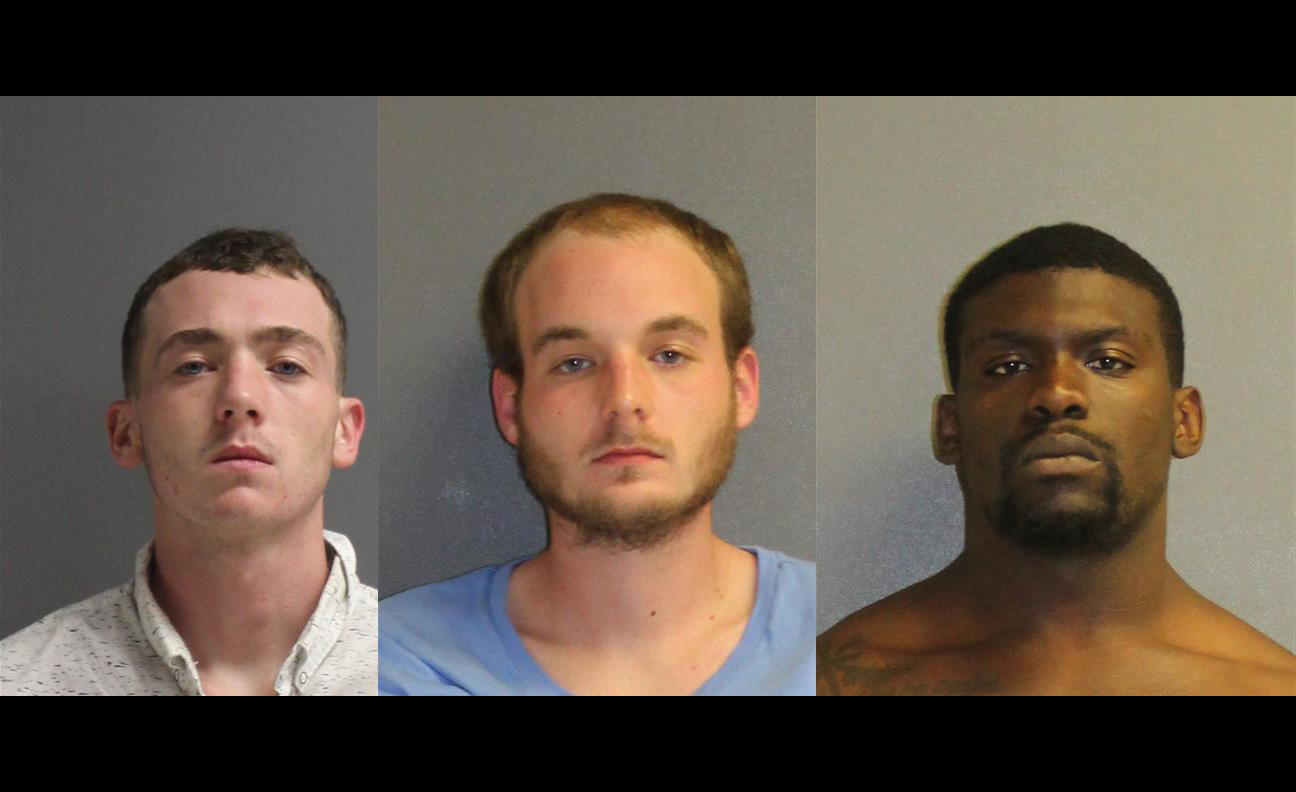 A standoff between DeLand police and a suspect in an armed robbery ended Tuesday morning, according to a City of DeLand spokesman.

Four suspects in total have been arrested in connection with the Monday-afternoon robbery, including Cameron Brown, 19; Codey Brown, 23; Ryan Mackey, 21; and a 16-year-old juvenile.

According to DeLand city spokesman Chris Graham, on Monday afternoon the two victims were waiting for a bus at the DeLand Intermodal Transit Facility, at 425 S. Woodland Blvd., when the four suspects confronted them.

Cameron Brown implied to the victims that he had a weapon, and threatened to shoot them, Graham said. The four suspects got away with items from a backpack and fled in a silver Chrysler 200 sedan.

Detectives were able to get a partial license plate number on the vehicle, and eventually found it in the 1300 block of Fatio Road.

Graham said as police attempted to tow the car, Codey Brown, Mackey and the juvenile came out of the home, and were apprehended.

“But Cameron Brown remained inside the home and threatened violence if law enforcement entered the residence, despite attempts by family members and negotiators to persuade him to surrender peacefully,” Graham wrote in a news release detailing the incident.

According to Graham, Cameron Brown was arrested without incident.

Police found two firearms, along with marijuana and other contraband, in the home, following a search, Graham said.