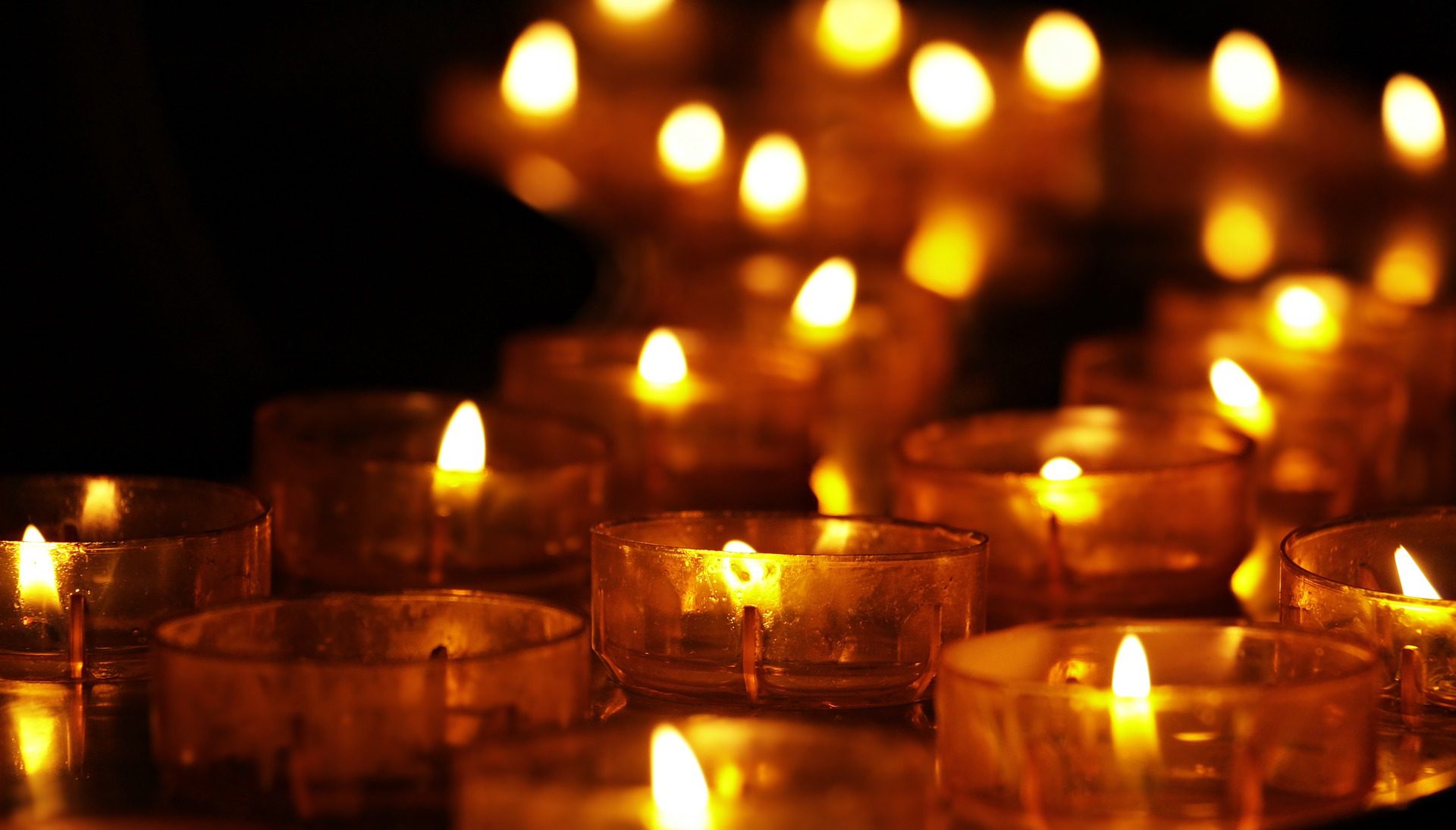 In the few weeks since March 11, a series of fatal car crashes have taken the lives of at least seven West Volusia young people, including two 17-year-olds and a 29-year-old mother of two who died in crashes two days apart.

The tragic incidents have left families and friends grieving, and many in the community asking a single question: Why?

“Everybody says this, but my thoughts and prayers are with you,” Chitwood said, when asked if he had any words for the parents of the young crash victims. “As a parent and a grandparent, I have no idea, the pain that you’re going through.”

According to the Florida Highway Patrol, her 2018 Toyota failed to slow as she approached the vehicle in front of her, a 2006 Nissan.

Fontaine’s vehicle struck the left side of the Nissan’s rear end, then overturned onto the center guardrail.

Fontaine died at the scene. Two children in the car with her were transported to Arnold Palmer Hospital for Children with non-life-threatening injuries.

The driver of the Nissan was taken to Central Florida Regional Hospital in Sanford, where he was treated for minor injuries.

According to the Volusia County Sheriff’s Office, around 10:41 p.m. March 29, a 1992 Honda Prelude driven by 17-year-old Zachary Hollenback was traveling east on Saxon Boulevard “at a high rate of speed.”

The crash immediately took the life of 17-year-old Chester Turck, who was in the car with Hollenback. Hollenback was transported to Central Florida Regional Hospital in critical condition, where he died the following day.

The 37-year-old driver of the Maxima was treated and released from Central Florida Regional Hospital, while her 13-year-old passenger was uninjured.

There were no signs of impairment in the crash, and all occupants were wearing seat belts, according to the Sheriff’s Office.

And, on March 11, another Pine Ridge High School student, 15-year-old Joshua Durner, was killed in a crash just outside the school’s entrance.

The Sheriff’s Office said Durner was heading eastbound on Howland Boulevard at 6:50 a.m. in a 2006 Hyundai Elantra, when he turned into the school, into the path of a westbound 2017 Nissan Pathfinder.

The Pathfinder hit Durner’s car, and a pickup behind the Pathfinder was unable to stop in time to avoid the crash.

The Sheriff’s Office said five other people, including two young children, were treated for non-life-threatening injuries in the crash.

Sheriff Chitwood said if there was any good news to come out of the incident at Pine Ridge, it was that the young children in the SUV weren’t seriously hurt.

“God took care of that family in that SUV. You would have had the mother and two kids dead in that crash, but they did everything right with their seat belts,” he said. “The kids were buckled in properly in their car seats.”

The spate of fatal crashes in recent weeks had differing causes and circumstances. Chitwood addressed what we can do to prevent tragedy.

He encouraged parents to keep close tabs on their kids behind the wheel, perhaps through the use of technology.

“I would encourage parents to invest in some type of technology to tell them how their kids are driving,” he said. “If you’re going to rely on the police, there’s not enough law-enforcement officers out there. There’s hundreds of millions of cars on the roads every day, and there’s what, 700,000 cops in the country?”

“Parents have to really take responsibility, and when you find out your kid’s driving in a crazy manner, you’ve got to bench them,” the sheriff added. “As a kid, I drove like a knucklehead. As a parent, you just have to close your eyes and say a prayer. But you really need to be proactive.”

A number of services allow parents to monitor young drivers, either through apps on their phones, or devices that plug into their vehicles.

“Maybe we even need to look at the age of the children who are starting to drive,” Chitwood added. “Maybe 15 — getting a permit — is too early, for a 15-year-old to be responsible with a piece of machinery which really is a missile when it gets up to 70, 80 mph.”

Distracted driving — texting, in particular — has been found to be the “No. 1 reason” in many crashes recently, the sheriff said.

In the end, we can only take steps to prevent future crashes, by learning from these terrible tragedies. Chitwood said he hopes the parents of the young victims could someday be a part of the solution.

“In that tragedy, maybe, as time goes on, you can help law enforcement and schools by educating them on what an incredible loss, life-altering loss, you’ve taken,” he said. “That may save a life — listening to your stories.”