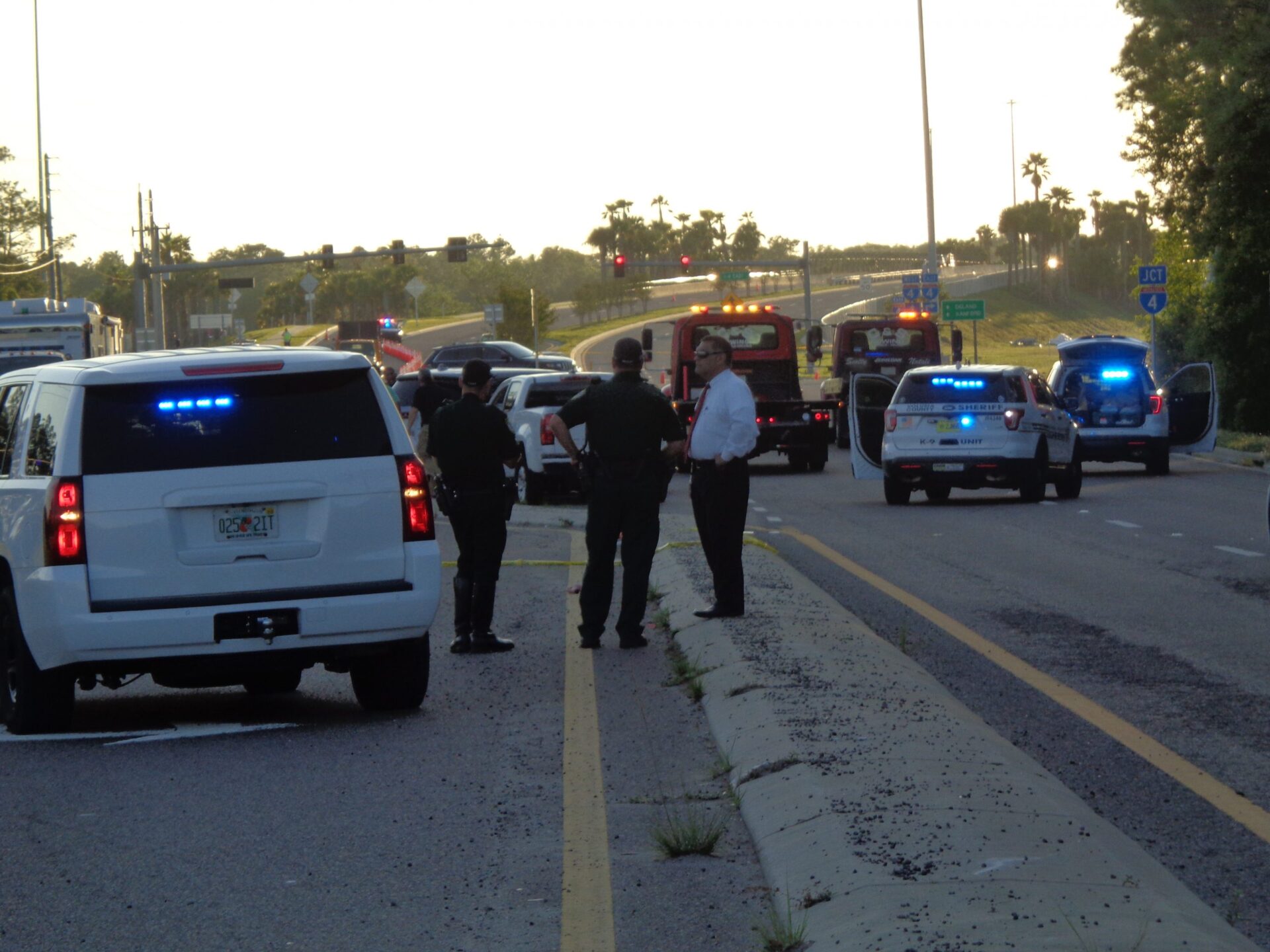 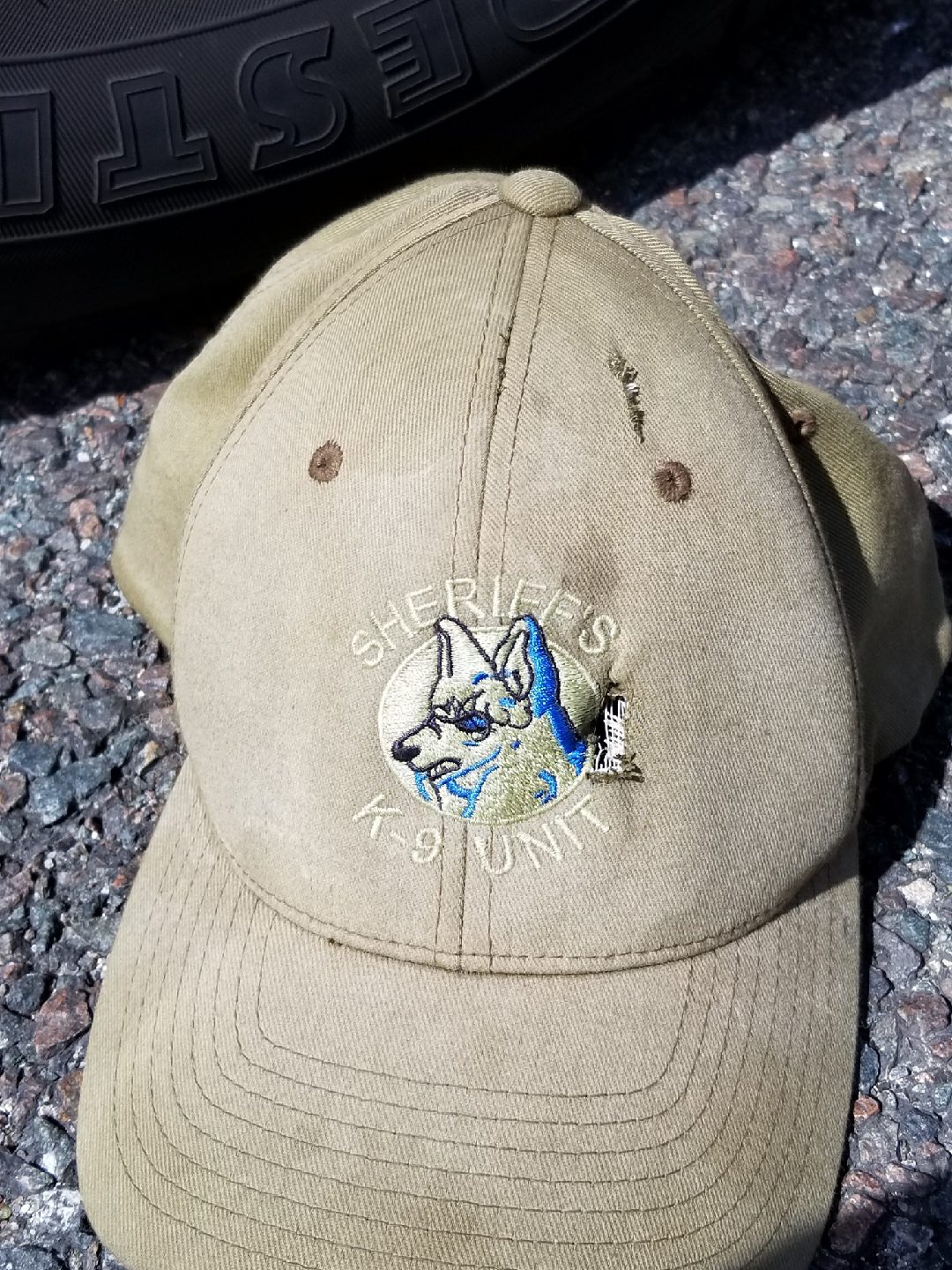 An alleged carjacker who shot at sheriff’s deputies and lightly injured one Thursday afternoon — apparently to goad them into killing him — got his wish during an incident near DeLand, Volusia County Sheriff’s Office officials said.

“Suicide by cop” was how Sheriff Michael Chitwood described the situation that culminated in the gun battle and death of Phillip Marsh, 30, of Lake Helen.

The violent escapade began about 2:30 p.m., when Sheriff’s Office officials say Marsh stole a pickup truck from a home on Ludlow Street in northeast Deltona.

“The victim said a man got in her truck, pointed a gun at her, demanded her keys and then took off in the vehicle,” Sheriff’s Office spokesman Andrew Gant said. “Deputies attempted to stop the stolen truck in Deltona, but the suspect continued fleeing erratically … As he fled, the suspect appeared to be waving a handgun out the driver’s side window.”

A doorbell camera caught the theft on video.

A swarm of dozens of deputies and vehicles, commanded by Chitwood, converged to stop the truck, whose northward course took a turn onto State Road 44.

“The suspect got out of the truck with the gun still in his hand and ran in the direction of several motorists who were stopped on the road next to him,” Gant said. “A deputy drove his unmarked SUV in the suspect’s direction, preventing him from reaching another potential carjacking victim, and the suspect ran the other direction and opened fire at several other responding deputies.”

Deputies exchanged gunfire with Marsh, who fled into a wooded area as deputies pursued him on foot. In total, five deputies fired at Marsh.

In the run-up to his being fatally shot, Marsh shot at a deputy, 54-year-old Sgt. Thomas Dane.

Dane’s head was grazed by a bullet that could have killed him, Chitwood said.

His hat was later found lying on the road with an entry hole next to the “SHERIFF’S K-9 UNIT” logo on the front, and an exit hole a few inches above that.

The 30-year veteran deputy was transported to Halifax Health Medical Center in Daytona Beach, where he was treated and released. Deputies involved in the shootout have been suspended from normal duty and assigned to administrative work, pending the outcome of an investigation by the Florida Department of Law Enforcement.

Chitwood said Marsh was known to be a violent individual with a previous criminal record.

The segment of S.R. 44 between I-4 and Prevatt Avenue was closed for more than four hours while deputies and FDLE agents processed the crime scene.

The state highway was reopened about 8 p.m. Thursday.