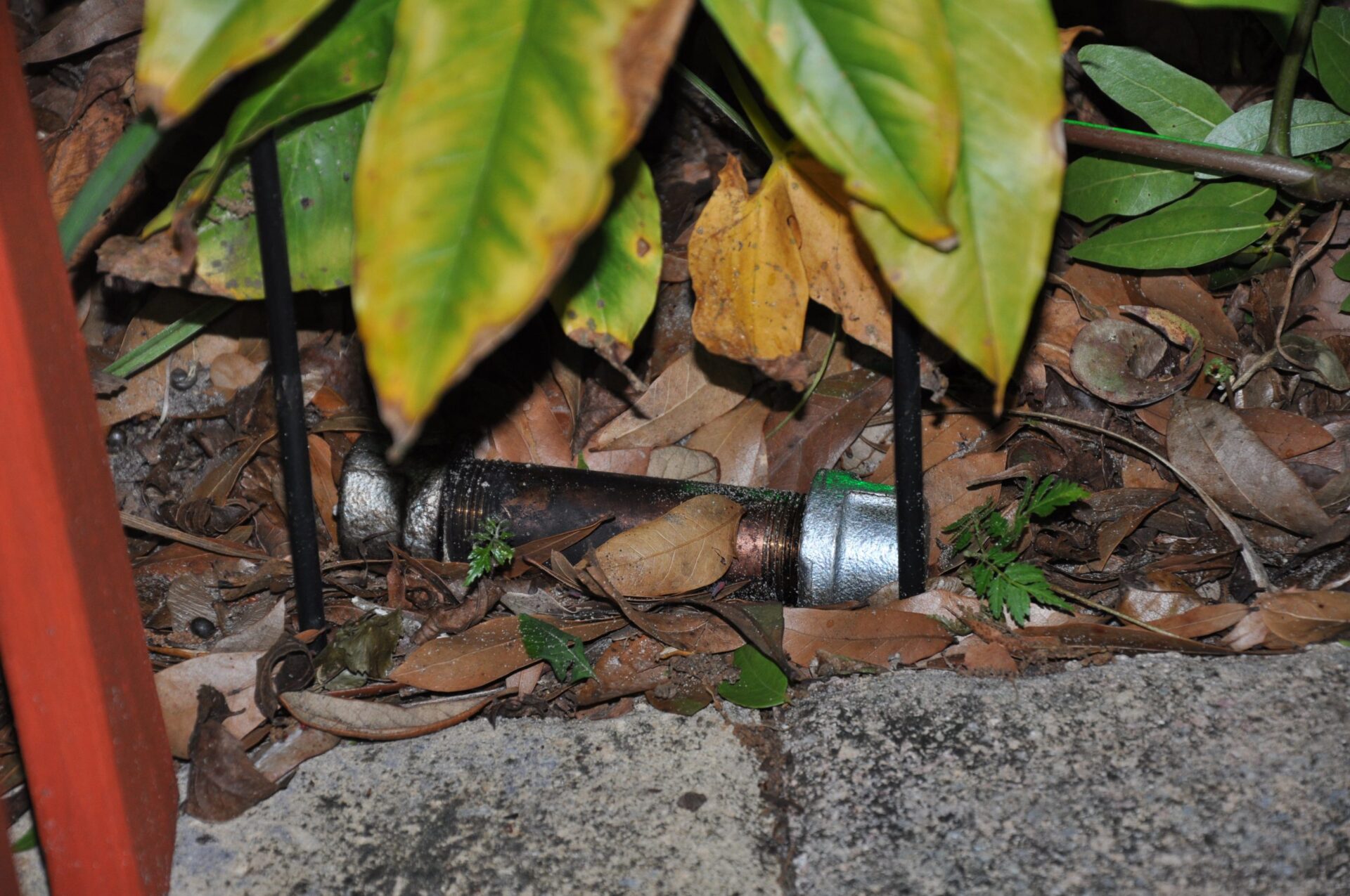 An Orange City-area man was arrested Saturday after he not only made a pipe bomb and shot it into his neighbor’s yard, but posted video of himself doing so to his Facebook page, according to Volusia County Sheriff’s Office spokesman Andrew Gant.

Gant said a woman was working in her backyard when she heard a loud hissing noise and saw white smoke as something flew into her yard.

The woman went to investigate and found metal pipe capped at both ends with heat emanating from it, Gant said.

There, according to Gant, 25-year-old Christopher Green stated he used stump remover mixed with sugar to make smoke bombs.

“The video showed Green concocting a pasty substance in a pot on his kitchen stove, then going outside and lighting a pipe with the substance in it,” Gant said. “After a few seconds, the pipe took off and flew away.”

Green was arrested on a charge of making a destructive device, and was taken to the Volusia County Branch Jail, where he was released later Saturday night after posting $10,000 bail.

Gant said neighbors in the immediate area were evacuated during the investigation as a precaution.