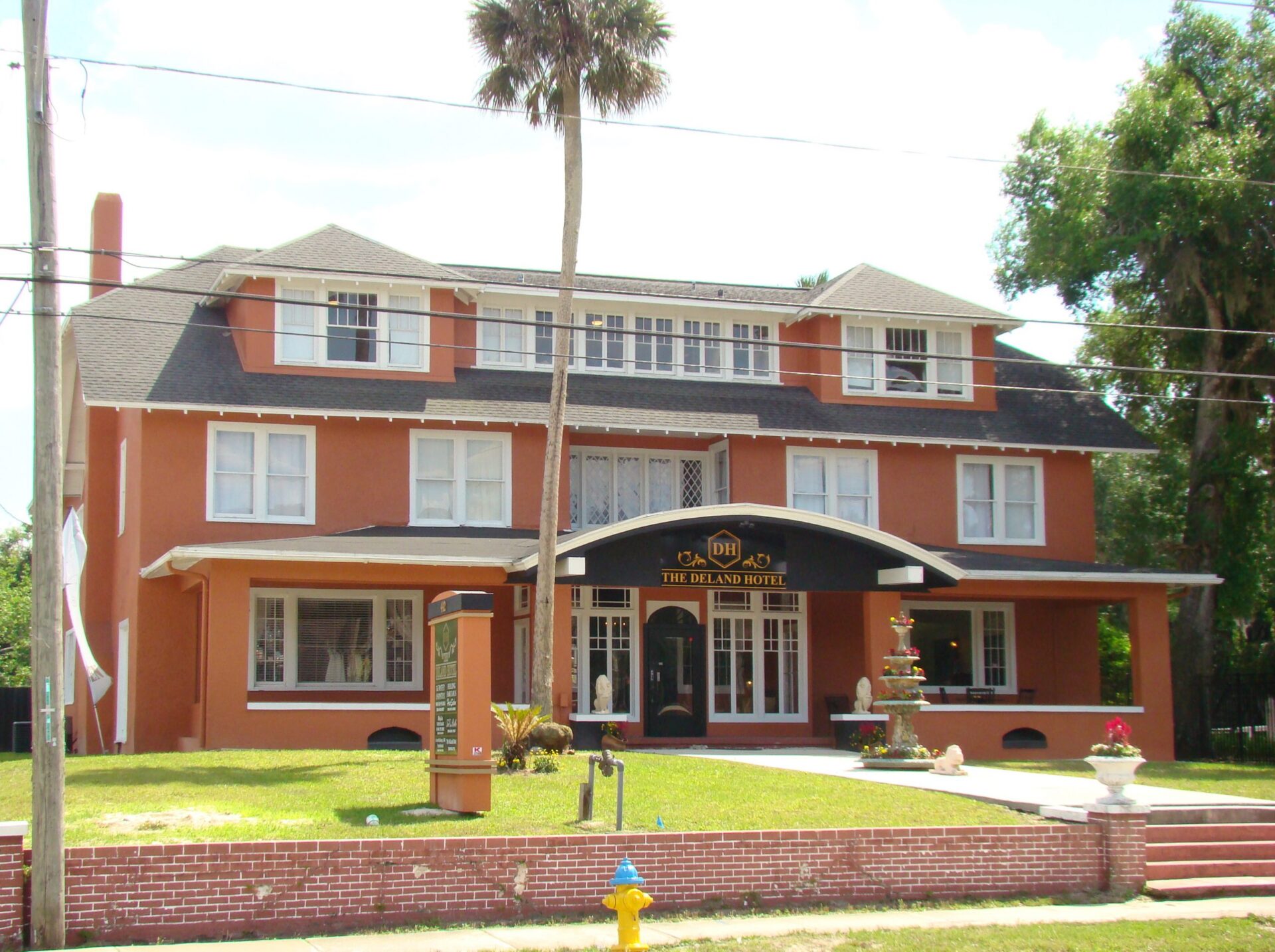 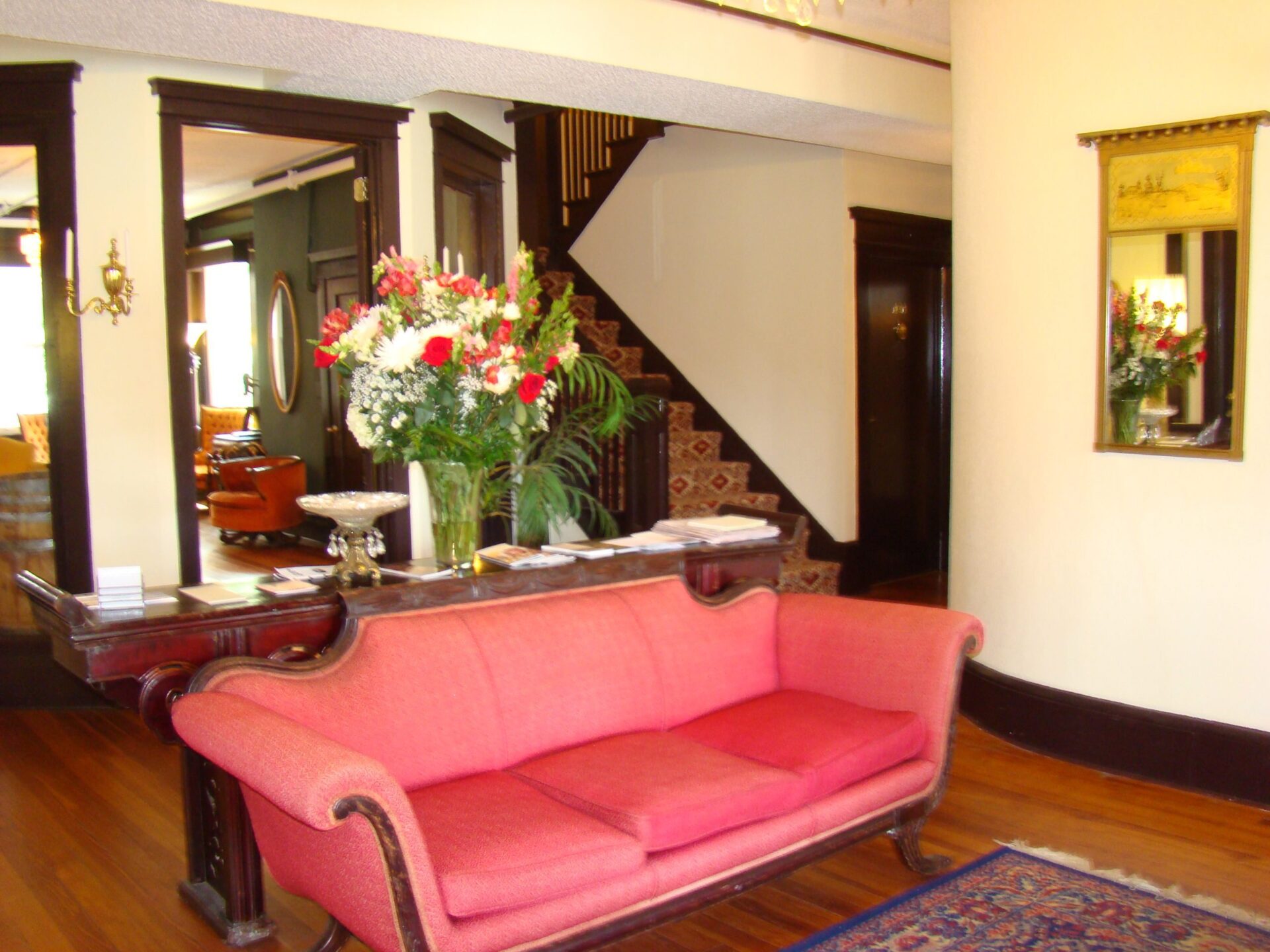 A little more than a year-and-a-half after opening, Ross Janke has been notified that The DeLand Hotel, which he owns, is now listed on the National Register of Historic Places.

Janke received a letter from the state’s Bureau of Historic Preservation that announced the listing was effective April 2. He said his monthslong effort to get the listing was helped immensely by Belinda Williams-Collins, a senior planner with the City of DeLand.

“She was very helpful,” Janke said. “She was absolutely amazing in working with the people in Tallahassee.”

The DeLand Hotel has stood at 442 E. New York Ave. since its construction in 1925. The Eastwood Terrace Inn had been vacant after many years of decline when Janke and his fiancee came across it while searching for a Victorian-era home to buy in mid-2016.

After more than a year of renovating and incorporating as many period touches as he could, Janke reopened as The DeLand Hotel in early September 2017.

Originally a 30-room inn, The DeLand Hotel eventually will have nearly 20 rooms, nine of them on the second floor. Janke has retained the original clawfoot bathtubs in most of the rooms, installed the original doorknobs wherever he could, painted rooms in period colors, and installed carpeting that mimicked the styles and patterns of carpeting from the 1920s.

The hotel doesn’t have an elevator, so to comply with the Americans With Disabilities Act, one room on the ground floor is available to guests who cannot climb stairs. Another six to eight rooms will be renovated on the third floor, and an elevator will be installed by the time they’re ready.

The vintage touches are as extensive on the ground floor. A Tiffany-style lamp hangs over the receptionist’s counter, and other antique lighting fixtures grace tables or hang from the ceilings in the lobby and adjoining rooms.

Signs at the reception desk and on the front and back doors use a vintage font to continue the theme.

“We kept the flavor of the architecture and furnishings to keep the vintage feel,” Janke said in a recent interview. “We just brought things up to code.”

“This is really a jewel in the community,” said Shari Simmans, executive director of the West Volusia Regional Chamber of Commerce. “Ross has done a great job of polishing it.”

Janke also is becoming more involved in the adopted community he has come to love. He works closely with the three Chambers of Commerce serving the west side of the county, as well as the West Volusia Tourism Advertising Authority. In fact, he recently hosted a historic joint after-hours event for members of all four entities.

The ground floor also doubles as a sort of mini-mall, with five businesses lining one side of a hallway off the reception area.

Reservations can be made by calling 386-624-6710 or emailing Info@TheDeLandHotel.com. The website is www.TheDelandHotel.com.