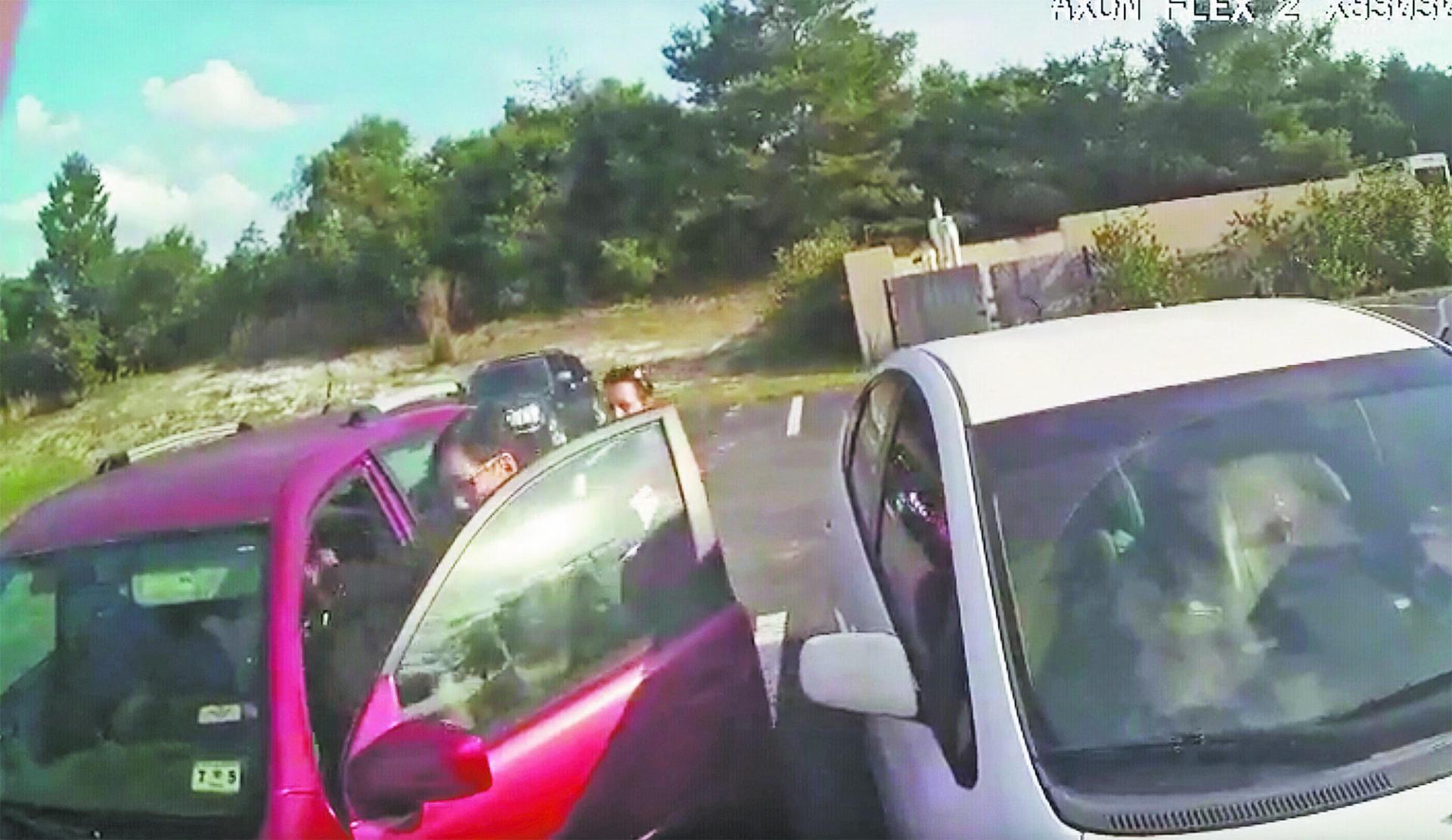 Controversy again is rocking Deltona, as a vocal critic of the city manager has put officials on notice she is ready to go to court to clear her name of what she says is a false criminal charge.

Brandy White has formally notified City Manager Jane Shang and City Attorney Marsha Segal-George she intends to file a lawsuit demanding the city government acknowledge its responsibility for having her charged with illegally recording an incident in a public area of Deltona City Hall last year.

“What I want is accountability,” White told The Beacon.

At press time, Shang had not responded to The Beacon’s requests for comment.

Shang and White have been at odds since early 2018.

White videotaped a confrontation she had with city employees over a request for public records, and Shang and Deltona Finance Director Camille Hooper objected.

Recording or videotaping a person in a nonpublic setting without the other party’s consent is a third-degree felony in Florida. White’s videotaping occurred in an area of Deltona City Hall that is open to the public.

Although White was never arrested, jailed or stripped of her civil rights in connection with the April 18, 2018, incident, the complaint against her was referred to the State Attorney’s Office.

The State Attorney’s Office, after some delay, declined to prosecute White. Even though the case is labeled “closed,” White said the mention of the charge in the state’s criminal database is a stigma that remains on her background and her character.

White feared the state’s write-up of the charge and the incident involving her could derail her adoption of a small child last year, but the adoption went forward.

Nevertheless, she added, the blot on her past has affected her health.

“I could not sleep. I was not eating,” White said.

On April 17 — almost a year to the day after the video incident — there was another dust-up, as White officially put Shang and Segal-George on notice of pending legal action.

White said she went to Deltona City Hall at about noon to see the two women, but they did not come to the lobby to talk with her.

White had a long wait.

As the workday at City Hall drew toward an end, White and City Commissioner Loren King said, Shang called the Volusia County Sheriff’s Office to ask for a safety escort from the building to her car.

“She knew why I was there, and she was just trying to avoid my hand-delivering her that notice,” White said.

The law requires anyone who intends to sue a city government to notify the government in advance.

White denied any intention of intimidating or threatening Shang or anyone else at City Hall.

“She was never in any fear. Everybody knows why I was there,” White added.

When deputies arrived at City Hall, White said, she talked with them.

“They were very nice,” she said.

Body-camera video released by the Sheriff’s Office shows the deputies inside City Hall talking and walking with Shang and other employees.

City Hall closes at 5 p.m. When Shang and Segal-George finally exited about 6 p.m., White was waiting outside.

White approached Shang and Segal-George to give them copies of a “notice of claims” arising from the 2018 incident.

“I gave Jane her copy. I gave Marsha her copy, and I gave the legal department their copy,” White said.

She said Shang and Segal-George refused to accept the documents.

Shang, White said, threw the notice out of her car onto the parking lot before driving away.

White said she has asked to meet with Shang, but was told she should first work with King, her elected representative on the City Commission.

White said she met with King April 23. King confirmed he may raise White’s concerns at the City Commission’s next regular meeting, scheduled for 6:30 p.m. Monday, May 6.

Meanwhile, White said, she is waiting to see if a lawsuit over possible defamation can be avoided.

“I can’t do anything for 180 days. They have 180 days to talk with their insurance company to see if they will take the claim,” White said.