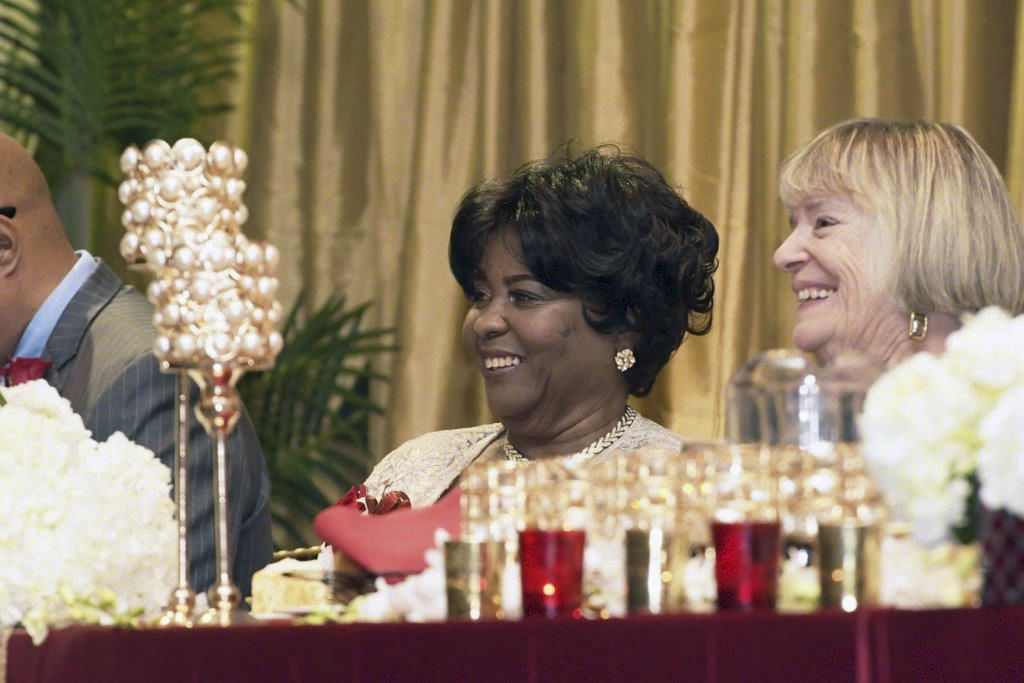 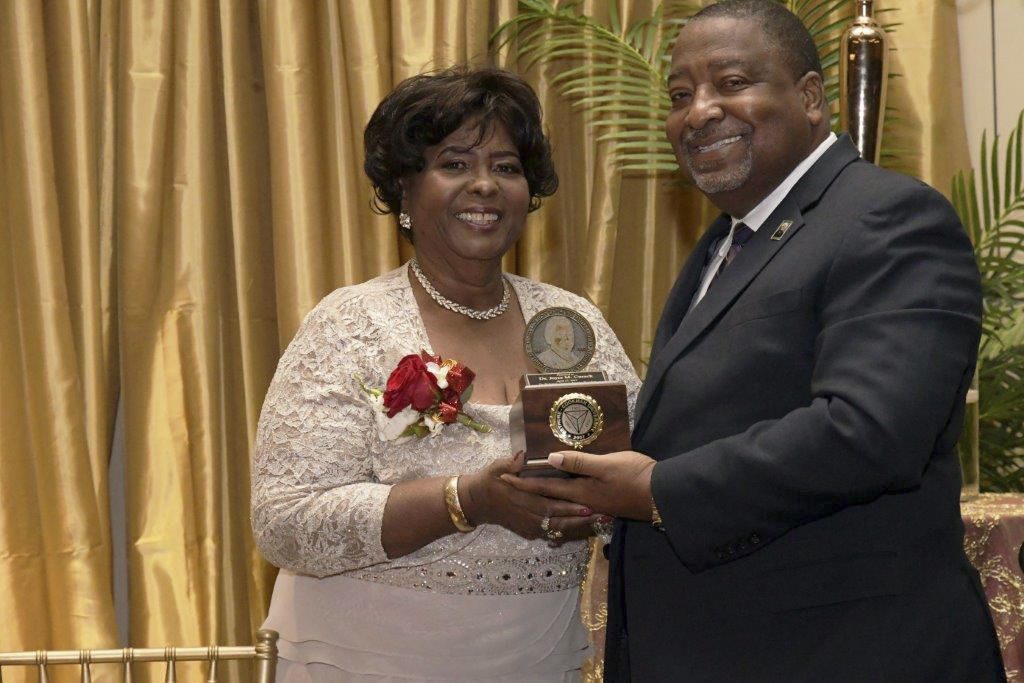 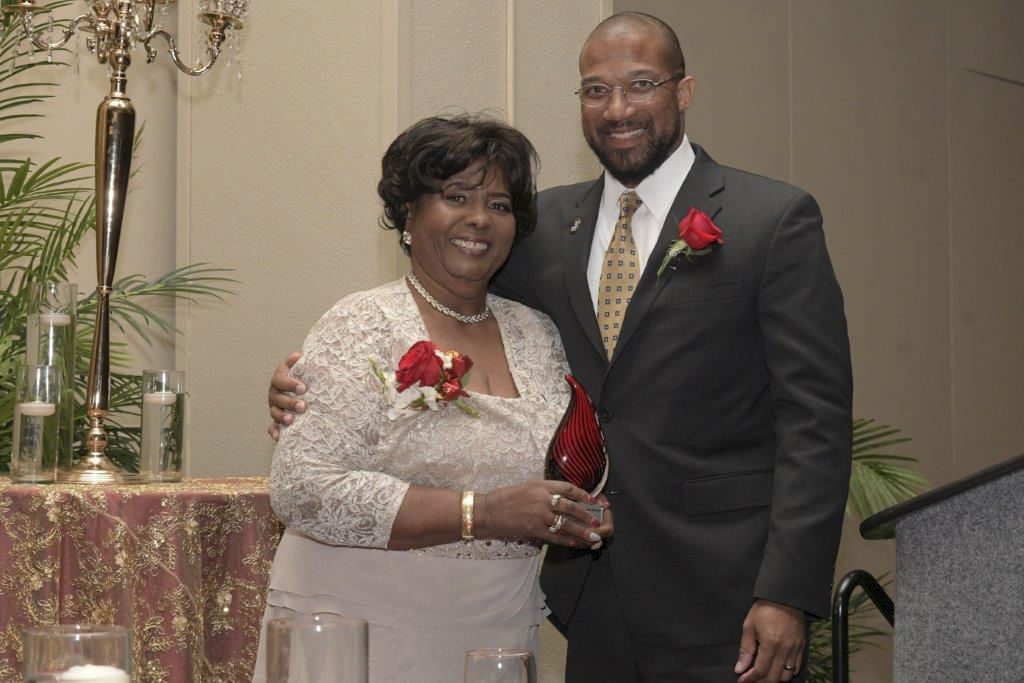 Our communities are a better place because of the hard work and dedication of public servants, such as the Honorable Joyce M. Cusack.

In 2000, Cusack became the first African American in Volusia County to be elected to the Florida House of Representatives, but her involvement dates back decades. She is also noted for her extensive involvement during the civil-rights movement.

Her love for the families served has not gone unnoticed. On April 25, Cusack was honored by the Minority Elected Officials of Volusia County.

Many people shared their love at the Biennial Gala Celebration: “Dreams Do Come True.” This was one of many celebrations throughout the weekend honoring Cusack.

Minority Elected Officials of Volusia County is a community-based organization focused on identifying and developing resources for disadvantaged communities in East and West Volusia.

The organization was designed to serve as the political beacon for several communities and the minority demographic.

“Dr. Cusack has been a safety net for me during many of my life’s lowest points. It’s her encouraging words and aggressive leadership that has developed me personally and professionally, and this stands to be the case for so many in our community. She’s known for representing those who are often overlooked and forgotten,” Mario Davis said.

Cusack has made an impact on many of the current leaders who were also able to celebrate this special day with her.

“In 2006, I made my first run for political office here in Florida, a virtual unknown on the Volusia County political scene. Someone suggested that I reach out to state Rep. Joyce Cusack,” Burton said. “After inquiring about my work in my community, Joyce encouraged and endorsed my candidacy. Although unsuccessful in my bid for the office, I was grateful that she was so generous with her time and encouragement. … Two years later, I was up to the challenge again … and, again, Joyce gave me her endorsement, but with a different outcome. I was elected to the Lake Helen City Commission by a margin of two votes.”

Cusack’s support didn’t end once he was elected, Burton said.

“Joyce continues to be a resource and a mentor as I am in my 11th year in office, currently serving as the vice mayor of Lake Helen,” he noted.

“She has been a mentor and inspiration in my life. One of Dr. Cusack’s famous sayings is, ‘If you are not at the table, then you are on the menu.’ I truly believe in this saying, and feel that it’s important to be a part of the decision-making process,” Jessica Davis said, adding, “Dr. Cusack feels it’s important to have representation in office that looks like the community we serve, and she worked diligently as a leader for us all.”

With the help of many committed sponsors, Cusack was honored in grand style. Many friends and family members traveled across the state to share in the moments that made memories that will last a lifetime.

“An excellent day for an excellent person who has served this community well. She has earned everything received that evening,” Cusack’s friend Joretha Hayes said, as she reflected on the celebration.

The honoree herself deflected praise onto others.

“I’m grateful to all of the citizens of Volusia County for the opportunity to serve as an elected official. Because of you, I am,” Cusack said.

We thank Cusack for her service and her extensive involvement in not only our community, but beyond.

She has truly created a path for the next generation of leaders, and we know that she will continue to push us forward.