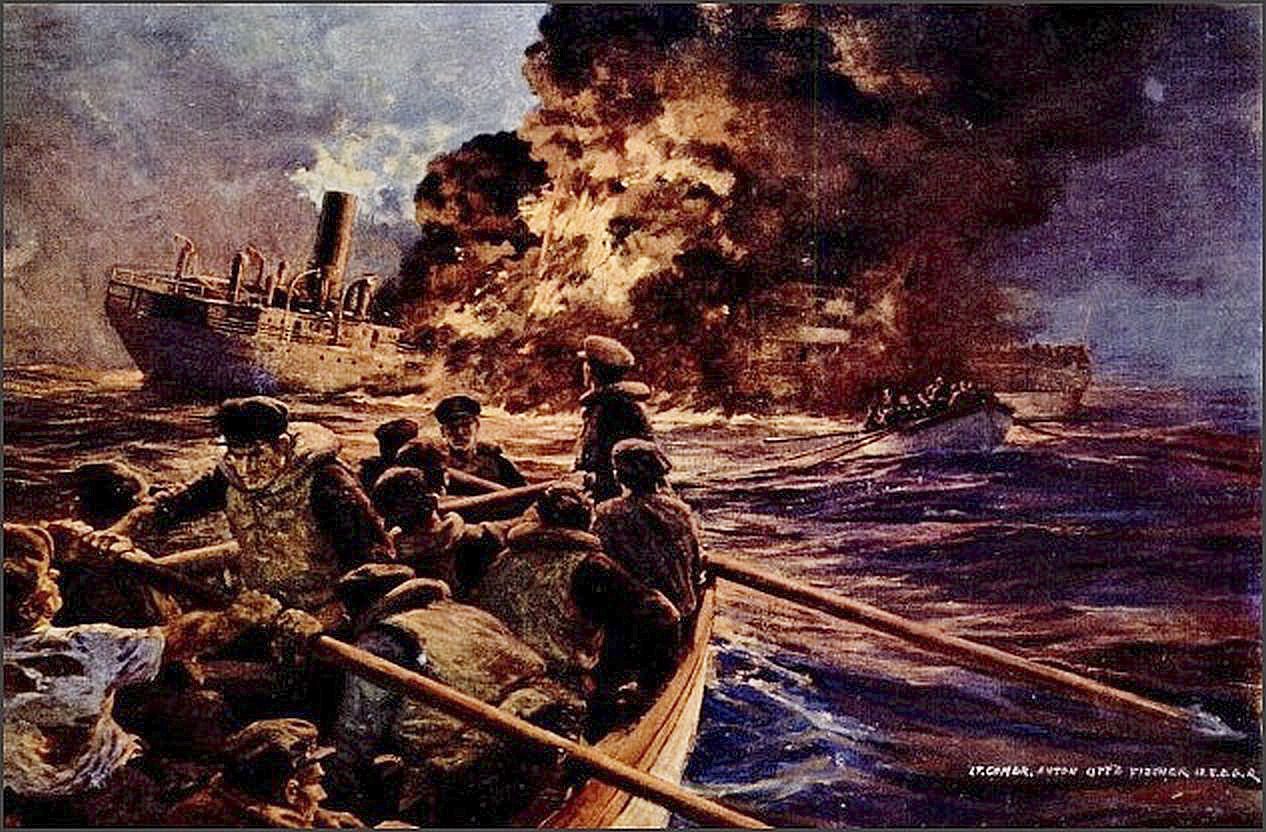 During World War II, the area off the Florida coast was one of the theaters of destruction that brought home to Americans the severity of war.

The German navy, called the Kriegsmarine, sank nearly 400 Allied freighters along the U.S. Atlantic coast. Many of these were sunk right off Florida’s coast, close enough for residents on the mainland to watch from shore.

The beginning of this U-boat blitz was called Operation Drumbeat.

These were trying times, when men and women alike here in Florida worked in the war effort to eventually end one of the world’s worst conflicts.

Nearly 75 years after the war’s end, we are reminded of these turbulent times by the stories that remain and the wrecks that lie off Florida’s coast.

During the month of May, the Enterprise Museum is honoring those who contributed and sacrificed in World War II through unique exhibits and special presentations that run May 2 through June 8.

One of these free programs, “The U-Boat War Off America’s East Coast: Reinhard Hardegen and Operation Drumbeat,” researched and written by Lani Friend, will be presented at 1 p.m. Saturday, May 18. This is a reader’s theater presentation by actors along with historic imagery.