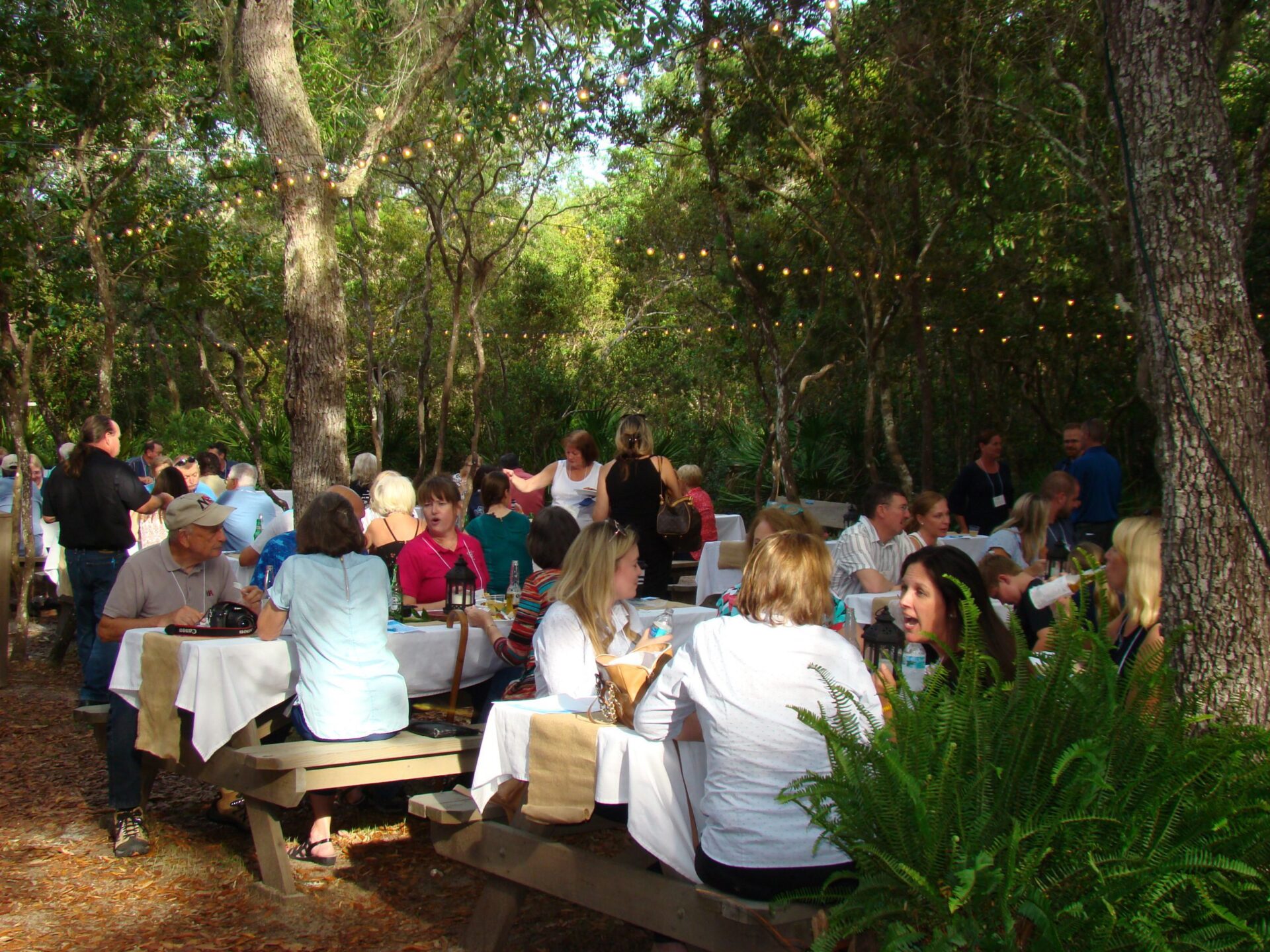 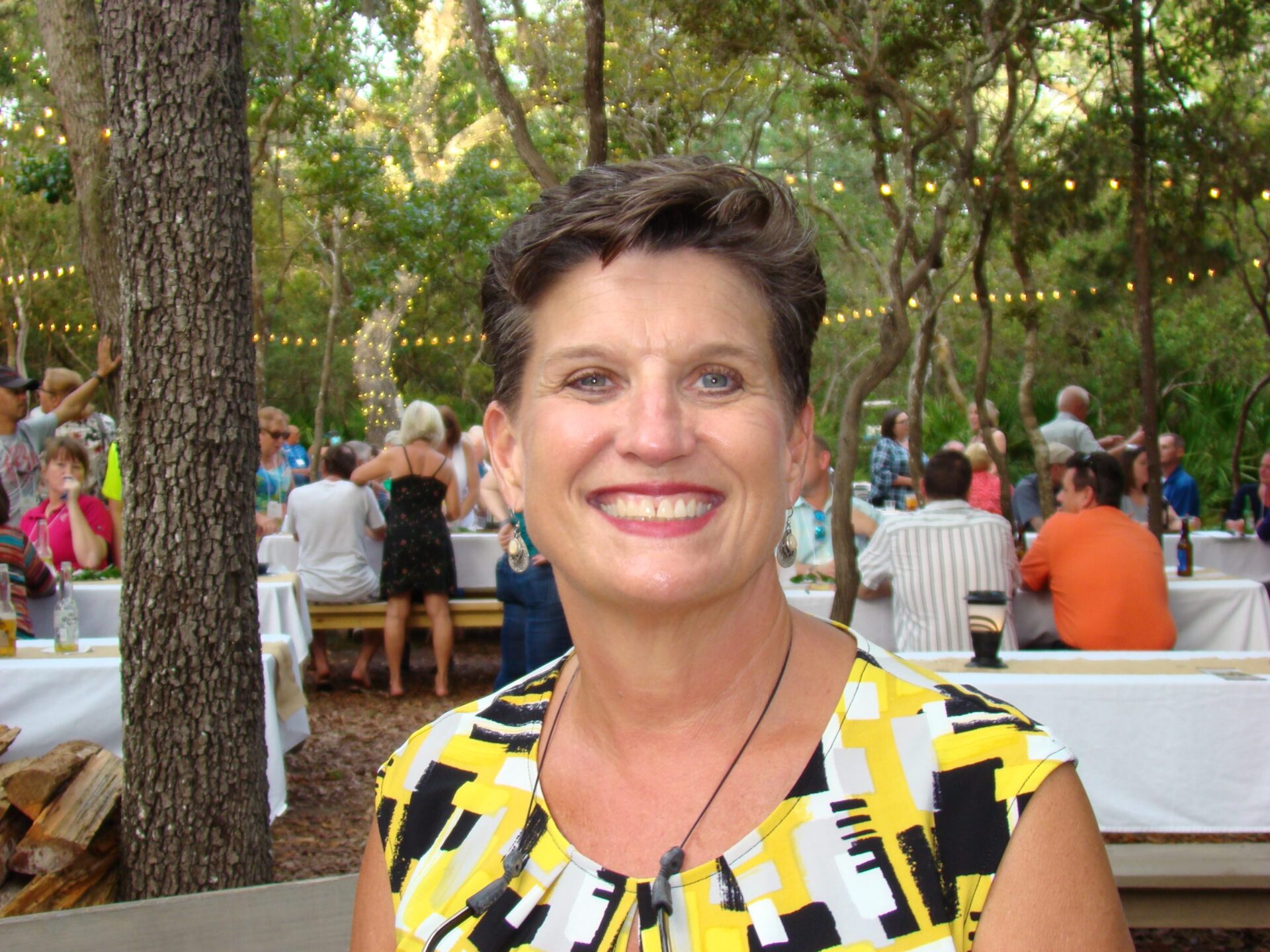 More visitors than ever before came to Volusia County last year, and tourism officials on both sides of the county were pleased as they marked National Travel and Tourism Week, May 5-11, with a morning speaker panel in Daytona Beach May 8, a catfish fry in West Volusia that evening, and a luncheon the next day.

According to statistics compiled by Mid-Florida Marketing & Research, an estimated 10.2 million visitors came for at least one night in Volusia County in 2018; half of them stayed in hotels and motels, and half with friends and family.

Other statistics show that in Volusia County last year:

In West Volusia, the 2017-18 fiscal year saw a record amount of so-called bed-tax collections — more than $650,000 — and the current year that started Oct. 1 has been even better, said Georgia Turner, executive director of the West Volusia Tourism Advertising Authority, which promotes tourism for the area.

“That was the result of more and more promotions, more and more hard work by our partners, and a new hotel,” she said. “It all adds up to more money to promote the area.”

Volusia County levies a 6-percent tax on hotel, motel and campground rentals. Half of the revenue goes to support the county-owned Ocean Center convention complex in Daytona Beach; the rest goes to the three tourism-promotion agencies, such as the WVTAA, to market their respective areas. The other agencies are the Halifax Area Advertising Authority (for greater Daytona Beach) and the Southeast Volusia Advertising Authority.

Turner said the West Volusia area has been doing very well on a number of fronts.

The Courtyard by Marriott hotel opened in Downtown DeLand in October, and a Holiday Inn Express under construction on the city’s south side is expected to open sometime in 2020. And the Travelodge by Wyndham hotel in Deltona is undergoing a multimillion-dollar renovation.

“It’s going to be a great addition,” Turner said.

Artist-in-Residence Erica Group completed the Wings of the West project.

“We now have a Wings trail from the northern part of the area to the south,” Turner said. “Also this year, Erica created a West Volusia Coloring Book, which we are using for promotion.”

Also completed so far have been four episodes of the video series What’s Up in West Volusia, and WVTAA became the Official Travel Partner for Stetson University Athletics.

WVTAA also is working closely with communities along West Volusia’s extensive trail system to stage several races under the Central Florida Legions banner, hosted by West Volusia Runners. The runs — a marathon, a half-marathon and a 5K — will take place on West Volusia trails Nov. 24, the Sunday before Thanksgiving, starting and ending at Gemini Springs Park in DeBary, Turner said.